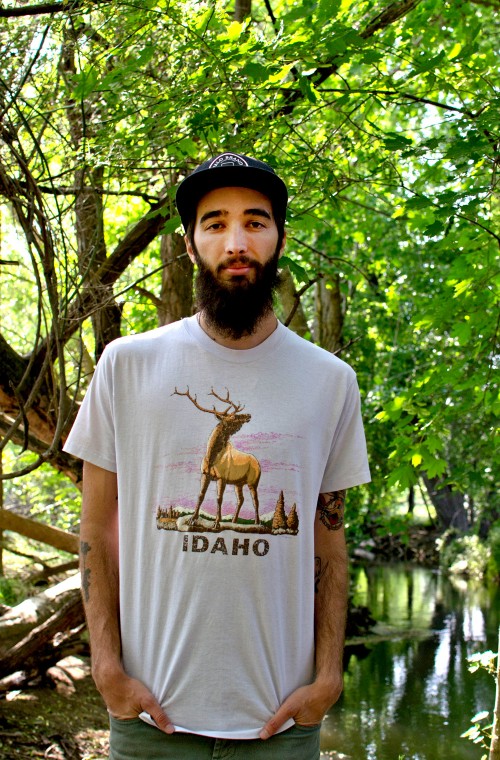 How long have you been making videos?
I’ve been messing around with a camera while bladin’ with my friends for about 10 years now…though I’d say I’ve been “making videos” for about three years.

What’s your chronology?
I gotta be extensive with my chronological order for the homies who have been down since the beginning, even though the last two videos are the only ones that people have really seen. Ha ha.

(If anybody who is reading this has any of the first four, please upload them and link me! I’m a nostalgic guy with a shitty collection.)

Which one is your favorite?
I’d say my favorite is Dayshapes. Got a good vibe!

Who inspires you to make your videos the way you do?
That’s a good question… It’s definitely more music than anything. I’ve got my favorite directors and I’ve got my favorite dudes making blading videos and all that, but I think my stuff turns out the way it does due to the songs I use. Other than that I’d say it all happens real naturally. What you see is what you get, ya’ know? 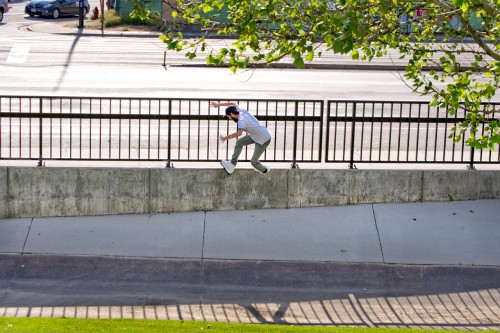 What is your favorite part about living in Boise?
Damn, I’ll do my best to not write a gigantic wall of text.

Believe it or not there has been a pretty good-sized scene here for a really long time, so all of our go-to spots have been capped or demolished for years now, which in turn creates one of my favorite parts about living in Boise. Creativity and a good hunt when it comes to spot selection! Some people get discouraged, I get inspired. I like having four seasons. I love mountains, rivers and lakes — we’ve got some fuckin’ great ones everywhere you look. I love that Idaho’s history is filled with cool dudes so it’s not too rare to find awesome items at various types of sales or thrift stores (which aren’t too picked through, like most cities). Boise really does have a lot to offer, I won’t go on and on about it but if any of you readers get a chance to come out… I’d recommend it!

What’s up with your new video? How long have you been filming for it?
The new video is Snake River Special. We’ve been filming for it for about a year now, and we’ll be filming for another four or five months. So far everything has been going really well. Some good trips, real sick shit going down around here, people pushing themselves… it’s a lot of fun.

Who is going to be in it?
The video is going to have all the pals from The NDN tribe. There will be full parts from some of your favorite bladers. Definitely going to be a lot more picky with everything going into this video than I was with Dayshapes or I Was A Cloud.

I’m excited to get more people involved too, there will be some surprises in there!

For more information on Snake River Special and The NDN check out thendn.blogspot.com