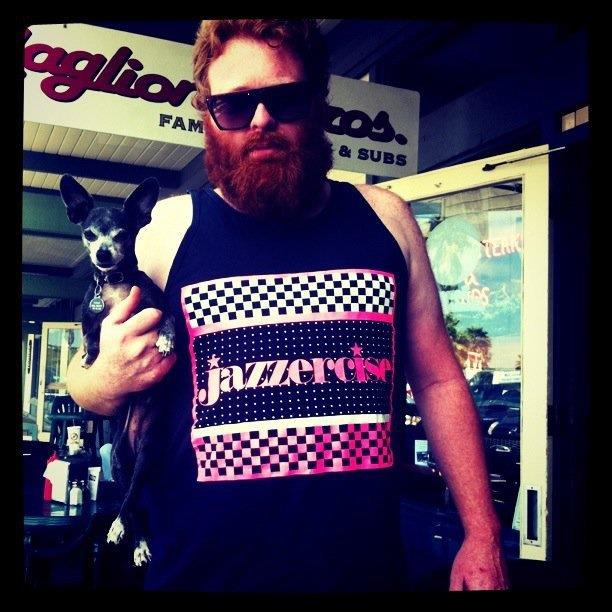 Jan has been in the game since 1989 and he’s been involved with every possible aspect of skating. He’s owned or co-owned several companies, organized dozens of events, and produced a wide range of media.

Jan is a graphic designer, web designer, and videographer by training. He’s authored over a hundred articles and produced nearly a dozen skate videos. His work has appeared in Scum Magazine, Inline Magazine (Germany), Daily Bread and Crazy Roller (France).

After a decade in San Diego, Jan has returned to Austin where he skates with Frank Stoner, Jarrod McBay, Jay Geurink and Micah Yeager.