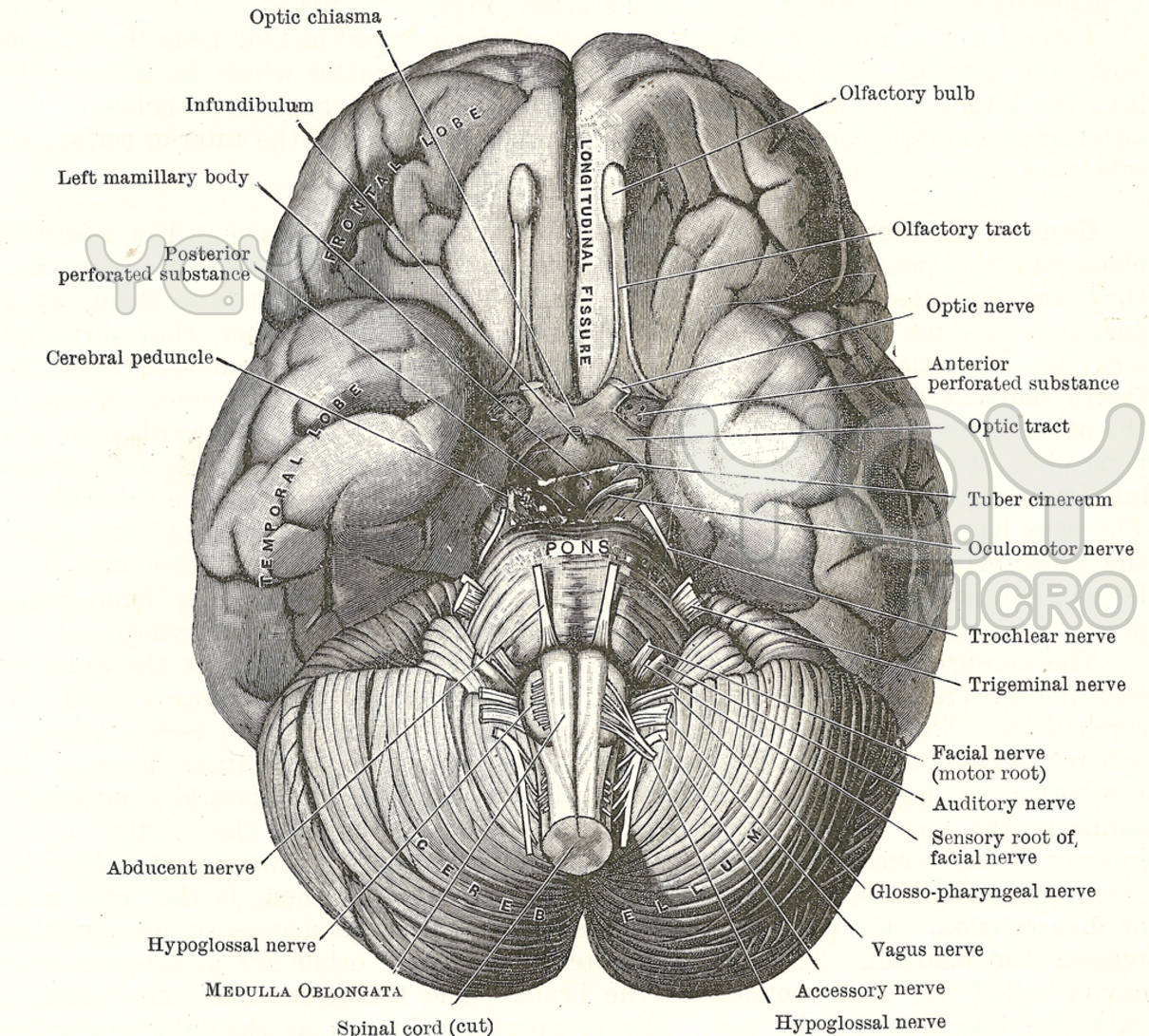 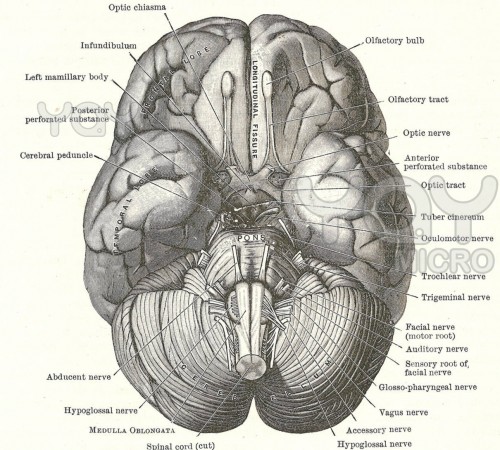 Well, good news! There might actually be some science to back up your wildly self-congratulating perception of yourself besides an active imagination (and ego). Yup, turns out that activities like inline skating can impact and improve development of the human brain.

Are you familiar with Korea, the country? There’s two — one that’s cool and one that’s not so nice. In the cool one, speed skating is the national sport. They really love skating fast. On ice. So much so that one of their top universities, Korea University College of Medicine, has been researching “structural adaptations in short-track speed skaters’ brains which are likely to explain their extraordinary balance and co-ordination skills.”

Here’s a bit from the report:

The cerebellum in the brain plays an essential role in balance control, coordinated movement, and visually guided movement, which are key abilities required for short-track speed skaters as they glide on perfectly smooth ice, cornering and passing at high speeds. Previous studies have shown that damage to the cerebellum results in impaired balance and coordination. In addition, structural changes in the brain have been documented following training of complex motor skills, in both jugglers and basketball players for instance. Are these changes sports-specific?

To answer this question, they MRI’d the shit out of 16 skaters and 18 non-skaters then compared the results.

Gliding on ice requires special skills to control balance and coordination. Folks whose shredding comes wrapped in spandex and closed on an oval loop of smooth ice tend to take turns in only one direction, but use both feet. Every time the right foot touches the ground while turning left, the right side of the brain is activated.

In addition, learning a visually guided task is thought to occur in the right side of the brain. Therefore the larger volume of the right hemisphere of the cerebellum in these skaters is likely to be associated with the type of movements which the sport requires, for strong visual guidance while cornering and passing.

What was the final conclusion from all this, besides “Rollerblading can be exercise for your brain, too!”?

And there you have it. Years of slamming yourself down on handrails and concrete may have irreversibly damaged your wrists, hips, shins, elbows, knees and overall entire body, but over those same years you’ve been causing your brain to evolve. What’s another word for evolve? Mutate.

The downside appears to be the realization that we all actually are a great big family of happy mutant freaks.

who is JE? could you please link the actual scholarly article of the scientists and researchers who did this study. i am intrigued. thanks!