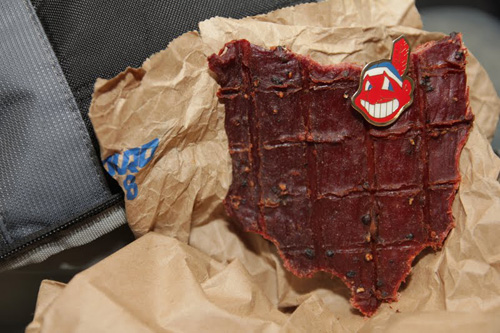 The 2012 BCSD was pure insanity. Since the solid skating edits dropped within days of the comp, I chose to put out an unfashionably late montage of what was going on behind the skating… The Rollerblading Project art show was way more dope than anyone could have ever expected, the tradeshow rocked out with all the new industry hotness, and the party scene was the highlight for many. Check it out, CLE style, and don’t forget to hit up Beef Jerky Unlimited in 2013.

*CALL TO ACTION* I’m looking for the kid who shot me on his iPhone as I fell and ate shit off the launch box while shooting during the AM competition. He ran up to me after I died and showed me the clip but then he disappeared. I would love to see this epic fail again! Thanks.