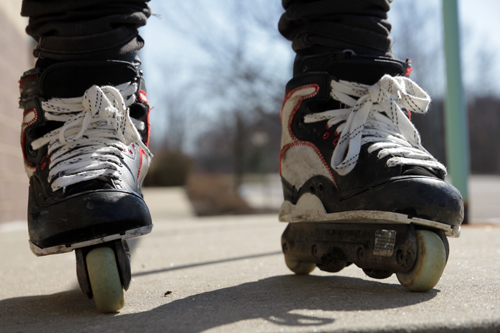 Cleveland was over 60º on Saturday 3/10/12, so I hit up Jorge Kozanas and Ryan Sibbio to roll some local Brecksville spots. Up to this point it had been too cold to skate, and film, outside in pretty much every part of Ohio. I met Jorge early and we hit Simon’s Deli in Brecksville to catch some beef, beer, and to kill some time before meeting up with Sibbio. This spot was awesome, a classic unassuming mom and pop joint with cold beer and tasty corned beef. Needless to say Ryan was at Jorge’s spot before we finished up, so we met him shortly after. After cruising around looking for something to warm up on we found this awesome untapped window gap to wall-ride; not so much of a warm up spot, but Ryan was down. He realized quickly that gauging the speed with the wall-ride and landing was a bit tricky. After about seven tries he laced it to fakie, I got the fish shot and Jorge got the iphone wide. This spot will definitely get hit again in the future. Rail to gap anyone? 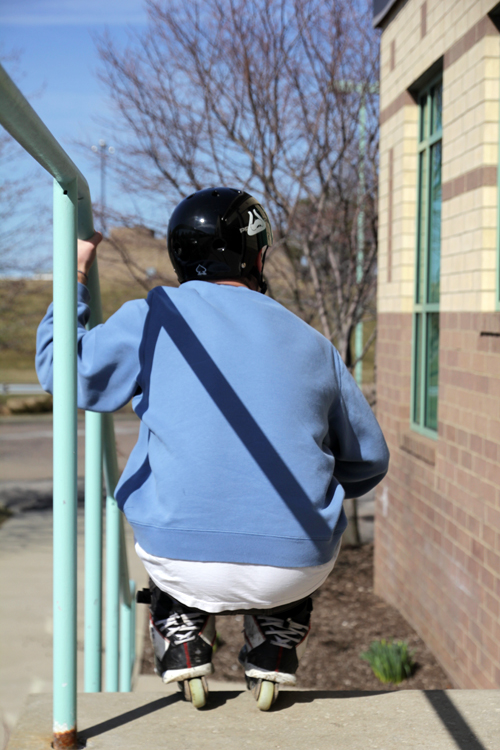 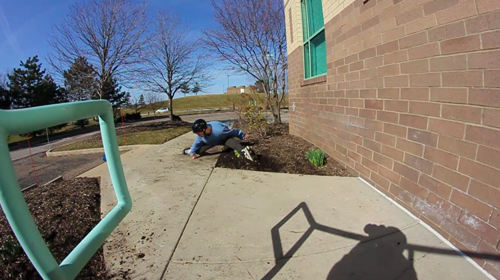 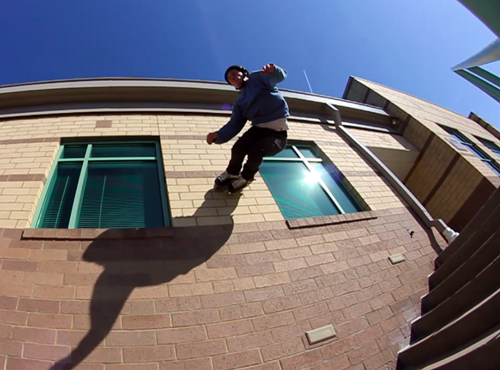 The second and final spot was right around the corner. (Jorge had to make it home by 5pm to get to the OU/Akron game at the “Q,” (BOBCATS). It was an aluminum shotgun kink rail, and yes it was as inconsistent as it sounds. I strapped up and gave it a few royale hits before busting out the camera. Ryan was lacing some smooth topsides and royales while Jorge was busting fast ‘n steezy top souls through the kink. They both ate shit at this spot several times, but Jorge came through with the hot top-soul clip anyway. 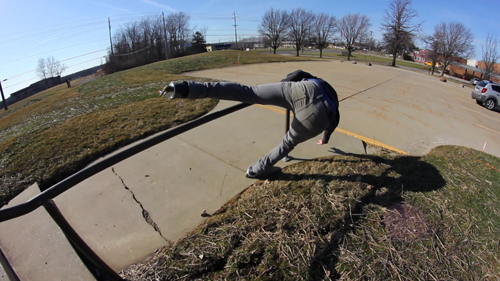 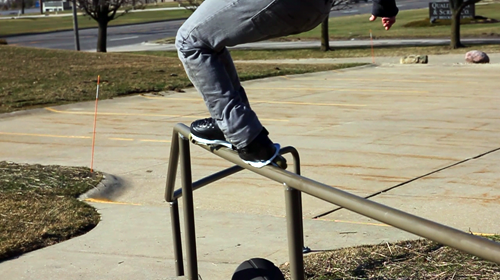 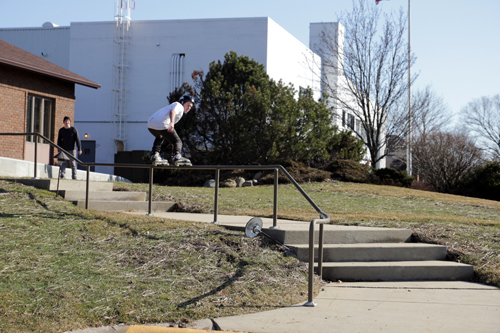 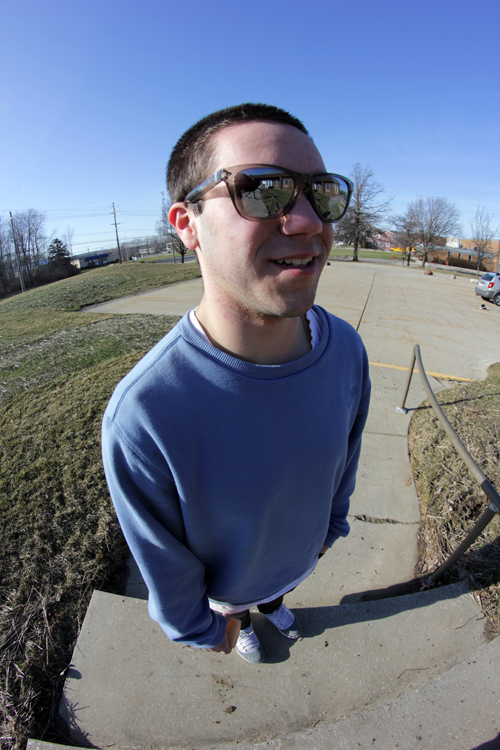 Overall we didn’t get much business done, but it was nice to finally get back skating and shooting outside; I was so sick of shooting and skating in dark yellow and horribly lit skateparks. Stay tuned for the clips in this session to pop up in Sibbio’s Spring Remz-file and a future Jorge and Gags OG mash-edit. CLE.

Haha, good stuff, Mike. Great to see content and coverage from our part of the world.