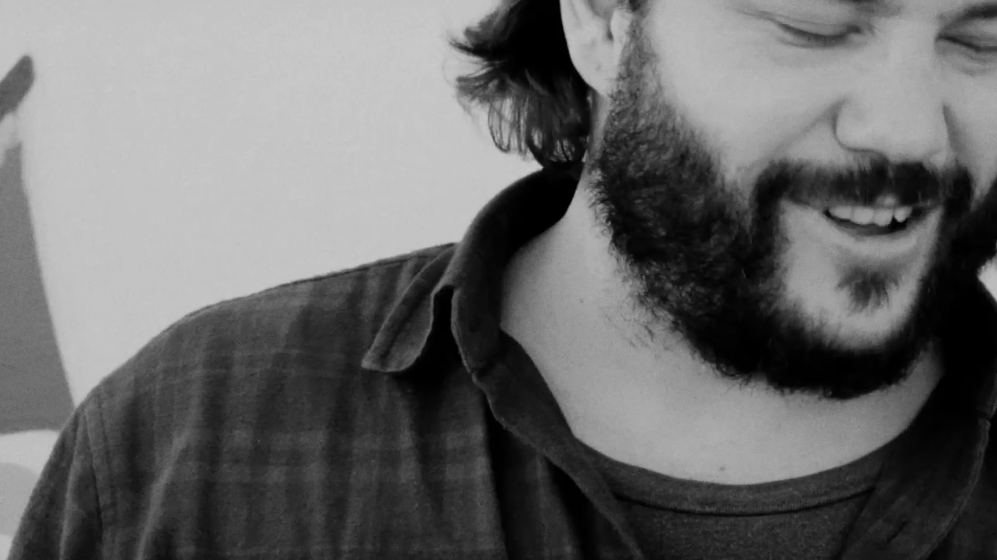 In this video a super cool guy drops some knowledge about hot topics such as incarceration, He-man, and rollerblades.

Turns out that I had it wrong all these years and that rollerblading “Isn’t very cool.” WHAT! I’m shocked! I always thought rollerblading was at the cutting edge of the “COOL” movement! This whole time I was under the impression that when people called me a fag and spit on me at skateparks they were doing it because they thought I was really cool. Gawd! How could I be so blind to the un-coolness of doing something you love, and not giving a shit? Well, I guess it’s time to straighten up, throw on some designer Nikes, pick up a fixie, and get into that whole street art movement so I can be cool with the rest of the cool guys out there.