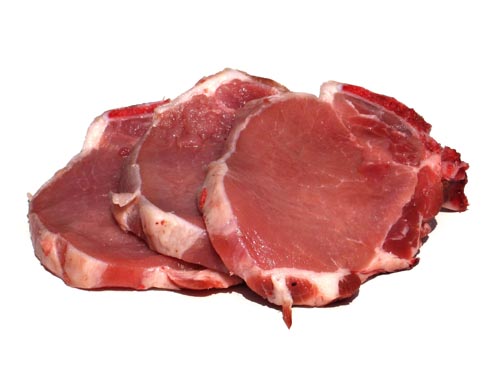 What’s the deal with Raw Clips?

L.O.L. at blade America. So this isn’t the first time this has come up, but I’m tired of the misinterpretation so here goes: I don’t hate Raw Clips and never took a swipe at Revolution Skateshop and their Raw Clips edit series.

Here’s why you think we do, and did, so let’s discuss.

Back in February after BCSD there was a stretch of a couple days when nearly every single thing that was going up online was an event attendee uploading literally a Raw Clip to the web and posting it on a message board. It was jamming out lots of other non-BCSD web banter… not to mention there was no doubt that Ivan and Jason Reyna and everyone else that had been filming at the comp was somewhere working on their edits. We were, too! And they all got posted pretty damn fast.

But even after all these edits were posted, the Raw Clips cavalcade continued. When I noticed it, I took to Twitter and fired off: “Raw clips edits are the worst trend in rollerblading” or something to that effect. Of course I was looking at a message board feed that was FULL of threads titled BCSD RAW CLIPS XXWHATEVERXX. So our stupid comment was a flip statement about that situation. Personally, I thought everyone understood/knew that the phrase “worst whatever in rollerblading” is code for THIS IS NOT SERIOUS because that debate and discussion has been cliched to death.

Later, when people like Kevin Dowling professed anger at my joke (a guy notorious for not caring about who he pisses off with his words — hilarious irony!) and then James Johnson posted his public swipe about how we took a dig at him, I was pretty surprised. Because that wasn’t what happened. And that’s not what we aimed to do. And it seemed like it was a stupid misunderstanding that would go away.

But it hasn’t, and because I’m tired of people thinking they’re clever holding a joke comment on Twitter up at me and telling me I’m an idiot (no shit, sherlock — the reasons are numerous and more damning than a Twitter joke!) I decided to write this blog. There you go! Have fun finding something to decry in this.

We’re never going to get into the Xgames with an attitude like that bro!

What is popsicle sticks? :O

Not everyone gets your inside jokes as sarcasm is not carried over well in text, nor will everyone give you the benefit of the doubt. You are not above explanation if someone takes you the wrong way. Maybe put a little more thought into your posts before sending them off? You are posting as a magazine, not an individual. This is a clear indication you need to be more direct and forthcoming with the point you are trying to make.

what was the point of this article???? who cares about raw clips other than lollernews