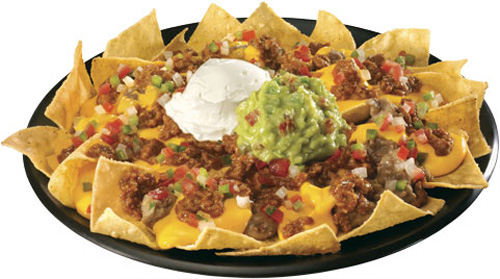 Sometimes when you’re at a session, and things are really starting to heat up, someone will decide to turn it on and up the ante. All caution is thrown to the wind, envelopes are pushed, and the unthinkable becomes reality. This is the cutting edge.

Not too many people have lived to tell about the uncharted territory of  trick creation, but every once in a while, if you’re in the right spot at the right time, you may catch a glimpse of the 5th derision, the next level of trickery, the Valhalla of ‘blading. Lucky enough for you guys, I have brought back some recon footage for you to check out the future of the game.