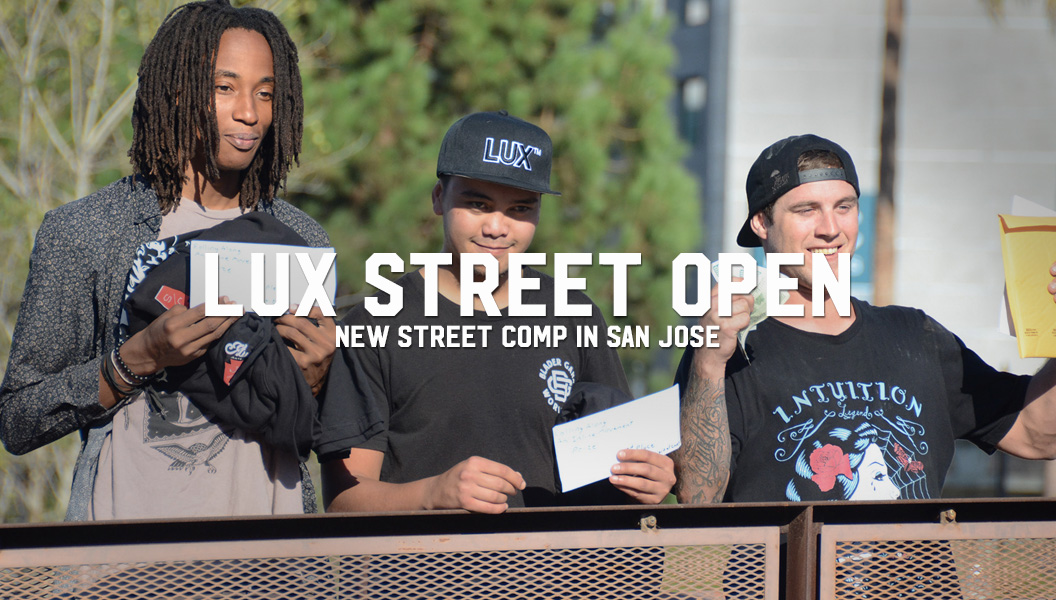 On September 30th ONELUX BRAND hosted a street comp in San Jose, CA to establish some good vibes and pay some bladers for hard skating. Mission accomplished! Nate Herse even dropped us some photos from the day that show how Chad Tannehill won $1,000, Korey Waikiki took second with $450, and Philip Moore earned out $200 in third place. So take a quick look at this first-ever event and the impact just one day can have on a scene. Now it’s time to figure out what you can do in your area. A hearty “Way to go!” to everyone involved. 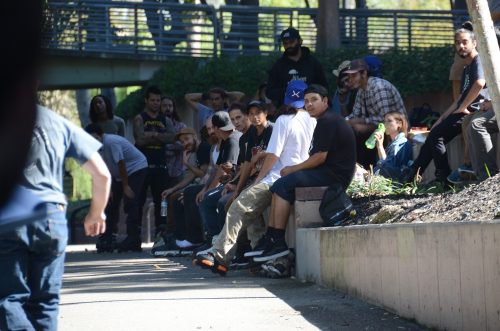 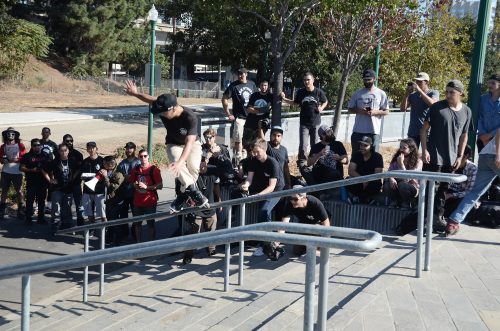 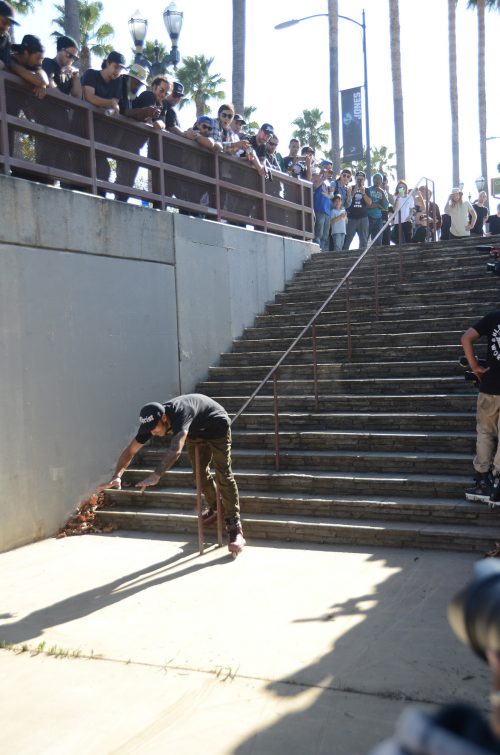 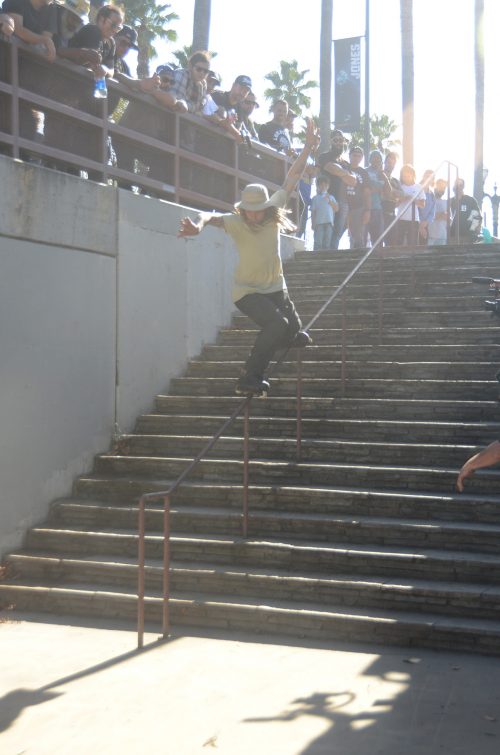 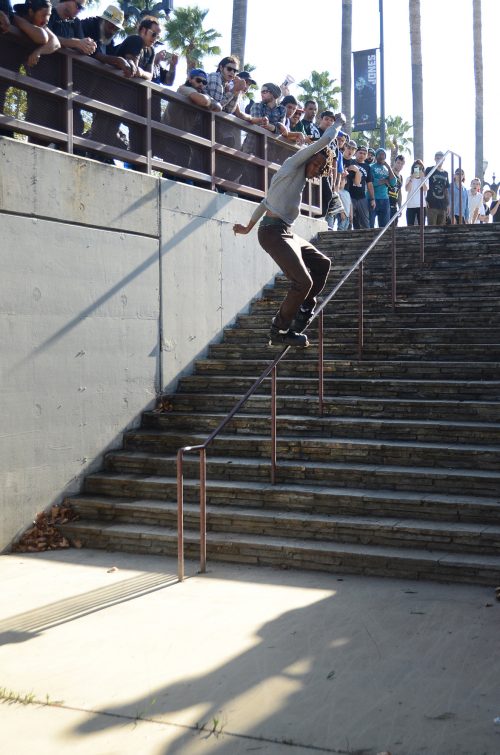 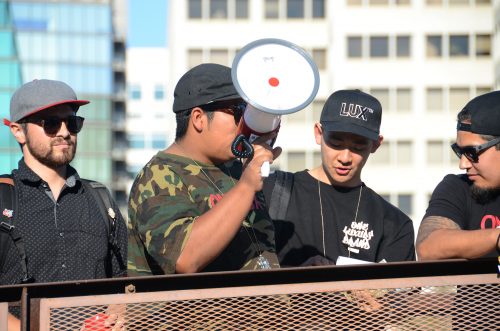 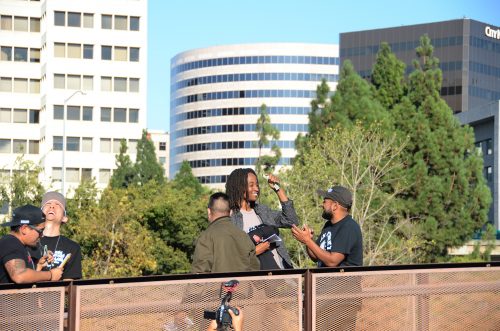