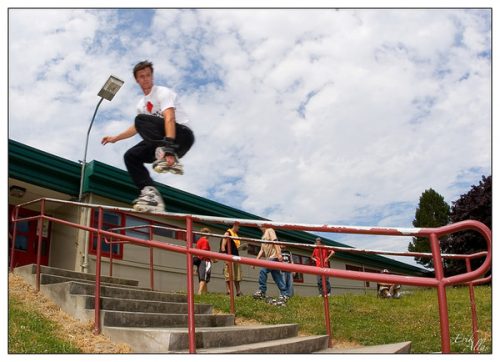 Street Battle Seattle was born September 21st, 2001, during the early years of real street contests, and ran for ten years straight! On July 31st, 2021, SBS will celebrate another anniversary, as competitors return to skate head-to-head in the streets and celebrate a ten year anniversary since the final annual event. We thought this would be a good time to look back at some memorable moments from past events, memorialized on streetbattleseattle.com, and ask event creator and organizer Jeremy Townsend some questions to find out what’s kept him and SBS pushing forward all these years. Thanks to Seattle’s Derek Macias for the questions! 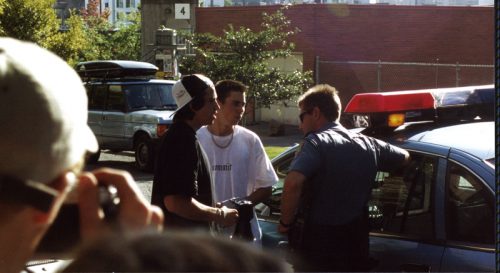 What and where did the inspiration come from when starting SBS?
Looking back, I’d say the influence, like many other street events, came from the IMYTA and the impact those events made on many of our lives back then. The goal was to give locals a chance to compete in their own backyard with an end goal of pocketing some money and clout. The event turned into a huge success early on and had many, if not some of the most influential, athletes — past and present — attend. Possibly more than any other grass roots street event, based on my knowledge. 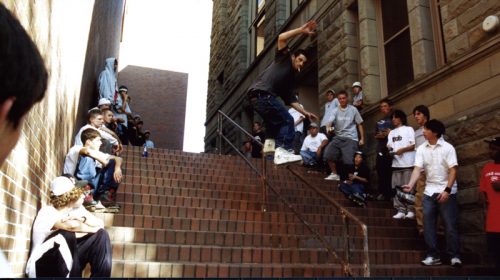 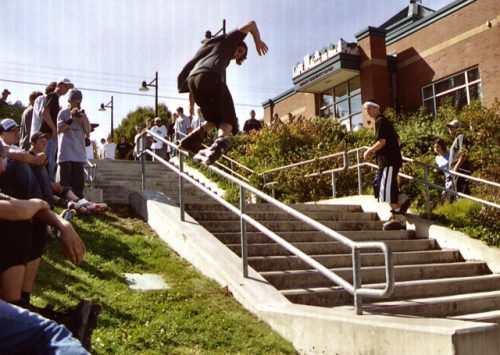 Would you like to see SBS continue to be a yearly event and if so where do you see it 5 years from now?
SBS was an annual event for 10 years. After the 10th event we did a 5-year reunion session and the most recent will be the 10-year reunion contest. Had the contest continued year after year, we would be on our 21st event. To truly answer your question, I guess it depends on how this year goes. There is a lot of new talent in the area which will make this a totally different event with many new faces, and hopefully some of the OGs like SBS’s first winner, Randy Juarez, who’s already signed up! If I do not continue the contest, it would be great for someone else to step in and take over or do a spinoff. 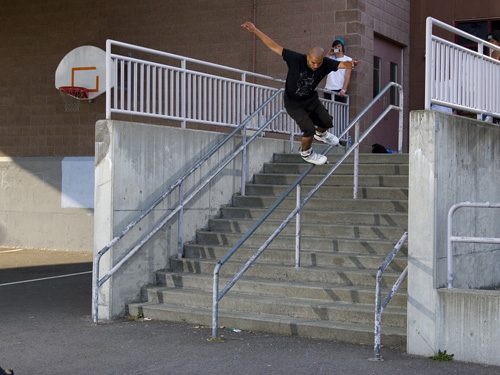 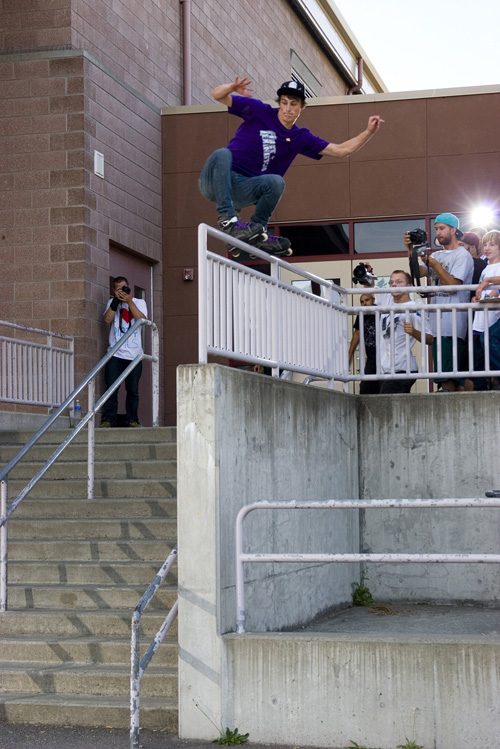 Who was your personal influence as a rollerblader, both locally and non locally?
Man, so many people could be mentioned here! Being that I’ve been doing this a long time, in the very beginning my influence came from obvious characters by the likes of Chris Edwards, Arlo Eisenberg, Brian Smith, B. Hardin, etc. As skating evolved and new faces came into the picture Randy Spizer, Aaron Feinberg, and Dustin Latimer, definitely shaped my style of skating, but I still wouldn’t be where I am today if it wasn’t for local homies that pushed and supported me along the way. Shawn Carter, Al Dixon, John Paine, and Noam Almosnino easily get credit for that. 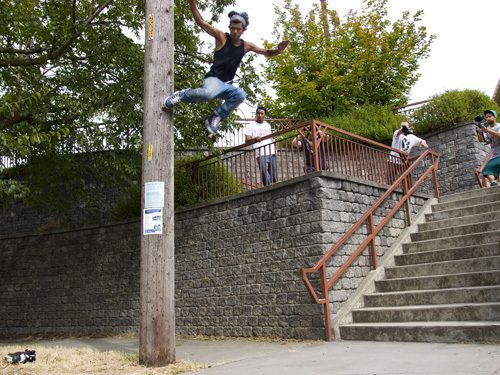 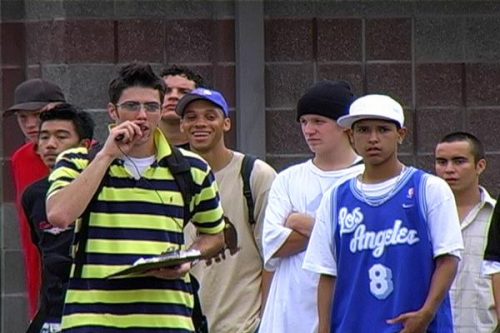 What qualities do you think an influential skater should possess?
Honestly, this question is very subjective. For me, personally, I look at many attributes including: How can this person grow rollerblading? There are many great skaters in the industry, and we’ve also seen many come and go. Some have left great impacts on the sport and on us as individuals, but we still lack a household name that spans beyond the typical blader. With that being said, you obviously need to have the skills, style, and actually skate at contests (not just show up), but you also need to be marketable and carry yourself professionally as an ambassador of the sport.