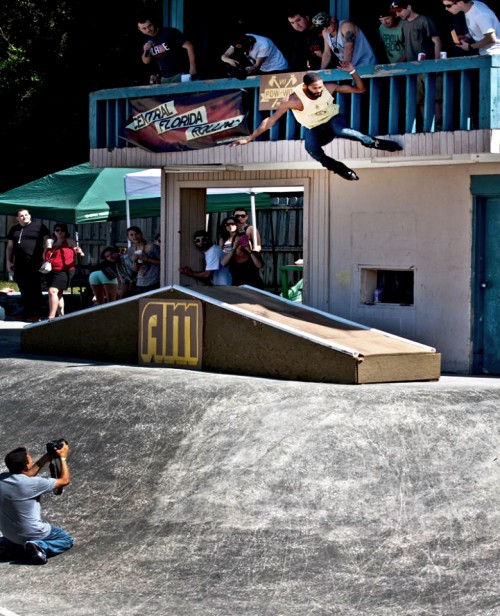 What were some things that went down last year, that you are looking to improve on this year?
Frankie Terranova: The weather — ha ha!
Blake Taylor: Yeah, we didn’t even set up last year because it never stopped raining. Everything we planned last year will go down this year. The vendor tents were crumbled, the park was flooded, nothing was set-up — we just went with it during the breaks.

So other than the weather, what are you looking to improve/ change this year?
Blake Taylor: Camping, promotions, increased support.
Frankie Terranova: We are getting more support this year from smaller companies, as well as the “big guys.” 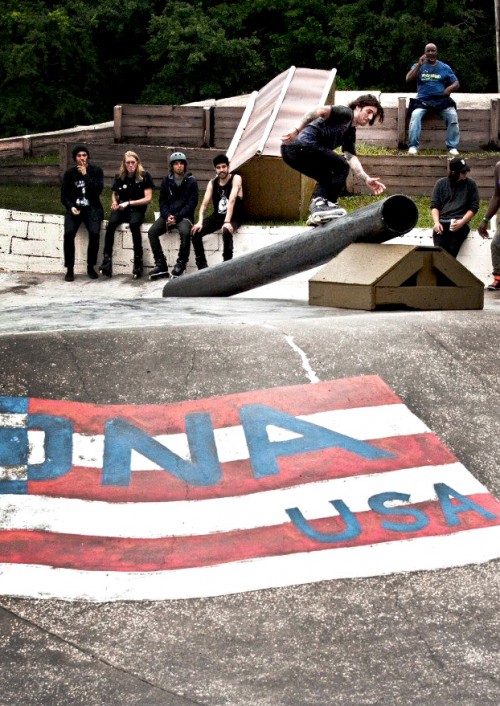 Perfect segway to my next question; Tell me about the beer.
Blake Taylor: Gonna have to ask Greg about that one…. In fact “Nathaniel Merryweather has joined the conversation.”

Greg do you mind telling us about the IPA?
Nathaniel Merryweather: I’ve been home brewing for a while, and saw a void at the comp with beer. You can buy anything you want except beer. IPA was an easy choice due to the Florida heat, we needed something refreshing and not too heavy. Although this year I will be going heavier. I’ll be introducing a private reserve beer, a Cuban coffee stout to accompany the IPA.

If I could make it to PW, I would be deep throating that IPA all day long.
Nathaniel Merryweather: I wish I could make more, but I’m limited to 10 gallons at a time. I open the trunk of my car and that beer disappears, fast. Two years ago someone offered to buy every bottle after one taste, but I had too many other people who I had beer reserved for.

Frankie and Blake I don’t want to downplay what you are doing, but Greg obviously wins Pow-wow every year.
Nathaniel Merryweather: Thanks, getting people drunk is important. Roofs are not gonna jump off themselves.

Anything else you would like to add about the beer? Warnings or limits to people who wish to consume?
Nathaniel Merryweather: I’ll be bringing 100 Pow-wow IPAs, which hover around 6.5% abv, and a very limited number of bomber-sized bottles of Pow-wow Private Reserve, an espresso stout that should clock in at 8% abv. 5$ for the IPA, $15 for a bomber of the Reserve.
Blake Taylor: Don’t give me any until after the event, Greg.
Nathaniel Merryweather: I won’t. I gave Blake a bomber to give to the champ, he drank it. Sorry, Jon Cooley.

Awesome, well thanks for your time Greg!
Nathaniel Merryweather: No problem. Cheers.
Blake Taylor: Greg has also been doing all of our graphic work, most of the promotions, and he will be emceeing along with Kennan.
Frankie Terranova: Best contest emcee in the game.

Our boy Shane McClay might have something to say about that. Now where did this idea for a race come from?
Blake Taylor: It may have been JE. I don’t remember exactly when, but it’s been in the works for a few years, and conversed with JE way back.

So, why now?
Blake Taylor: It was time. We’d planned it, pitched it, and RB was all about it. Seven events, four person heats, for however many people register. Up to 16 heats if needed, but I doubt there’ll be that many.

Right on. The kids still say that don’t they? “Right on?” Anyways, is it safe to assume Joey and Sam get out of control both nights of the contest?
Blake Taylor: It’s safe to say everyone does. 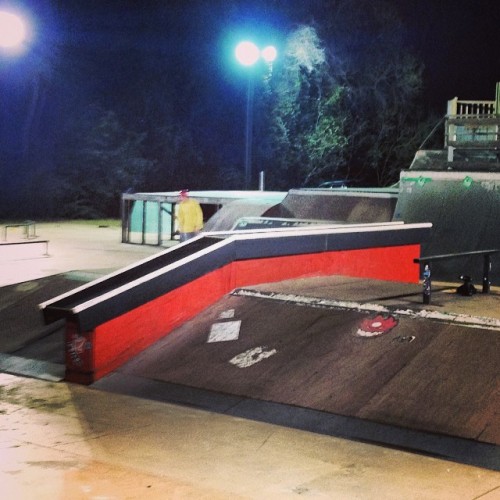 So it’s safe to say, no one is safe.
Blake Taylor: [laughs] It’s all fun and games, no one gets hurt.

Where do the main parties usually go down?
Blake Taylor: We’ve always been a proponent of having an “official after party” at a local bar but this year all festivities, beginning to end, will be held at Kona. Live Music, bonfires, Shredwieser Premier. Both Friday and Saturday night.

Everything is at Kona?
Blake Taylor: Everything. Wake up at Kona, because you camped there, get up, skate, and party till you can’t stand, crash in your tent, and repeat. We’ll even have food trucks. 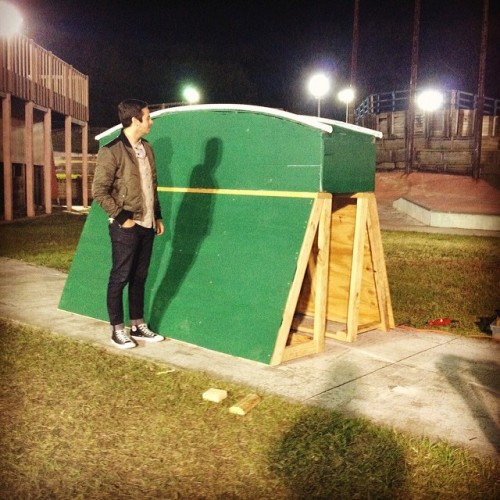 Damn, that alone sounds worth the trip.
Blake Taylor: Pow-wow Fest, baby. We have Phil Gripper’s band Modern Primatives, working on Billy/Bolinos band Invader, and some other local acts.

How many pros or big names have confirmed they will be attending?
Blake Taylor: It’s still a bit early for official confirmations, and I never like to promote a name until they’ve officially registered.   But some that have registered so far:

Kevin Lapierre, you know we’re pretty big fans of that fella over here at ONE. After everything you’ve told me though, I can’t think of a single contest that is like the Pow-wow, really.
Blake Taylor: It’s because there’s not. Kona is one-of-a-kind, never to be duplicated. I don’t care how state of the art other parks are, nothing compares. 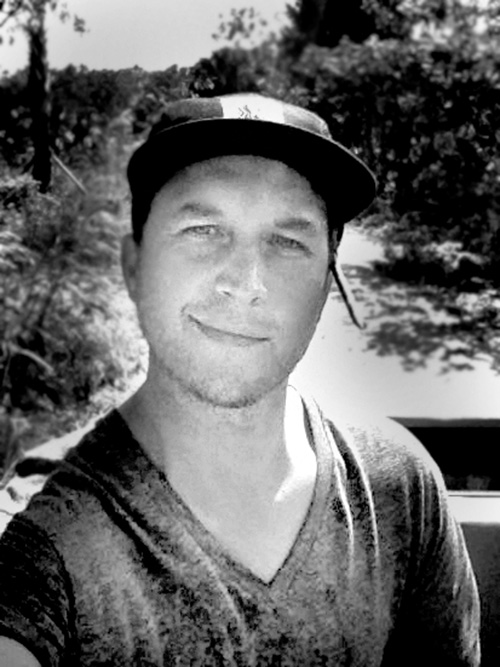 Well, anything else you’d like to say to those who are on the fence about attending?
Blake Taylor: There’s nothing left I can say. If that won’t get you to attend a Pow-wow, then nothing will.