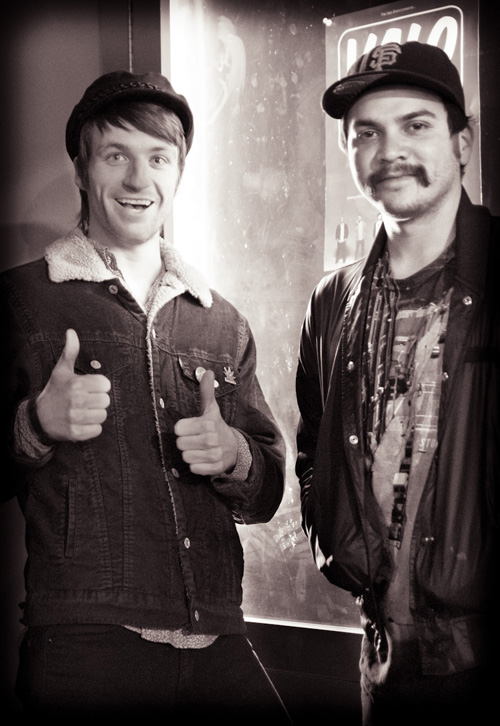 Written by ONE Staff - Published on Wednesday, December 1st, 2010

A lot of people showed up to the Yost Theater in Santa Anna on Tuesday night to check out “4Life,” and Jon Julio himself said that the crowd surprised him, given the short notice. To find out more about the video itself just check the brief interview below, but here’s a look at the faces that made up the crowd as captured by Jonathan Labez. — ONE

WTF! a lot of legends present. A lot of us still remember you. BH, DP, JD, RoadH, MA… please stay around! Do not disappear!

Who are the 2 guys w/ BH and DP? I could not recognize them

the one on the right is the riggler, ryan jackalone