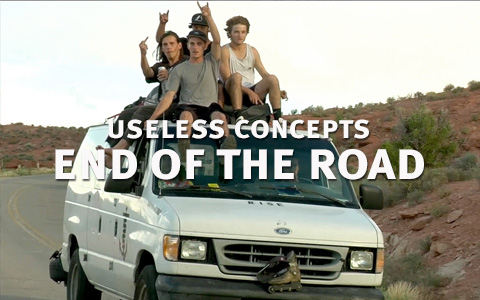 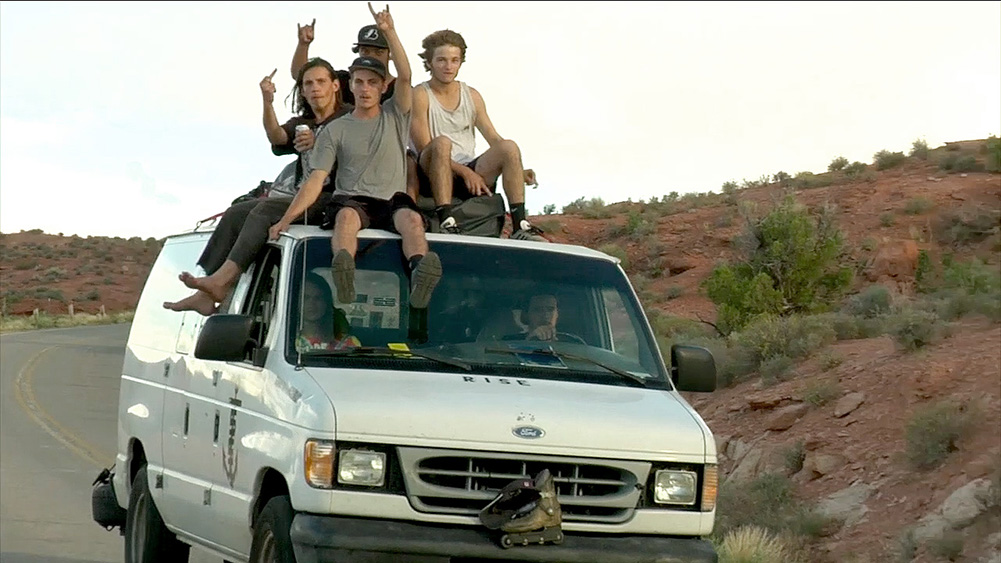 Useless Concepts: End of the Road

Written by ONE Staff - Published on Thursday, October 30th, 2014

Useless Concepts premieres tomorrow (Friday, October 31) in Long Beach at the Lux Armor Warehouse. After nine dudes spent a month on the road with no particular plan and a couple cameras, these are the some of the results. Maybe we know where more can be seen — maybe we don’t. Or maybe that’s just a story for another day. In the meantime we caught up with ringleader Dustin Spengler to get the skinny on the premiere and what comes next.

Dustin, so the premiere is this Friday — are you excited?
I’m definitely excited, among other emotions. Making this video has been a really crazy creative process. I would love what I was making, then I’d finish it and hate it. All-in-all, though, I realized to appreciate what I had and not kick myself for what I lacked. It was one of the best times of my life and wishing it was any different would just be silly. I can’t pin point one emotion that describes how I feel about the thing. Excited, nervous, optimistic, nostalgic, and over it. 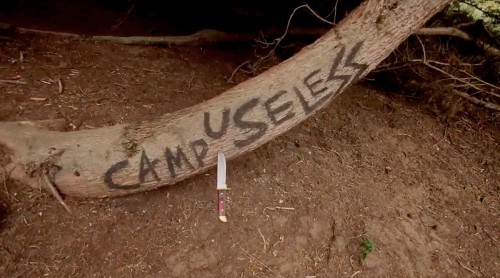 Who all from the tour will be there? Can we expect to see everyone again?
Jarrod, Sneaky, Hunter, Jimmy, and Kevin. And me too of course, ha ha. 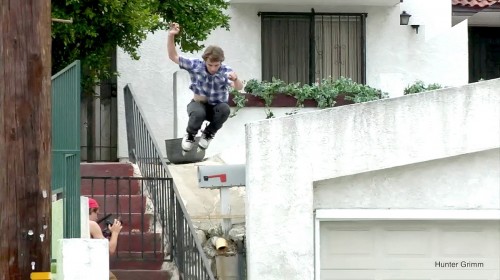 Beyond the scope of actually DOING the tour, what has been the most challenging aspect of bringing the experience to video?
There was so much that happened in such a small amount of time. Capturing it all would be impossible. Transitioning from one place to the next was kind of tricky. Really making the whole thing make any sense was tough. I went into the trip with a blank canvas in mind. Just film as much as I could, even if it was just silly bullshitting, and then to pick it apart and try to visually tell a story. 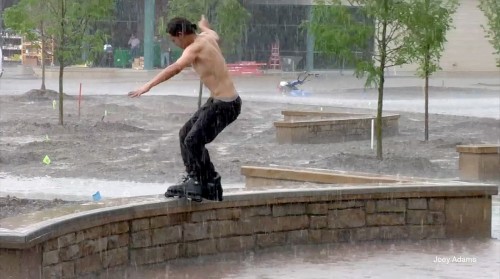 How many sections are there and what is the overall run-time looking like?
The video is like 28-ish minutes. 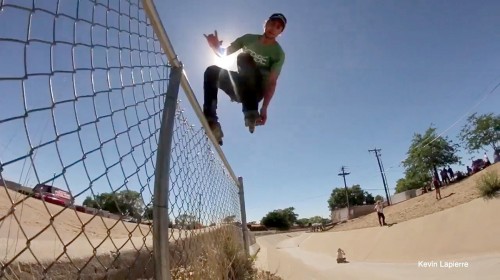 KLP in a ditch.

Looking back now, what’s the one memory or experience you can’t shake — the one that really puts the tour into perspective for you?
The one night that sums up the whole trip would have to be our first night in New Mexico. After failing to find a place to camp in the middle of the night in southern New Mexico, we got a room at the Economy Inn. This fucking place literally only had enough room to fit all nine of us in it. We were like Tetris pieces scattered between and under the beds. That night the cops were called on us and some drugged-out prostitute (not 100% sure if she was a prostitute but she sure seemed like it) was hanging outside the room causing a ruckus and twerking on poor Joey. The next morning we were chased out by the crazy-ass owners, with them throwing strange religious quotes at us and calling us animals — ha ha. The whole tour felt like that, driving through the dark looking for places to stay, crammed in the van, but above all having a fucking awesome time. 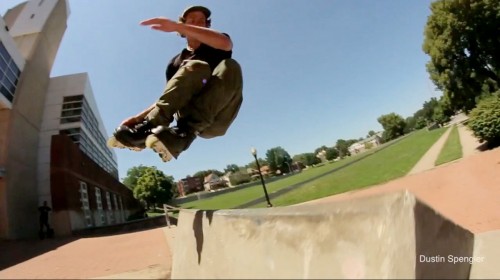 Would you do it all again?
I would do it again in a heartbeat but I would do some things differently. I wouldn’t take a van — I would take two cars. Being responsible for so many people was stressful. With two cars the issues of gas, food, and space would be divided. I’m trying to explore Europe next summer so maybe I could try and plan something similar for that. 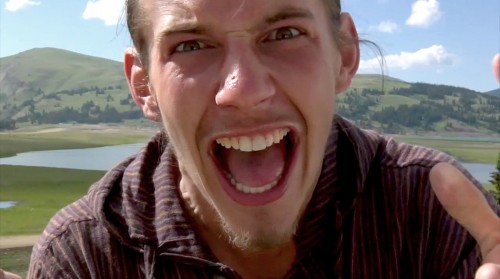 Taylor wants to talk to you.

No shit, make it happen… and we’ll see you on Friday. 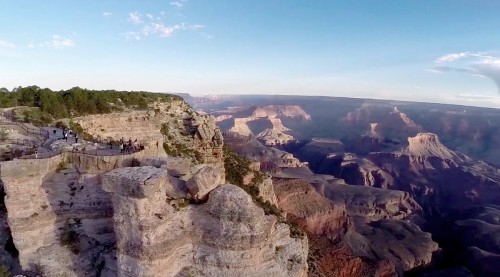