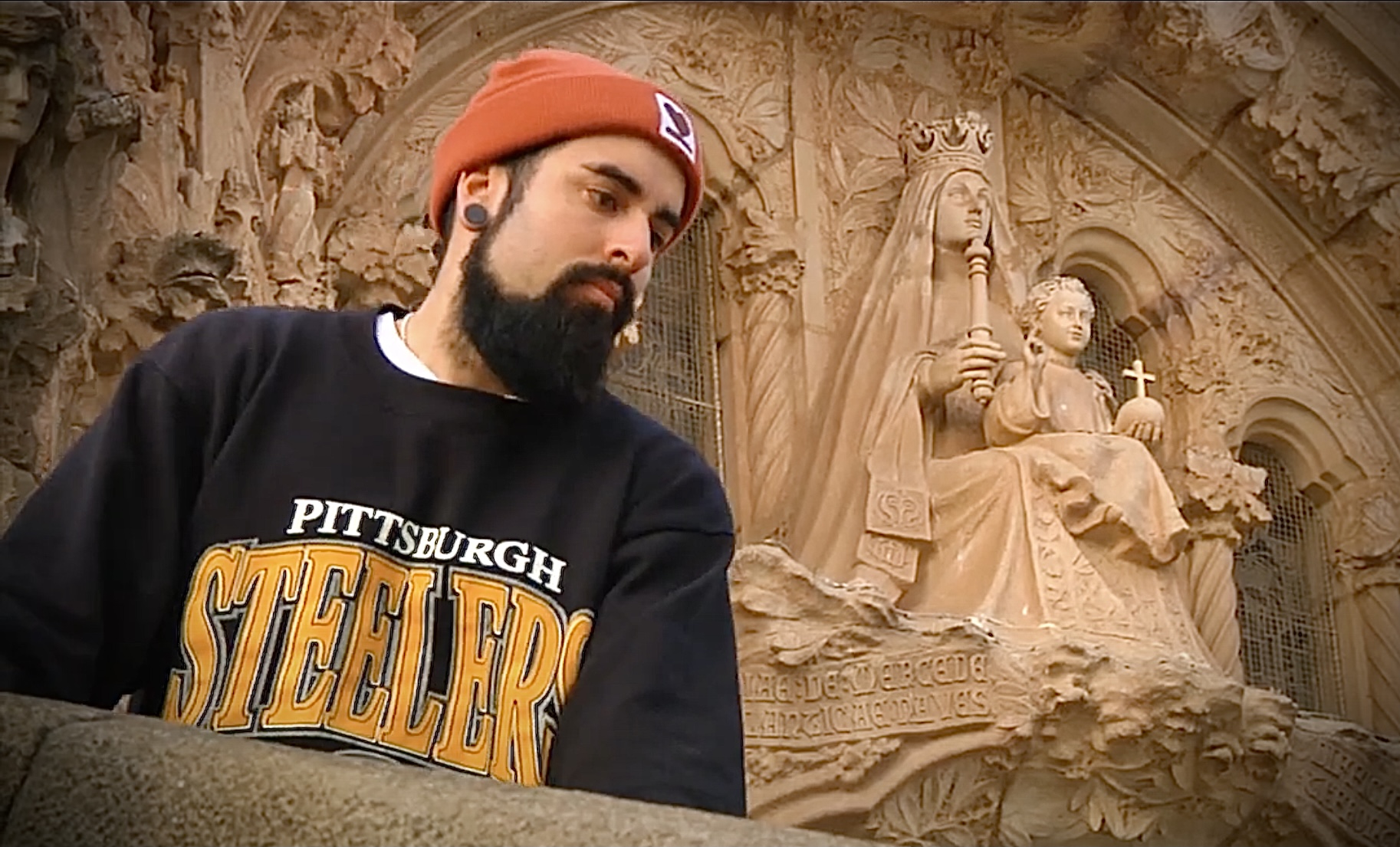 “A film by Teles Angel which they filmed over the last 2 years. This film contains banger after banger. Carlos had several injuries in the process of filming it and also the pandemic hit Spain, which made the filming more difficult. Sit back and enjoy over 9 minutes of great skating!