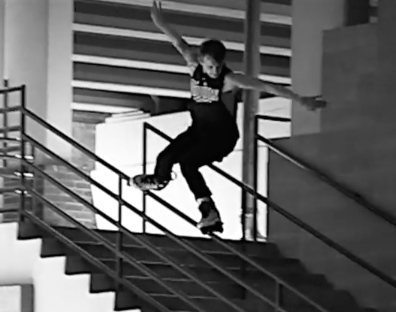 “A born Wisconsinite to a welcomed Minnesotan, Corey Glanville has easily made himself stick out from the crowd. With the overwhelming talent spewing from the Minnesota scene, Mr. Glanville moved in with great ambition and determination to become one of the top names and talents not only the Minnesota area, but the entire midwest. With only being rooted in MN for nearly 3 years, Corey has won countless competitions including back to back placement at the Jeph Howard Summit Competition and back to back first place victories at the Street Fighter series. Corey will make a lasting impression on anyone that watches him skate, and his personality and charisma show his true colors and professionally.