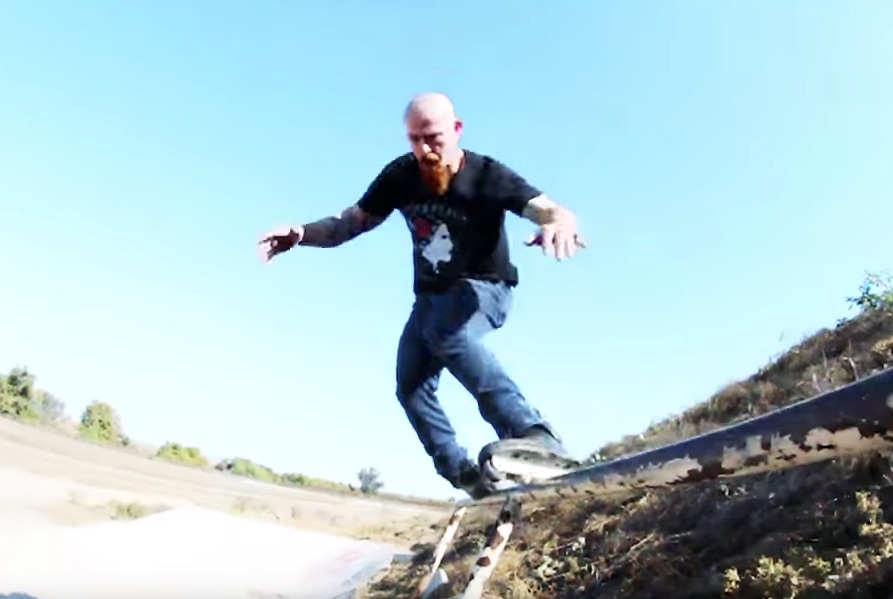 “Just after Blading Cup 2017, Derek Henderson sought out to create his first ever professionally produced full length section. During the filming process, he received a phone call asking if he’d like to skate pro for Razors.

Hailing from Fresno, California, Derek has been blading since he was 8 years old, and riding for Razors since 2009. Now a proud husband and father, and founder/owner of S9 Bearings, Derek is cementing his legacy as the most menacing, passionate, and powerful blader in Central Cali. Don’t mistake his kindness for weakness though, because the rattlesnake of rollerblading has bite – and a venemous trick vocabulary!