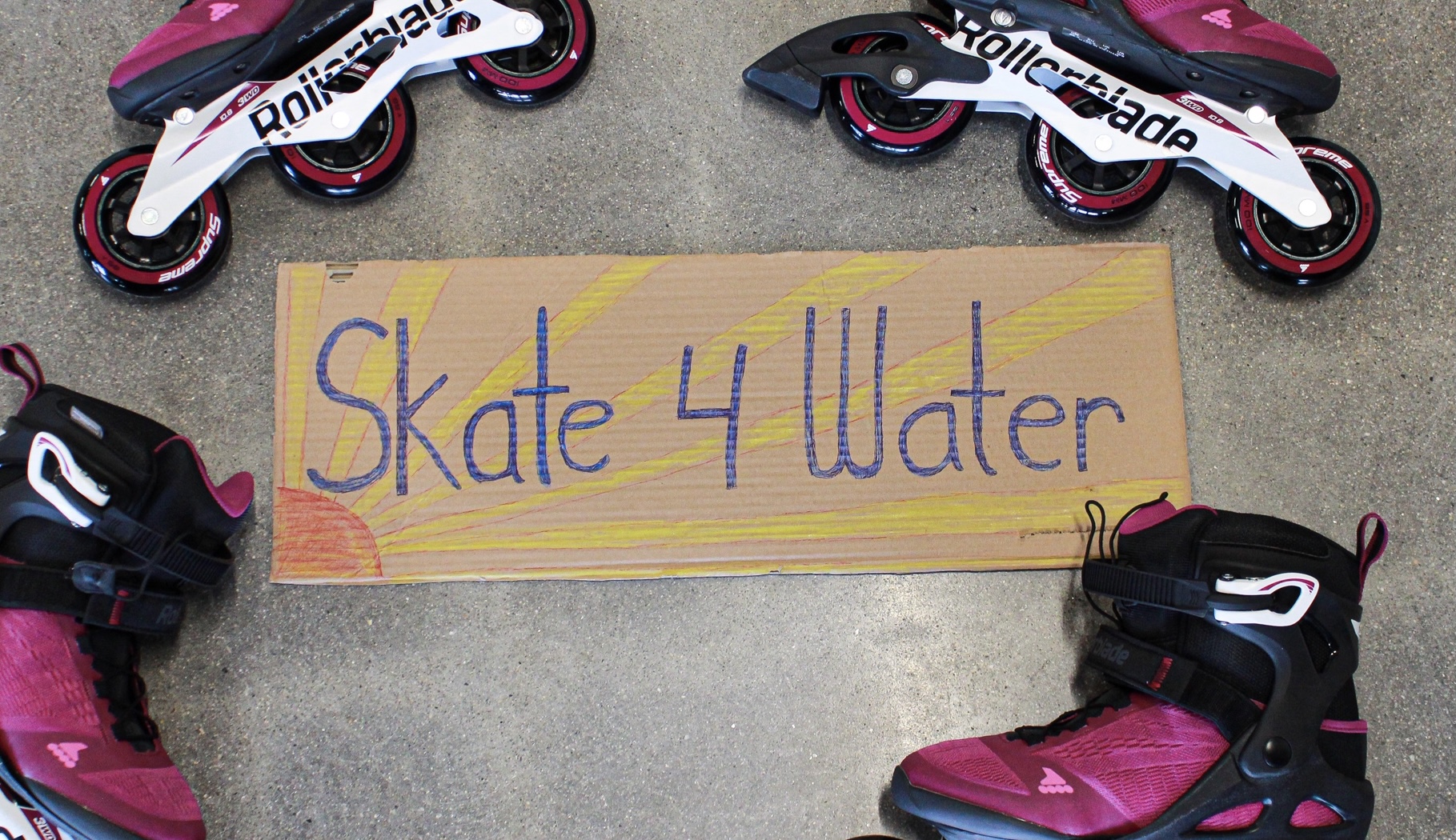 Skating For Water with Katie Spotz

In September of 2020, Katie Spotz started a non-stop 137 mile run across Maine. Around mile 50 she thought, “This would have been so much more fun if I did it on rollerblades.” Afterwards, she treated herself to a pair and now she’s going to blade from Key Largo to Key West.

Katie first became aware of the water crisis while studying environmental science in Australia. She also started running ultramarathons and a chance encounter introduced her to something called ocean rowing. This began a grand adventure that combined her passion for water accessibility with her growing interest in endurance training.

In 2010, she became the youngest person to solo row the Atlantic while fundraising over $150,000 for clean water initiatives. She continued to collect donations through a seemingly never ending string of running and biking marathons. Her journey continues on February 14th when Katie will strap up and begin her 119 mile ride across the Keys.

You can support Katie by donating at skate4water.com 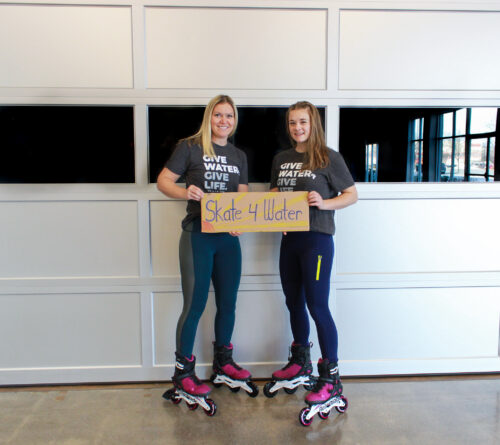