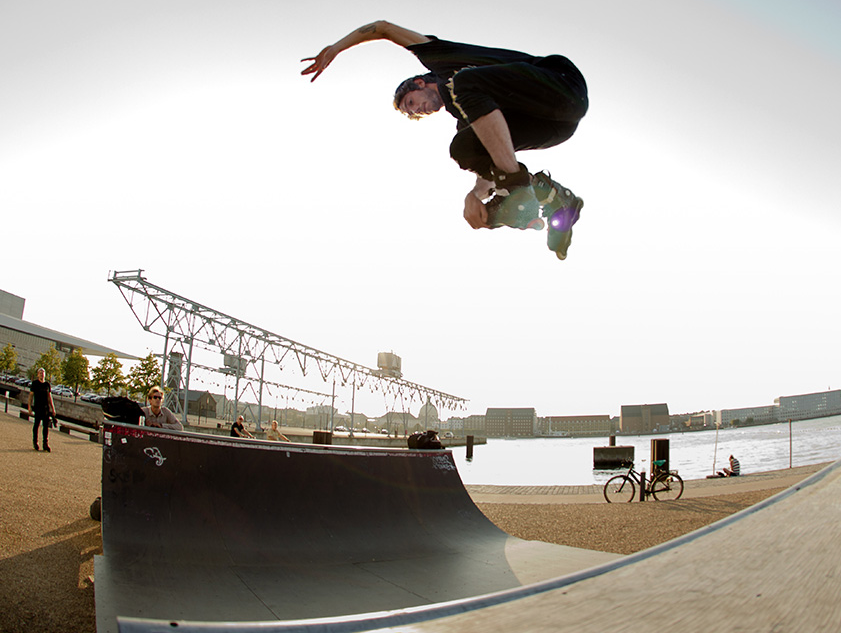 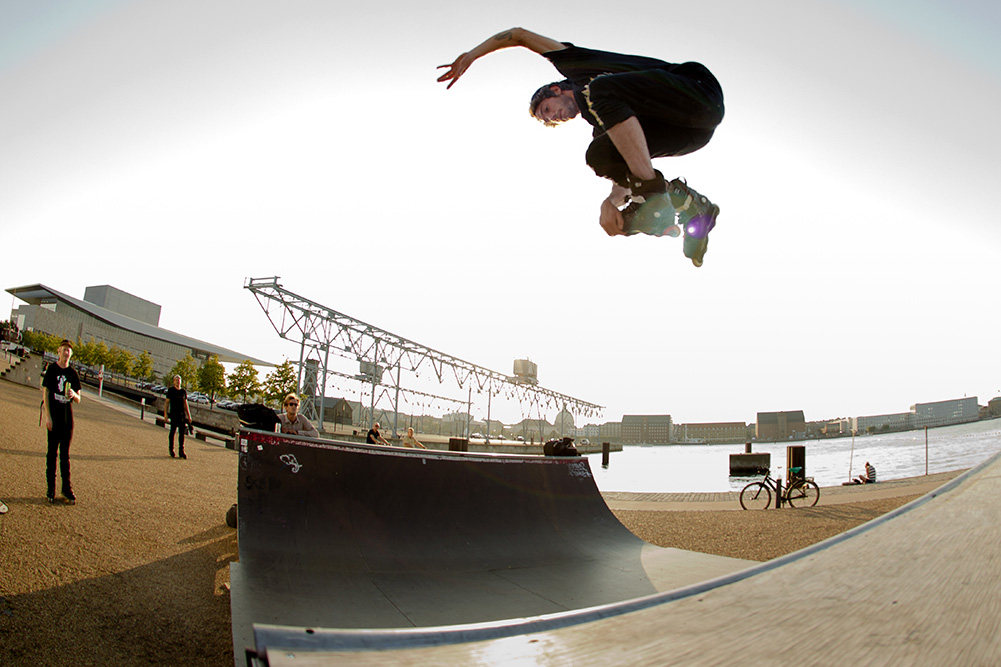 It’s been a while since I’ve posted a photo on here (or anywhere for that matter). I’ve been feeling quite disillusioned with both my skating and my photography so haven’t really been going out to do either for most of this year. It’s crazy how one weekend away can reignite that desire and change your perception on certain things.

I’m writing this on the plane home from what can only be described as an awesome weekend in one of the best cities I’ve ever been to. The vibe is perfect here — imagine a utopia where the police don’t exist because everybody is too chilled to disrespect any laws, and just happily get on with their lives.

The trip started early. Our flight was at 7am which meant getting out of bed at 4am to make it there. I knew we had a long day ahead, and we’d already planned to skate all day as soon as we arrived.

The first was a plaza next to our hotel, with a crazy snake run and a ton of ledges and gaps (you may have seen Bailey do a line here in V), and the second spot was a pair of granite transfer ledges which we just happened to see while homies Nick and Jacob were there filming. Afterwards they took us on a tour of spots on the way to the pre-comp BBQ, and this is what we stumbled on…

Who’d have thought there would be a mini-ramp in the middle of nowhere next to the river? Who cares?! After a day in the sun and a 6 pack of beer, I was just enjoying everything. Nick was first onto the ramp and started popping some crazy high airs out of a pretty small ramp. This is him lacing a flawless 360 mute in the Danish evening sun.

Thank you Copenhagen, I will be back.