Over the past month bladers around the world have nominated and then voted on their favorite bladers, edits, brands, products, writers, photographers, videographers, events, locations and more.

The names you see below are the result of your efforts.

2017 was kind of messed up in the “real world” but in the land of blading we had a year of true evolution. Sure, there was intense social media activity — plenty of arguing and face-palming happening at this very moment — but amidst that noise pay attention and it’s clear that an ever-expanding galaxy of Instagram handles and FB embedded videos have made new opinions and perspectives more accessible than ever. We said it last year (and the year before that) and we will say it again here: How this has impacted the way participating bladers view the sport cannot be overstated.

The voting results once again prove it.

The people, brands, events and products named below represent the best that blading offers. They are on this list because their dedication, passion, perseverance and/or innovation has had an impact that spreads beyond popularity and transcends to international respect.

Many, many talents were nominated to this year’s ONE Awards. Hundreds. But among all the choices available, and the more than 2,000 votes cast, these are the results CHOSEN BY BLADERS that highlight the top echelon of rollerblading.

Without further delay, please join us in congratulating the 2017 ONE Awards recipients. 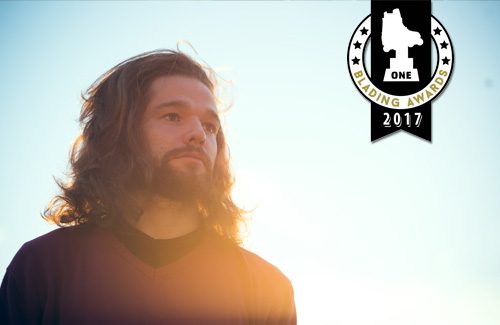 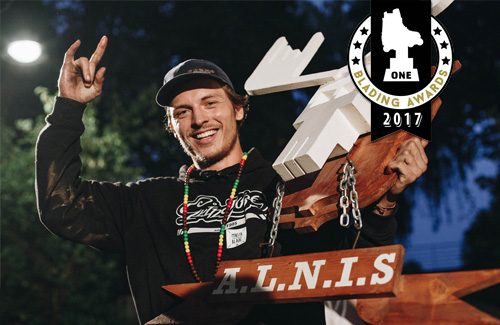 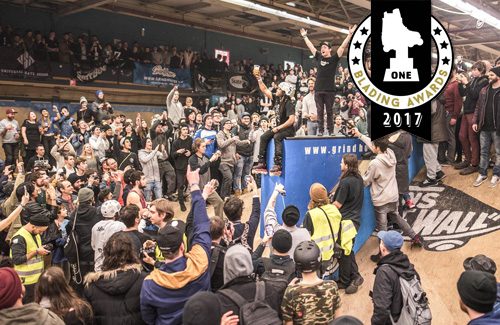 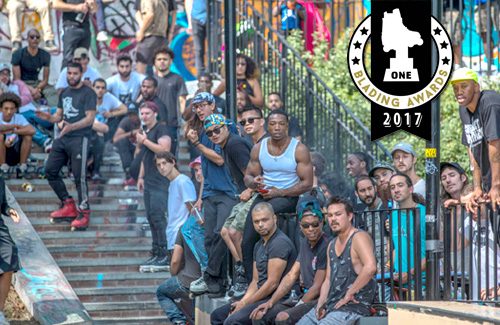 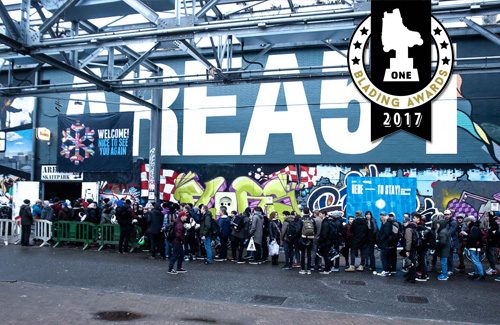 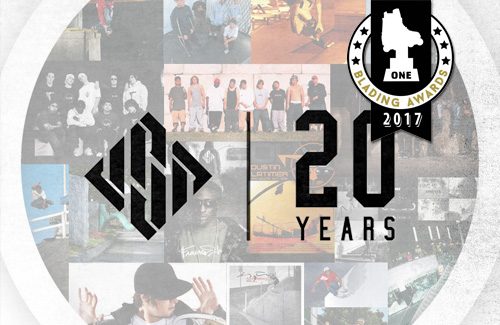 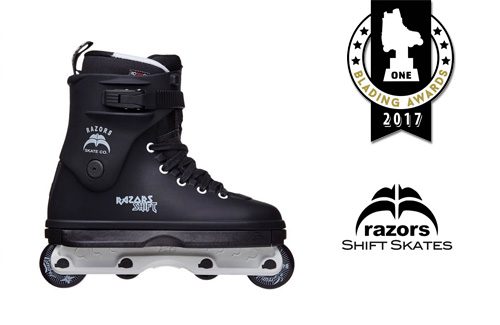 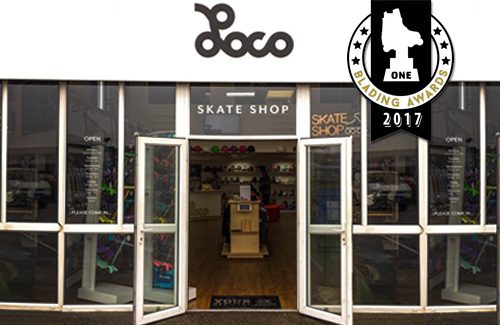 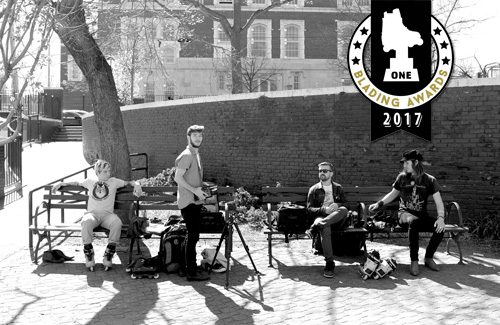 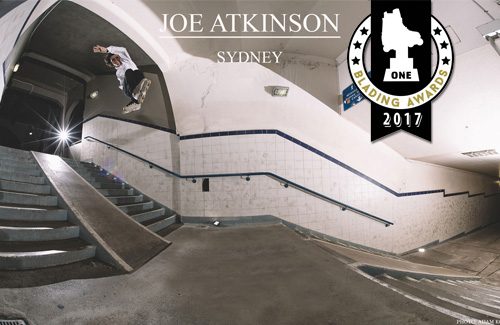 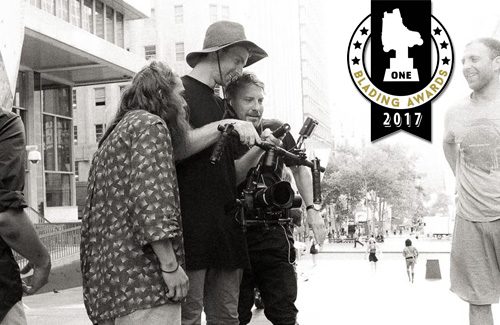 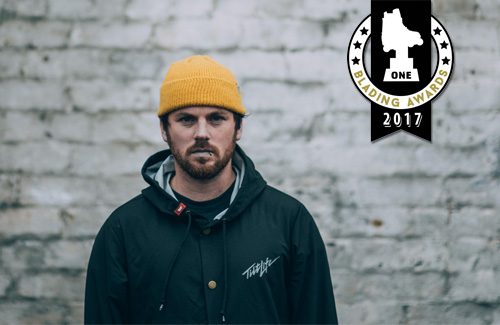 BLADE AUTHOR OF THE YEAR 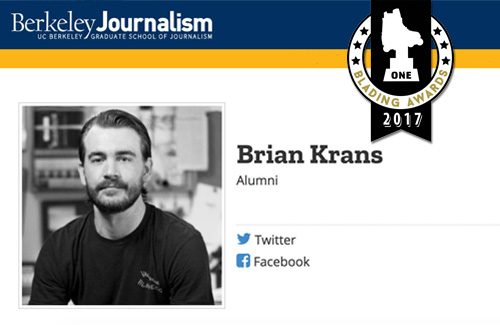 What will 2018 hold for rollerblading? No one can know for sure. But without a doubt the people listed above, those that were nominated, and (hopefully) names some of us don’t even know yet will pour their hearts and souls into our community to make it what they believe it should be. And we really can’t ask for more than that… so let’s be sure to give them the respect, appreciation and admiration they are due.