Ten years ago the ONE Blade Awards kicked off to give each and every blader a chance to have their opinion counted in some measurable way. Mission accomplished. But not only did bladers from around the world have a chance to say their piece, but those of us paying attention had a chance to learn directly from the most dedicated readers and community members just what they thought about what was going on. And that all happened again in 2018.

In a year that started with the most notable news to hit the industry since Shima left USD, 2018 was a year of shifting vibes and norms, of stylistic adjustments, and an ever-creeping communal maturity that continues to refresh and inspire.

Though the names that make it onto these lists may seem to remain similar year-to-year in some cases, we can attest that the variety and breadth of nominations represented the most diverse and wide-spread *take* on blading that we’ve ever seen.

But most importantly for the ONE Blade Awards, you took the time to nominate your favorites, and then sift through the Top 3 Finalists to select the recipient of each title. That’s no easy task!

And when said and done, once again the global blade community joined together to establish a set of standards to be observed and surpassed. These awards represent the voice of the people and the vision of what they expect blading to be.

They are the best that blading has to offer, and we offer a hearty coping slap to each and every nominee, finalist, winner, and of course every single blader that made this process possible.

Without further delay, here are your 2018 ONE Blade Award winners… 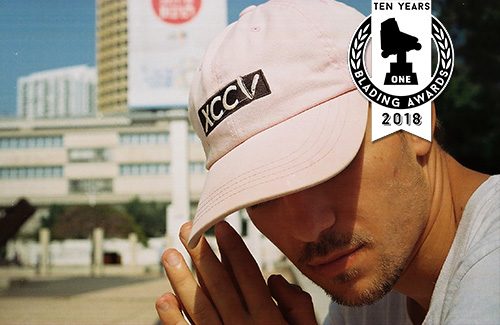 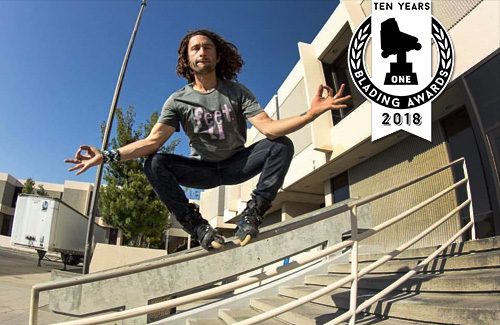 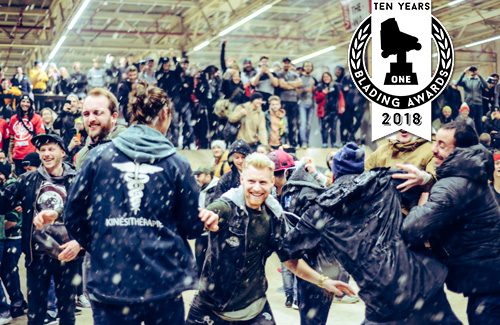 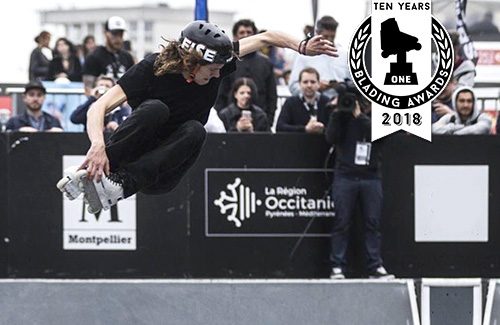 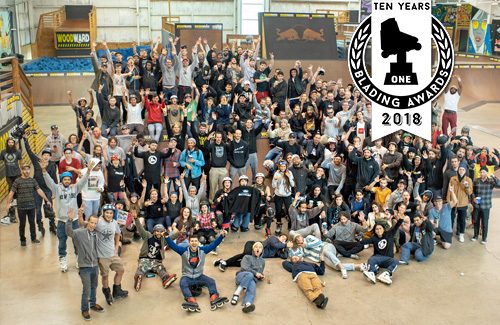 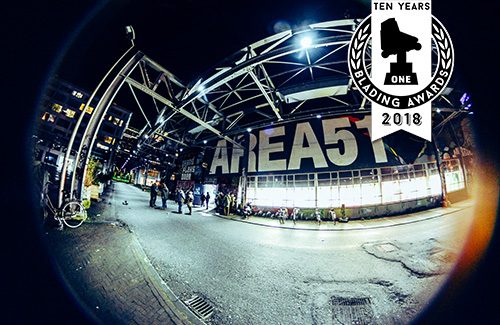 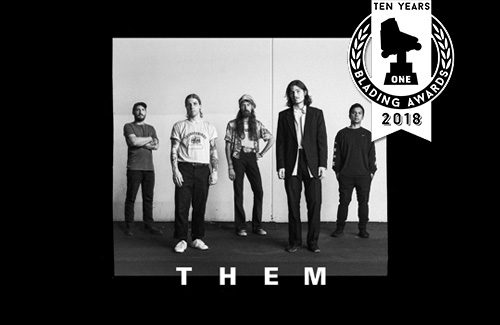 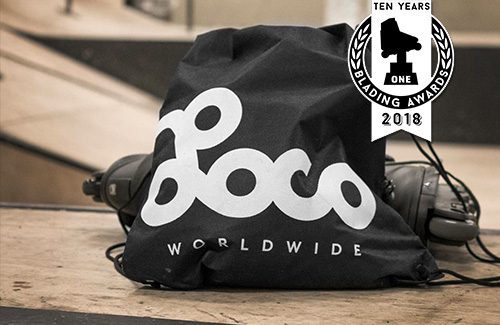 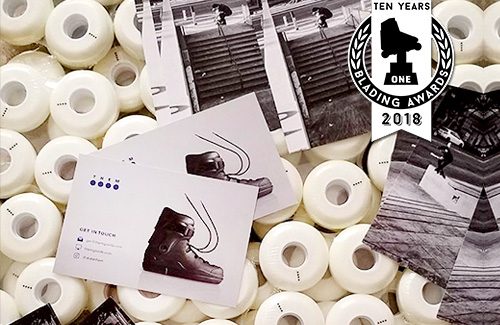 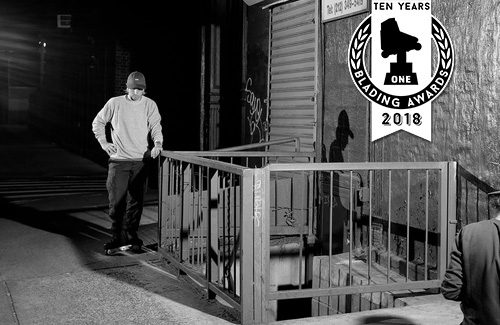 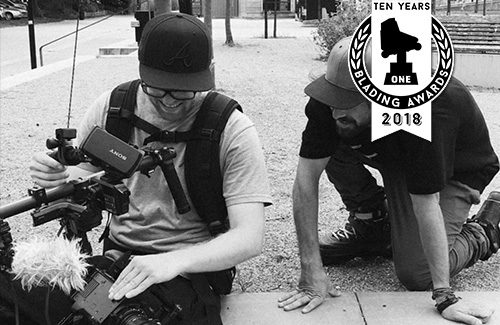 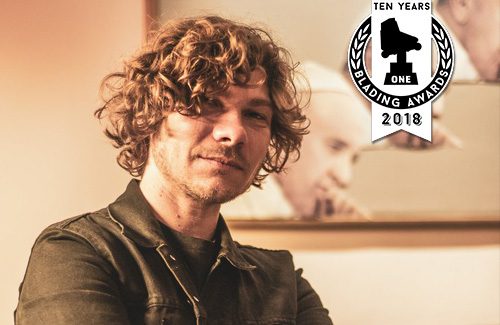 BLADE VOICE OF THE YEAR 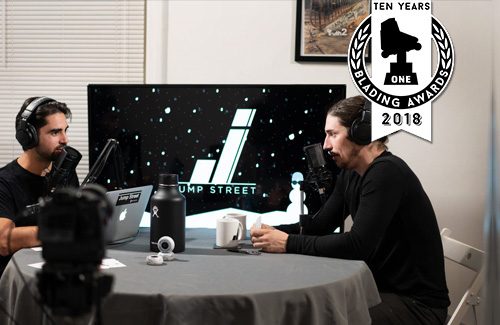 While it’s impossible to know what will unfold for rollerblading in 2019, we’re confident that the people listed above, those that were nominated, and (hopefully) names some of us don’t even know yet will pour their passion into our community to make it what they want it to be. And we really can’t ask for more than that… so let’s be sure to give them the respect, appreciation and admiration they are due.

Let’s do it again soon.