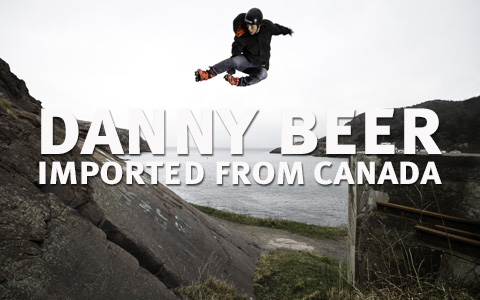 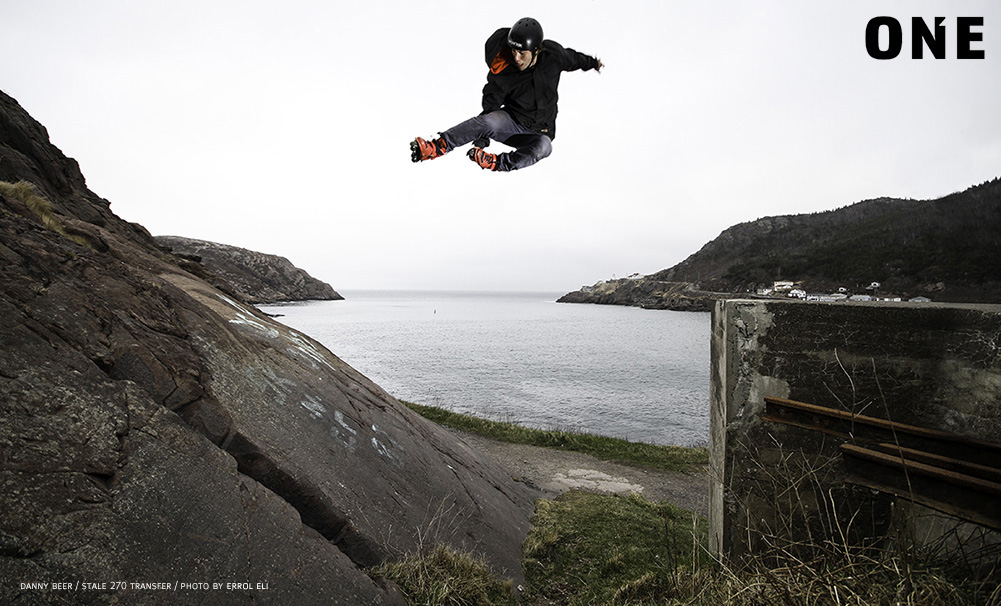 Why don’t you tell me what it was like being a blader on an island?
Growing up and living on an island is definitely a cool experience. It really makes you appreciate traveling, other cultures, etc. But St. John’s is such a unique city, so our spots are endless. Lots of people think where it’s a smaller city, there isn’t much to blade; not really the case. If you search around and use the city to its full potential, the end result has something special about it. 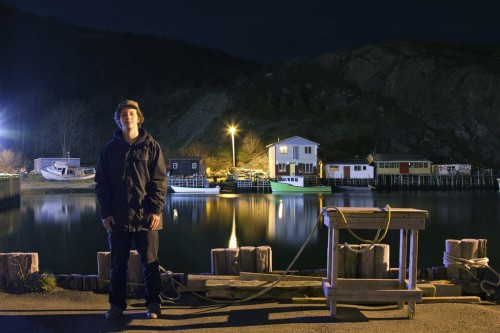 With people like Mike Johnson, David Sizemore, and John Bolino giving up sponsorships but still being committed to rollerblading, it begs the question: Do you think you would still be as dedicated to this sport without sponsorship? Would your goals be the same?
Yeah, of course I would! Getting free parts at random times isn’t what motivates me. I’ve been doing this for most of my life, so I’m not about to bounce out of the game. Not sure if the bladers you listed are all in the same situation, but I think what they’re doing is pretty tight. I like how they keep pushing the sport and staying on top without a company supporting them. At the end of the day, all three of them are amazing skaters that should being getting a salary and everything else that comes along with it.

I think rollerbladers in general do it for the social aspect. A lot of us grew up together and connected through blading, so it’s cool to hang out with those people and see what they’re all about. 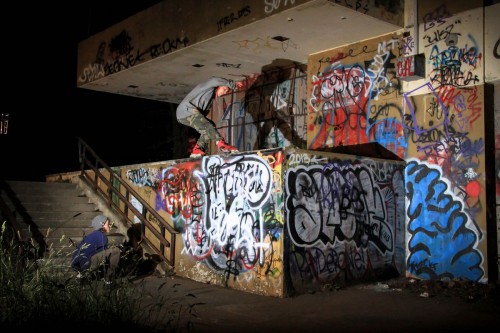 I heard that you all love Shop-Task as well. Profess your undying love for Leon.
Well, I mean… he put Canadian skating back on the map. Shop-Task started off small, but we all started to realize how much passion and drive he had for blading. So it just made sense for him to expand and keep this great thing going. Now Leon has five storefronts: Vancouver, Montreal, Toronto, Calgary, and now the game changer in Seattle. Leon stays pretty low key, but he’s doing some of the smartest moves in the industry.

When was the first time you saw a “rollerblader” and do you remember who that person was?
I think it was around ’97, just a couple streets up from my house. My brother and his friend James were sliding a curb. James had the aggressive skates with the pink grind plates, and it just looked like too much fun so I had to scoop a pair. 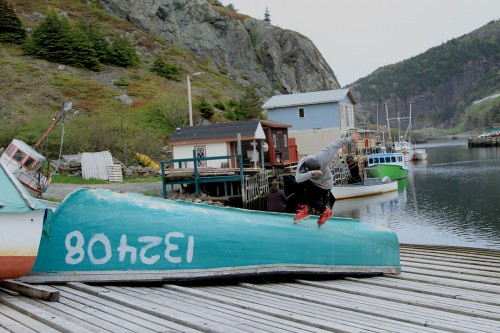 Can we expect any new sections or output from you in the future? What have you been working on, man?
Always thinking about new projects or filming them. Gotta couple things in the works, so tune in for that!

Right now I’m also working on a full section for our local video out of Newfoundland, called “Fish ‘N Clips.” Colin Brattey is making it, so I’m not sure when he plans to clue it up. Filming for it so far has been awesome, so I’m gonna keep stackin until November! 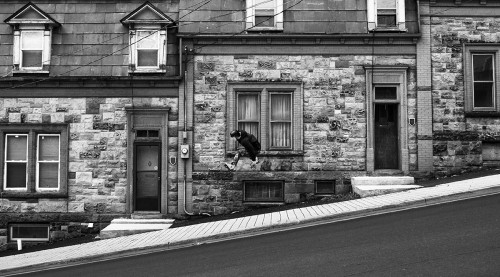 Any words of advice, or shout outs?
Tell everyone you rollerblade. I think it’s hilarious that most bladers are embarrassed to branch out and let folks know what they do.

Big thanks to Leon Basin at Shop-Task for supporting me all these years, and everything he’s done for Canadian rollerblading. I’d also like to thank Damien Wilson for bringing me into the Fester family. It’s nice to be apart of a company who actually cares about the skaters. Damien has me juiced on skating, and Fester is gonna keep growing.

Nice interview ! Really pumps me up to grab my skates and blade

Danny Beer- One of my favorite bladers. Awesome.

Pumped to see a Canadian interview. I’m from Canada, just started blading last summer and I am the only one. I even put an ad online to find some blading buddies and I received no hits. Thought I was the only one! This gives me hope haha!