At Winterclash 2018, amongst all the noise and crazy antics and busy programming, we happened to meet a cool blader from Turkey named Deniz Sinan. Throughout the weekend we kept running into each other and hanging out, and if our live streaming plans had come to fruition Deniz here would have been the man behind the phone as I concentrated on documenting the action for an edit. Either way, the point is that blade travel once again created a new friendship, so when we heard Deniz made his first edit in years to celebrate his “advancing years,” we couldn’t help but use it as a chance to introduce the rest of you to our bud from Istanbul.

Deniz, where do you live?
I live in Istanbul, Turkey. 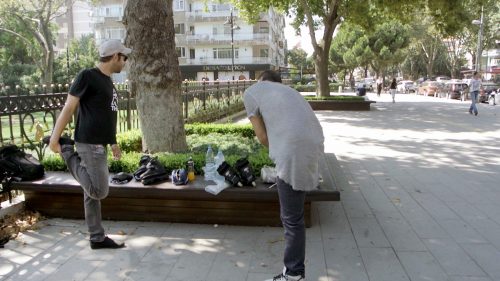 Who got you into skating?
A kid from my neighborhood. First, I hated it. A year later blading was the only thing I could think of.

Has the blade scene in Istanbul changed much since you started? If so, how?
Back in the day there were a couple crews from different boroughs, both from the Asian and European sides of Istanbul. Blading was competitive (in a positive way). If you wanted to be a part of a crew you had to prove your self — you had to skate. (Believe me, it wasn’t easy.) People were real, honest and sometimes cruel to newcomers and each other. You were either good or sucked, either way it was all said to your face. If blading was your summer crush you were in the wrong place.

Also, it wasn’t easy to reach blading content which I think makes it more valuable. Now everything is so easy, from no cell phones to smart phones and social media, a simple example of how the environment you grew up in shapes you and affects the way you approach life. So yes, it has changed because the world has changed. 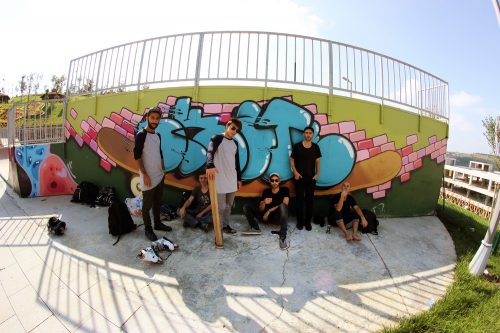 Are there new kids learning about skating and getting into it for the first time?
Yes, there are. A lot! I mean, they own the skateparks. Most of the time I’m pissed because of the crowded parks, but for sure kids are getting impressed when they see you doing a trick and they wanna get into it. Future legends are out there somewhere.

You made this edit since you turned 30, and I know a lot of bladers think they’re old at 30. Is that how you feel?
No! I don’t feel that way. Most of the pros of our time are over 30 and they are still killing it, right? Age is just a number, it’s all in your head. 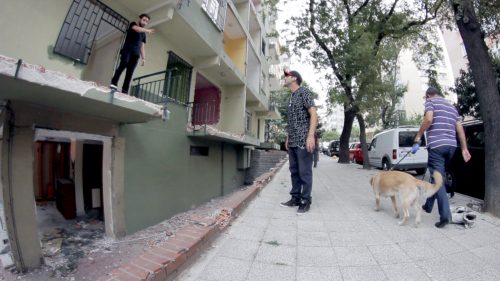 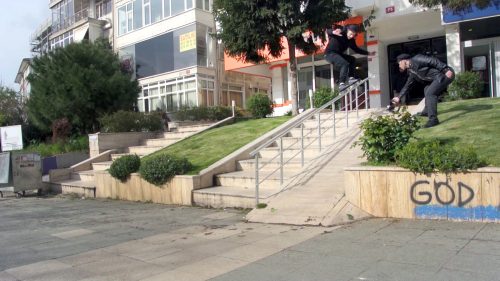 What’s your current setup? What do you like about it and what would you change?
USD Aeon 60. Frames, soul plates, boots… Too complex for me, simple is better.

Are there a lot of shops to buy equipment in Turkey? If not, where do you order from?
There are two shops owned by non blader businessmen, in three different cities as I know. I usually order my equipment from Grindhouse and Be-mag (used to order from Aggressivemall). 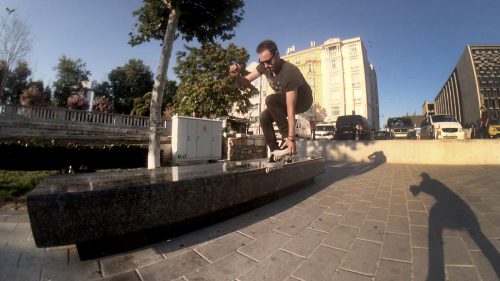 We met at Winterclash — how many years have you gone?
It was my second time there.

Will we see you there again next year?
Hopefully. 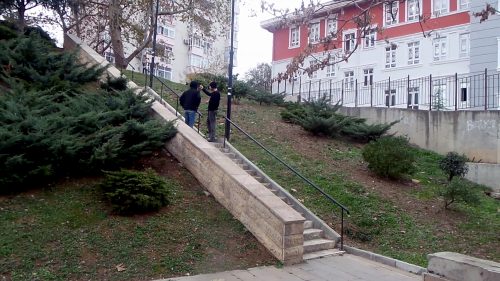 In that case let’s wrap this up with your SHOUT OUTS. Let ‘em rip!
All the blading buddies from past and present, the doctors who kept me in one piece to this day, and Ayşe. If it wasn’t for her I couldn’t keep going for this long. Can’t thank her enough for the endless love and support.