Last month, a crew from France that used to all live together in a house in Nantes called “La Ratonnière” (or “Ratz House”) reunited for a trip through Copenhagen and Malta. The “Rats Crew” has spent the past five or so years organizing comps and get togethers in the area, but for the second year they decided to expand beyond the borders of France to discover new spots and new friends. Their mission seems to have worked out, as these photos, words and edit showcase. Thanks to Stanislav Kogutyak for getting it all together.

I want to tell you all about my latest trip with the Ratz crew. 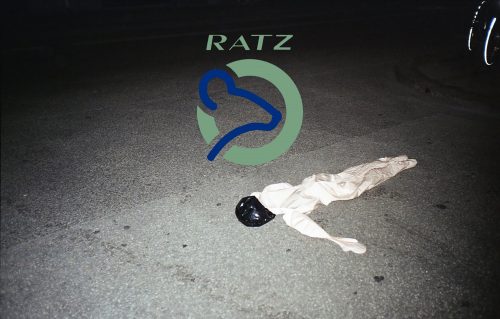 Last year we visited my homeland in Ukraine and had a blast! This year, I don’t really know how we decided to plan the trip to Copenhagen and Malta for about two weeks in August — it was mostly by chance — but that’s what we did.

It had been a long time that we’d wanted to explore Copenhagen, and the trip to Malta was to visit my friend Gaston who’d been there for the past two years. 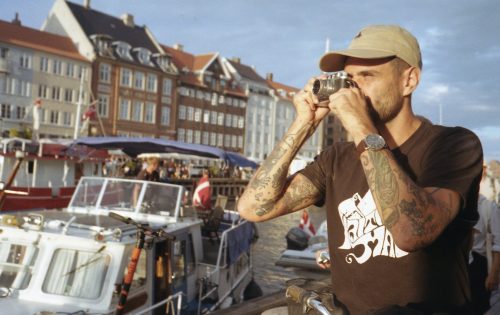 When Gaston and I arrived in Copenhagen the first day, we left the shitty hotel, grabbed two bikes, and started to check out the city and we randomly came up on the most famous spots. Then tried to contact some of local people, unfortunately it was a bad timing as nobody was there! Either way the first day was really nice, and we got some nice clips.

During the second day, we realized by watching Instagram stories that Ivan Narez was in Copenhagen too, and that he was filming a project there with David Sizemore. We sent them a message to know if they were up to hang out a bit. While waiting for an answer, we just chilled in a park, where someone stole Gaston’s backpack (yes, with the skates inside…). Because of that, the second and third day became a bit chaotic, we had to find a skate shop and buy new skates. What an adventure… 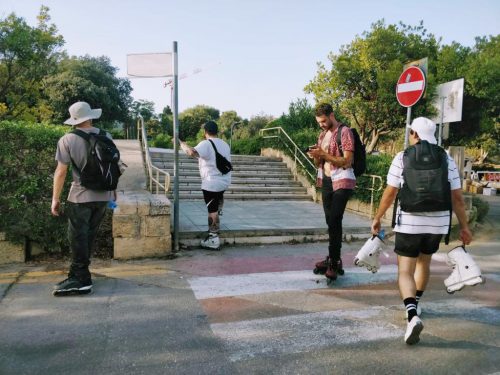 By the fourth day we had skates again for Gaston, and while we were cruising in the streets I heard the landing sound of rollerblades. When I turned my head, guess who was there? Ivan Narez filming David Sizemore! We met them, chatted about stuff for some time and decided to have some drinks all together. 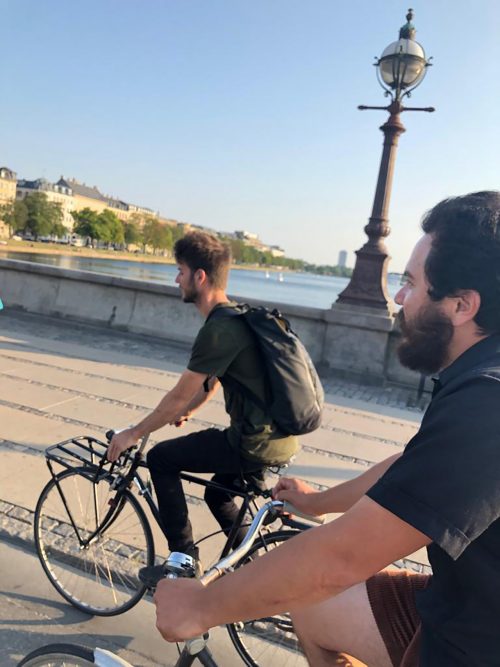 We also met a local who showed us some good spots, but it was already the last day. 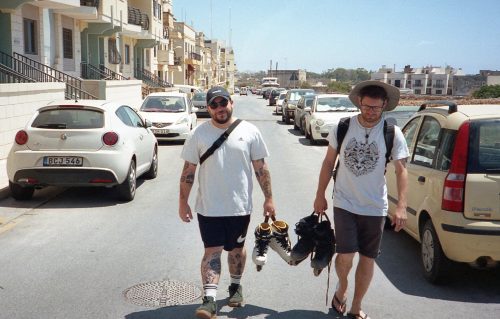 Then is was off to Malta to visit Gaston’s place, where Anthony Ramos and Fabien Elettro joined us. We were finally all together, the real Tour could begin!

Malta was for me a pretty big choc in a nice way compared to Copenhagen. The prices, the vibe, and life in general were way better there. There were so many spots there that I’d never seen anyone skate yet. It looked like a gigantic playground! Unfortunately the weather was so hot that we couldn’t skate for too long. So we decided to take it more like some relaxing holidays. 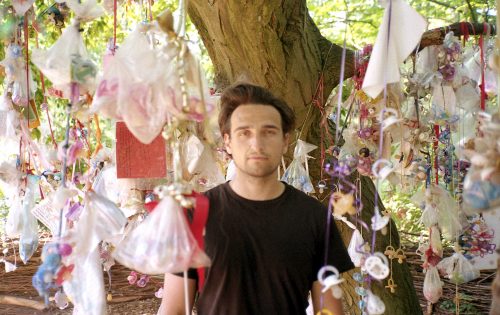 It was great to be together, enjoying the sun and discovering the huge selection of spots in Malta. — Stanislav KOGUTYAK