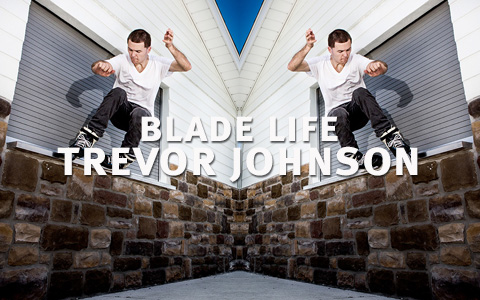 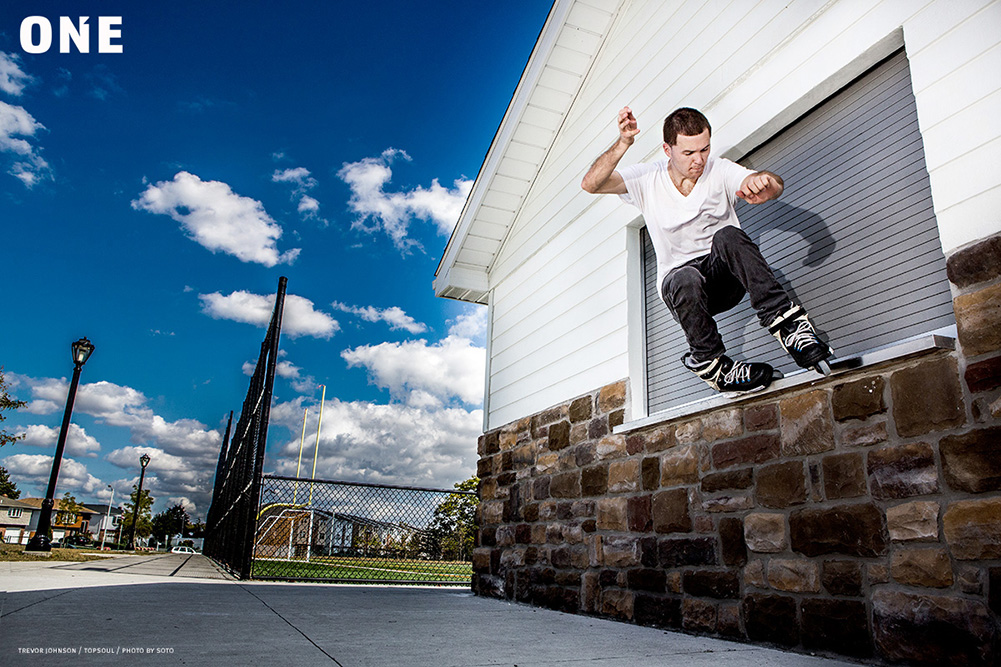 Trevor Johnson, as some of you may know, is one smooth-ass ninja. This Long Island native took a moment to update us on what he thinks of the New York scene, as well as some upcoming projects.

Why don’t you tell me about the sponsors you have had in the past, and how you think they helped or hurt your view on blading?
The first sponsor I ever had was Context Clothing, a brand my best friend created when we were really young. He sponsored a lot of the NYC, Philly, Baltimore “big names” in skating and put me in touch with a lot of great skaters who I might not have gotten to know so well otherwise. Shortly after that, Rollerblade, Denial and Genre were also hooking me up. After Rollerblade dropped everyone, Kato from Remz sponsored me.

As far as hurting my view on skating, I don’t think any sponsor had that effect on me. They all helped me do everything i ever wanted from skating, which was travel and skate with a lot of great people from all around the world. As of right now, I have no sponsors and I’m skating at my own pace and having fun with it, without feeling the need to put out hammer sections every month so I can hold my spot on a team.

What are your future plans with rollerblading? It sounds like you’ve become a “skate for the joy of it” blader, or are you hoping to regain sponsorship and compete?
Not really sure where I’ll go with it, but i don’t have any plans to go pro if that’s what you’re asking! Ha ha, I still compete and skate hard here and there, but it’s all in good fun. 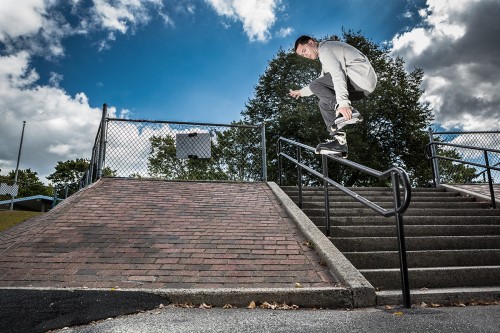 Some pretty iconic bladers have come from the NY scene. Tell me about a few that influenced you growing up?
I started when rollerblading started. So I was there from the beginning, even though i was just a little 9 yr. old… ha. I first looked up to Jon Ortiz, Jose Disla, Joe Dedentro, the whole SOB crew. Then Dustin Halleran, Mike Johnson, Alex Nunez, way too many more to name them all over the years!

I saw Jose Disla and Joe Dedentro the other day actually, and they are well into their 30’s still killing the game, it’s great to see. 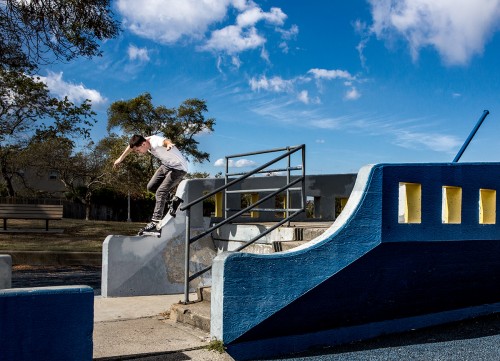 How is the NY scene these days? Still going strong, or has it begun to die off?
Nah, it’s still as big as it ever was. It’s huge in the city mostly. I live in a completely different world of skating though. On Long Island it’s more of a chill, laid back atmosphere. There’s no kick outs, we stop and play frisbee, shoot photos, hit the beach, have a BBQ between spots, and then when I’m skating the city it’s completely different. Your skating spot to spot through the hectic traffic, and rollin’ deep with mad skaters. I feel like i get the best of both worlds where I live. It’s just outside of the city, where I can skate it whenever I want, or I can chill and skate on Long Island if I don’t wanna drive in.

Sounds like paradise man. What about in the winter time?
We skate in the winter too, it’s just brutal sometimes. We do have an indoor skatepark on Long Island as well though, but I’d rather freeze and skate street than skate park. 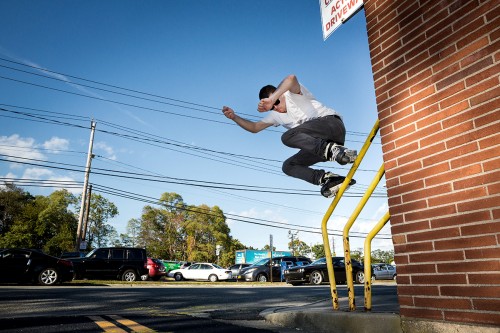 I see you post little snippets doing switch ups in your driveway all the time, but when the hell are we going to see another edit or section from you?
I’m actually out right now filming a REAL section! I also have another one coming out too, so very soon.

Who are you working with, and will these be online videos or DVD?
Actually, one is going to be a DVD and the other is online only I believe. The DVD is Big Apple Blade, I’m working with Sean Grossman on that one, and the online video is called Maktub. That’s being filmed and edited by the Kobryn brothers from Jersey and Joey Lunger from New York. 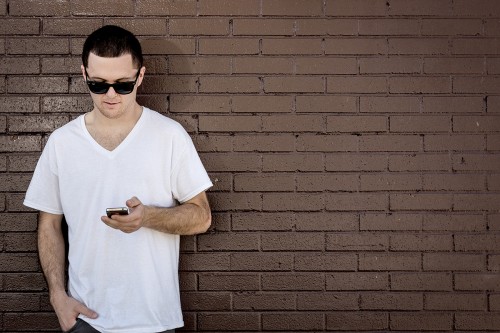 Well man, I think that’s gonna do it for us, anything you’d like to say before we wrap this up?
Yeah, shout outs to all my friends and family and a special shout out to my good friend Anthony Soto for helping me out and shooting all the photos!