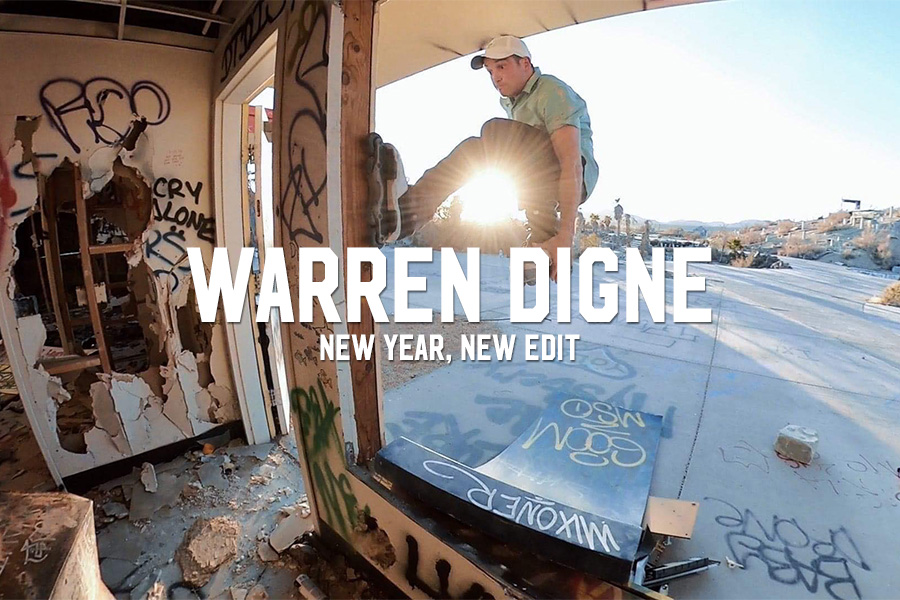 Written by ONE Staff - Published on Tuesday, February 23rd, 2021

Warren Digne is a man on the move. Well, he is usually a man on the move — traveling with his Nomadeshop teammates to all corners of the earth in search of the perfect shred. That’s how we first linked up a few years ago when they traveled to California for Blading Cup. But like most of us, his 2020 was a year of interruptions, which gave the new father time with his family and on his skates… and time to make a new edit to support the release of his pro wheel from Rollerblade. So join us for a quick check in with this dynamic Parisian roller during the rare moment when we caught him standing still!

Hey Warren, tell everyone who you are, where you live, and how long you’ve been rolling.
I’m Warren, a blading fan since I was young. I live in Drancy, a Parisian suburb, and started to do aggressive inline in ’97 when I saw some random dudes grinding rails in front of my place. That was so nuts for me! After that, I started to hang out at the famous Balard skatepark in Paris, that was 23 years ago. 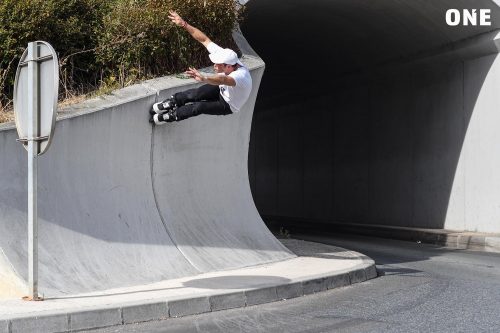 We usually see footage or photos of you traveling all over the world. How did the pandemic impact your regular routine? Or your job?
Yes, I love traveling, especially with the people I love, to discover and explore new places with my skates! Traveling without skates doesn’t even make any sense to me — I need them in my luggage!

The pandemic blocked us, it’s a horrible feeling. I feel like being punished and powerless, the only thing we have to do is wait now. At work it’s the same, I’m a private driver for celebrities and actually there is not much going on. 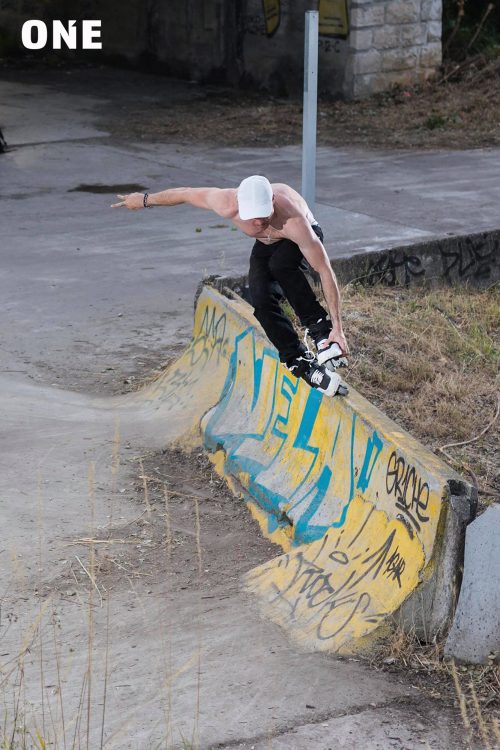 Did you get to skate more or less than in a normal year?
We did a few sessions but not as much as before the pandemic, that’s for sure. At least in Paris we had the Street Republic event that let us see everyone and have a good session together. 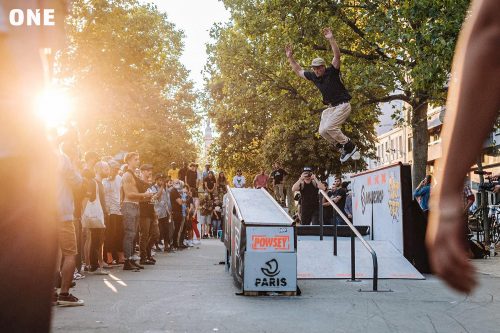 How was that when it came to making this edit?
Picture this: it was in June in Paris with a heat wave that took the temperature to 35º Celsius (95º F). I used my scooter to go faster and avoid city traffic when my friend Cedric Duchemin came over from Nantes to film me. One trick list and three days later the edit was done without any injuries. 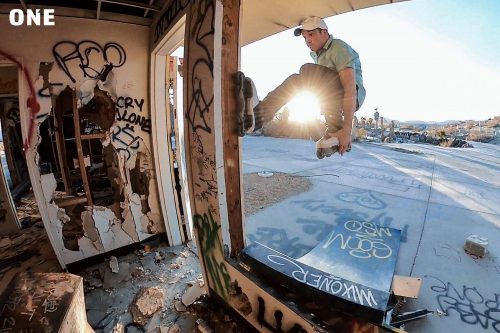 What are some of your biggest or proudest accomplishments in skating?
I have so many good memories in blading, it’s my second school!

The first that came up now is when I won the RISC contest in Rouen with a long disaster true mizu on a rail, it was in 2003. I also have in mind one of my dreams at the time, grinding a roof to gap (as seen in my WRS section). Plus I’ve had two pro wheels models. 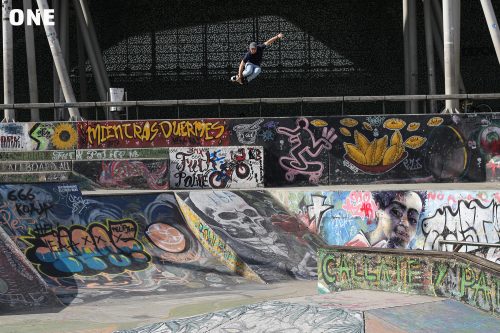 Do you have any sponsors? Who do you collaborate with?
Yes, Rollerblade, Nomadeshop and Oysius.

I know you travel a lot. Is skating in France similar to blading in other parts of the world? How so?
I would say it’s quite different. In France we are known for being contest skaters, if you compare France with the USA for example, we have less good handrails. That’s why we are not as good as Americans in general at skating rails. What’s good is that compared to other countries, French bladers are usually good at park and street at the same time.

Tell us a quick and fun travel story.
I remember the roller disco in Lausanne with Adrien Anne, Antony Pottier, Sven Boekhorst and Maxime Genoud. We were drinking beers after beers, and there were always a few drops landing on the dance floor. After awhile we started to see everyone falling, one after another. Then people started to do cess slides and so on! We accidentally turned the roller disco into something else but it was really fun. 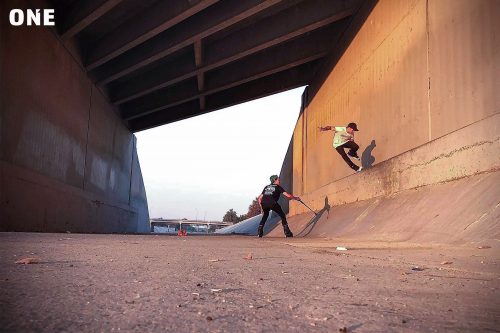 We think you’re a pretty new dad, is that right? How is fatherhood?
That’s so good! I love my daughter more than anything. Sometimes I take her with me on sessions! She loves when I take her in my arms and go around a bowl while she yells with joy.

What has being a father taught you about yourself that you may not of known before?
I now think about my girl first and not me. It gives me a lot of responsibilities too, but no pressure, it’s fun.

Anything else we should know about this edit or these photos?
Not really, it’s all about organization; when we want we can, no excuses. The best is to share what we love, to share it with the family, friends, and never stop having fun!

Well thanks, Warren — I hope we get to see each other again sometime soon!
Merci à One Blade Magazine pour cette interview, à très bientôt.