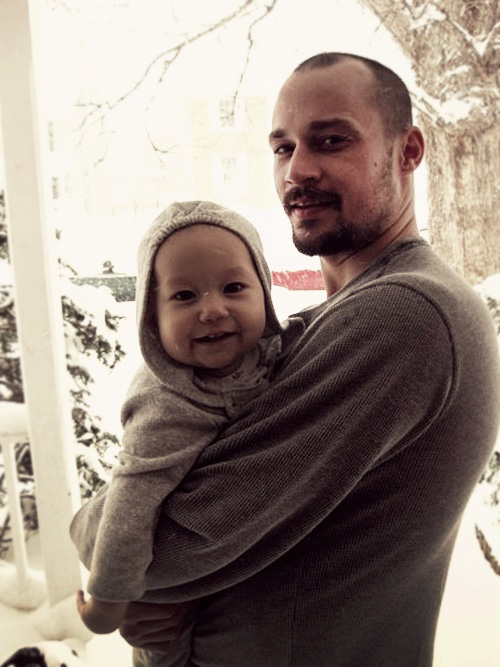 It has been a year since my friend Aidan Charles passed. I’ve tried many times over the past year to write something about him, but I’ve never gotten further than a sentence or two without tears welling up in my eyes. I end up slamming the computer shut in frustration — not only from the sadness that begins to overtake me, but also from trying to sum up Aidan with mere words. They just don’t do him justice. With tears stinging my eyes as I’m trying right now, again, but I still don’t really have anything profound to say. There are so many stories I have of him or have heard from other people that are unbelievable. If you weren’t there you wouldn’t believe they actually happened. I don’t think anyone that ever met Aidan forgot him. I miss his laugh. I miss arguing with him. I’m going to stop trying to sum up his life in a few paragraphs now, because it is impossible. There will never be another Aidan Charles.

R.I.P. Aiden. Skated with you many times in Boston. Your TTSoyals were unreal! Section in The Traveler was amazing and turned me on to Led Zepplin! Always skated like a boss and deff a local Idol.