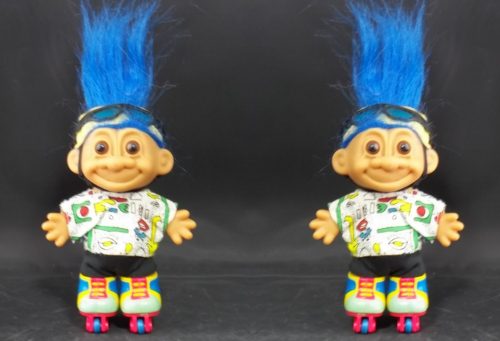 Are you a blader or a Trollerblader?

Sometimes it’s hard to know. We’re a cynical bunch that’s been kicked around for decades and like an abused dog we’re shy around anyone or anything unfamiliar. 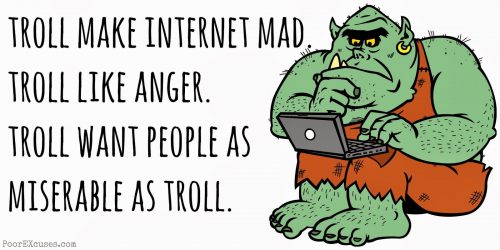 So like a wounded animal we sometimes lash out at those who offer us attention because, well, we don’t trust them.

That’s just what it looks like to me when I think about the behavior patterns I see online (and hell in real-life these past 20+ years).

But we can change it with some old fashioned self-esteem and confidence. Maybe you’re a ONE reader so you’ve noticed that we pitch things from a position of strength — we want our readers to accept themselves and their choices and be able to support their hobbies and communities with clear eyes and determination. That’s important for building a sound foundation. After all most of us represent a now elder generation, so we need to think about what it is we’ve been building (or destroying) for future generations.

Maybe you saw the post online recently where Dave Lang says Nitro Circus dropped blading because people (including skaters) said negative things online (they mean Facebook of course). My personal immediate reaction was “Bullshit.” Not because I don’t believe the logic — sure, makes sense — but because our community is a fraction of the size of skateboarding or BMX or whatever… so how is it remotely possible for us to make enough noise to a) get anyone’s attention or b) make more negative noise than those much larger communities? Frankly, it sounds fundamentally impossible.

But as that is now the narrative that is cycling through social media we can ask ourselves: what could other causes be?

First, to anyone with a brain, should be money. Where are the advertisers buying ads to support blade lifestyle? Or the Chevy ads incorporating blading into the spots? Did I miss the part where GAP and Levi’s were sponsoring bladers again?

What I’m saying is that blading’s inclusion was not making money for Nitro Circus. And has been the case in the past it almost certainly caused hardship with more fruitful partnerships in the other action sports channels. You know, like why we got removed from X-Games.

Additionally, there’s the readily available research that shows inline skating is not on ANY charts of most popular, or fastest growing, or the sports/activities people aspire to do. The most aspirational? Camping. We are not as cool as camping. Wrap your head around that. 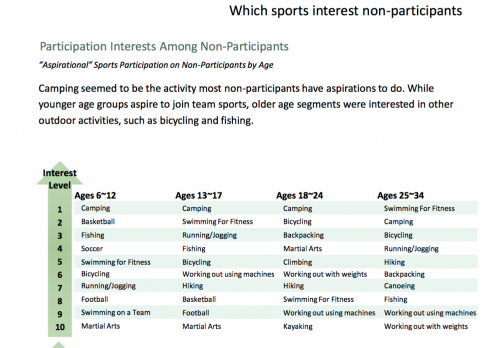 And another breakdown of popularity and participation and how often people do the things they like to do: 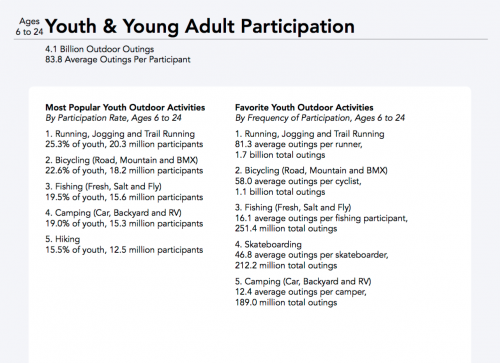 But hope is not lost — it just comes without an h-block. Individual fitness is up, individual sports are down, which could explain one reason that “big wheel blading” or rec skating is making huge strides (pun very much intended) in emerging markets where the stigma against blading isn’t so hardwired. Look at Flying Eagle in China and even what ROEX Shop is doing in Barcelona. Powerslide alone makes 12 youth skates models. 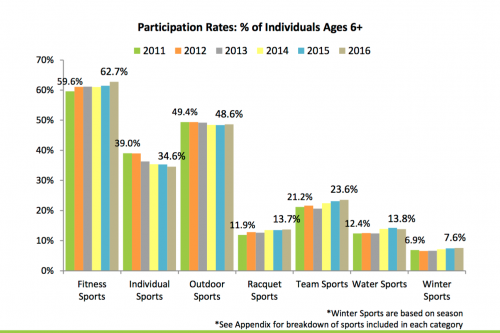 To close on another point that I haven’t seen anyone else bring up is this: Yes, there are times when our collective cynicism is frustrating — but it’s worth pointing out the good with the bad.

Do you, personally, think the Nitro Circus image is cool or aspirational? Depending on your answer you could argue that our community’s bullshit sniffing abilities worked out for once. 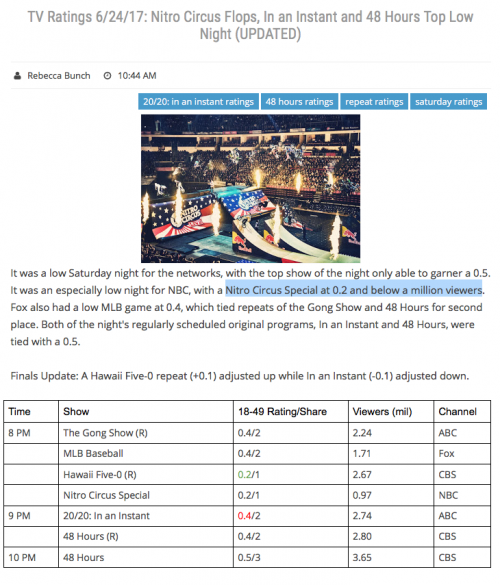 In the big picture, authenticity is the most valuable currency when played in a strong hand. Sometimes you have to fold and wait to make a play.