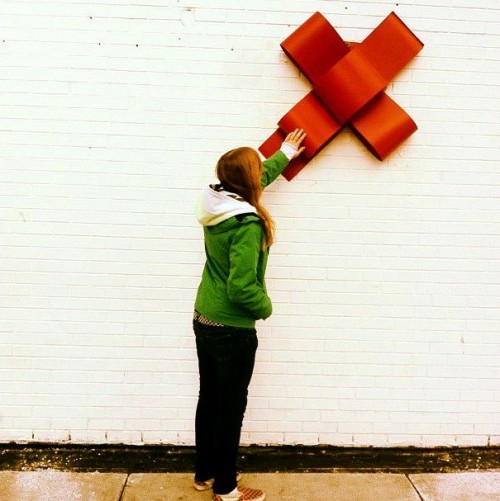 Some people will never visit Chynna. So for those people, I bring Chynna to you.

“This edit was delayed because the one thing Chynna enjoys more than skating is pain. She has been injured for too long; so we decided to release the footage we had.” — prokvokeclothing (via youtube)

Here’s what Louie Zamora had to say about the video:

It looks like Larry “Lurch” Fagan has done some artwork on mutiple t-shirts for Provoke Clothing. Looking good, man! I look forward to seeing more of your art work. 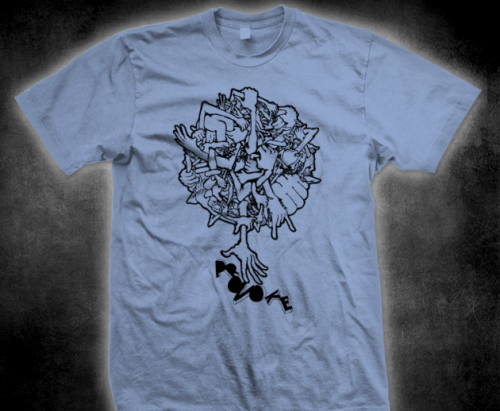 Here is something that I was recently disappointed in that involved skating. The “Rolling With The World” kickstarter campaign failed. They got a total of $1000 from 20 donors. For those that don’t know, if a kickstarter project does not reach its goal then all the money goes back to the donors. I understand times are tough. I also understand that saving $5 by not buying that Latte or only buying one of an item instead of two — just once — is within reach for some people. “Maybe we can make dinnner at home on Friday instead of going out.” There are so many ways to trim and then give a little to something you believe in. I’m not here to point fingers and cry about the Kickstarter not working this time. Selfishly, I am disappointed because I was excited about following their content and seeing what they had planned for us. Hopefully they try again. I noticed that blading.info did a interview on Jordan Smith regarding this project (you can find here) and that was great. Be-mag also did a small piece/link to the blading.info interview encouraging others to check it out.

Again, I’m not here to say people should have known or people should be able to do something they can’t afford to do. I’m here to bring attention that it’s possible we are not supporting our own community as much as we could. Maybe it’s competition, maybe it’s as simple as not many people knew about it. Maybe better planning and marketing of the Kickstarter would be the answer. Although I do not know them personally, I look forward to Jordan and Brian Freeman getting this thing off the ground. Just because it didn’t work the first time does not mean it’s not going to work at all! I encourage those of you out there to get in contact with them and ask if there is anything you can do to help in any way. I donated the first time and I will again. 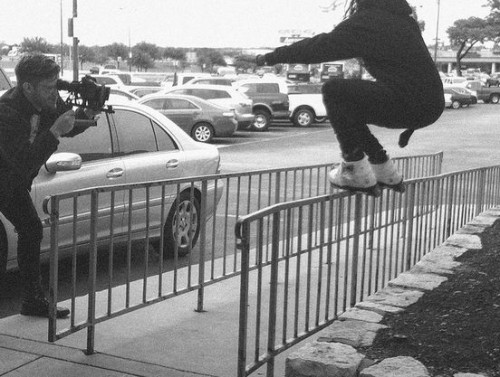 One thing I understand very well is that I can’t go around giving to everything I like or I won’t have anything left when something really great comes around to support. I think, in this case, the word just did not get out. If the problem was because the word didn’t get out then that is something that can be solved and we can look forward to seeing this project take shape in the public eye. People are going to have to contact them to encourage and maybe help organize this Kickstarter again to raise the money to fund this project. As of 9/19/12, their kickstarter page and FB page are still up with info regarding the project. It looks like the official website is down though. 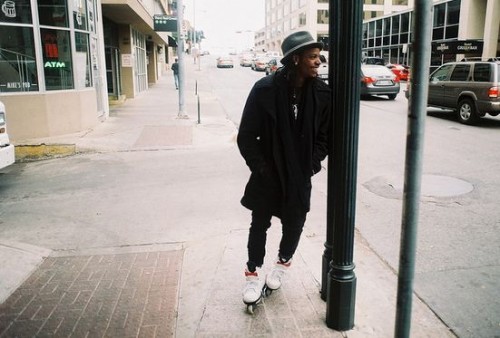 Brian and Jordan, I am definitely willing to help in any way you two can think of. I am well versed in email marketing programs and, if you have an email list, I can make the newsletter before the Kickstarter starts… just an idea.

Rolling With The World Kickstarter Page

Remember, a Kickstarter project can’t be carried out if it doesn’t reach its funding goal.

I think there are plenty of people out there that would love to help make this happen.

“We are happy to answer any questions you may have about the project and we would love to hear from you. Please contact… directly jrdnsmthonline@gmail.com for more information.”

I will leave you with what I believe is this video of a 9-year-old girl skater from Thailand (Thanks Erin Kolp for the heads up on her name!). You may have to be logged into FB to view the video… sorry, it’s public but exclusive to FB. Just had to share. Click the image below to be transported to the video. 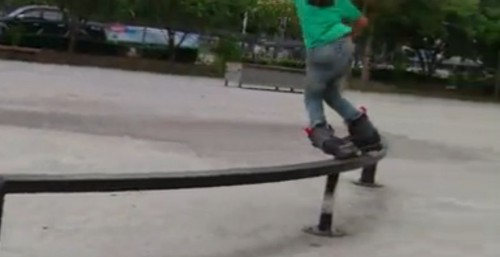 If you don’t already know her, I hope she will be a fixture within skating for many years to come. The other videos I saw of her were about a year old, but this one is from early September of this year. Does any one know which foot is her natural soul? She clearly can do both very well.