Hey, guys, can you help me out — what’s this thing BDSC or whatever people keep talking about on the internets? I guess it was in Detroit or something. They say Alex Broskow totally shouldn’t have won and that the contest is rigged and that people vote online all the time with no checks and balances and that companies are falling apart and some hotel was a lot of fun and all I know is that I should bitch about it because that’s what five other people are doing.

We were at BCSD and it was another great weekend for blading. The companies you depend on to keep your “industry” around were there, doing what they do, and a lot of people came out to see what was up and pay their respects directly. And we mean that literally. BCSD is the best time of the year to directly inject cash into the companies you most respect. Trust us, our peers in this shit appreciate it. We know we do.

This year, like most, there’s a ton of back-and-forth following the event about all the things people think are “wrong.” Let us remind you, every year people complain about everything. Again, trust us, because we’re notorious for being right up in the mix. Hell, let’s be real — two years ago I made a comment to a judge following the winner announcement suggesting, every so politely, of course, that maybe, just maybe, they had made a less-than-perfect decision. A couple days later the winner called me to know what that was about. We talked it out and I’d like to think that it’s water under the bridge. When you know people for a long time it’s kind of normal for there to be what Led Zepplin called “Good Times Bad Times.” The point being we’re no stranger to controversy. Plenty of times we start it. Sorry about that. (In hindsight, thanks to all the edits including our own, we realized that the judges actually got it right.)

In that same vein, allow us a moment to tell everyone to just chill the fuck out. Okay, let’s even call it a suggestion. This is a suggestion to chill the fuck out. It’s blading. It’s a comp. People have been unhappy with the outcomes of both those things since, well, since someone made injection molded boots with urethane wheels on them and decided to judge freestyle contents based on loosely defined, completely subjective criteria.

The truth is there is absolutely no perfect way to judge a comp. There’s just not. The best intentions fly out the window when adrenaline starts pumping. That’s why organizations like the ASA have judging teams with a head judge who basically tells you if you’re fucking up. Jason Hines used to yell at me “Eisinger, you’re scoring high!” Usually because I judged a kid doing stylish, technical tricks higher than someone trying to just go big no matter what. And kids, that’s what a chucker is — someone who goes big no matter what. It’s a much different deal than the sort of blading done by the guys who are so good that they obsess about the nuances and subtle details of their skating. Guess one isn’t better than the other, they’re just entirely different ways to approach blading. Chucking vs. Not Chucking probably didn’t really factor into the BCSD XII outcome. Everyone was doing some well-executed maneuvers.

The good news is that skating takes all kinds, events are imperfect, and life rarely works out the way you expect it to or even think it should. (Note I included that as good news. WTF am I talking about?) So you should just relax and be satisfied that you (hopefully) went to Detroit, had a great time, hung with your pals, and celebrated being a rollerblader by being around rollerbladers. No matter who won or lost or what, it’s a win/win for blading. Like Julio said, “Blading always wins.” It did again, no matter how much you bitch about it.

But we’ve digressed. We’re really here today so I can post some photos I got during the trip. Here you go. 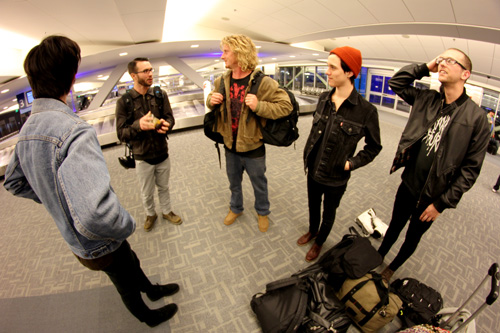 Homies at the airport. Most of these dudes were on our flight in to Detroit. 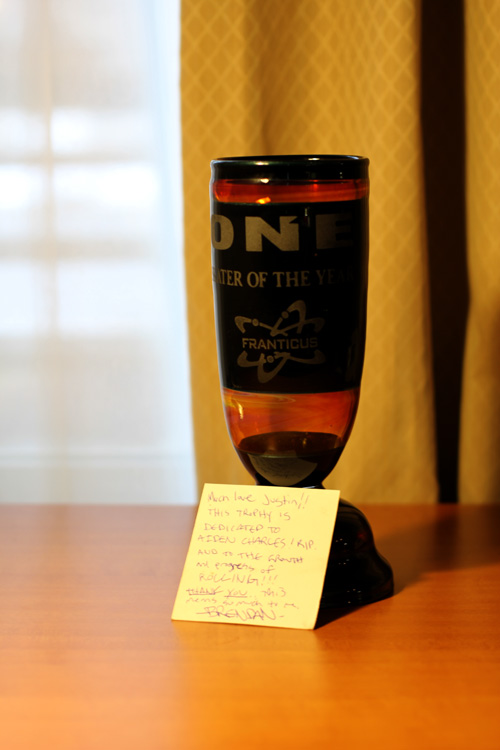 Skater of the Year trophy. You are bitching about this too. Ha. It was your choice! 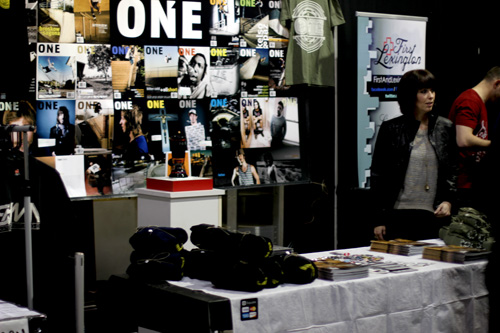 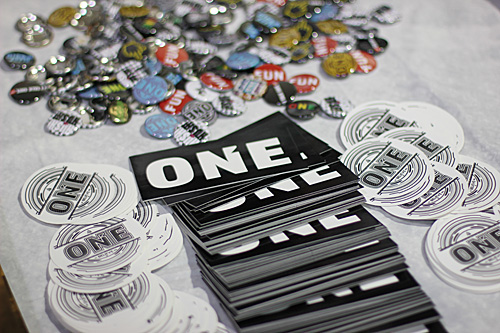 The homies Jamie and Chris at Print Brigade. 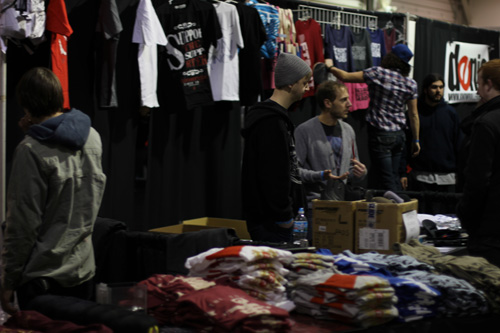 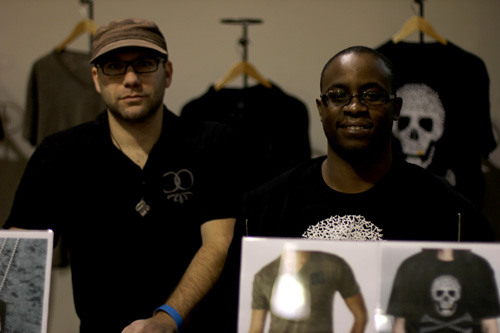 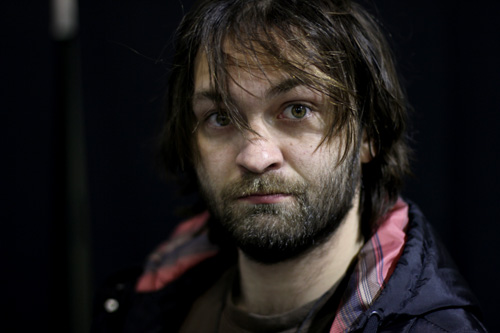 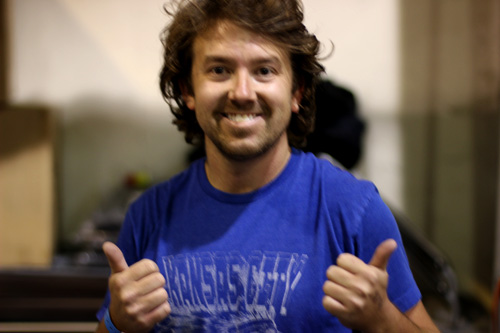 Adam Johnson a few hours before drinking himself to hallucination. 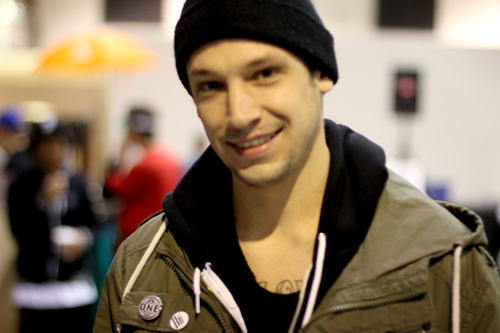 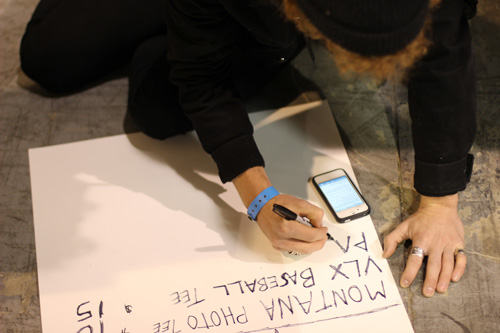 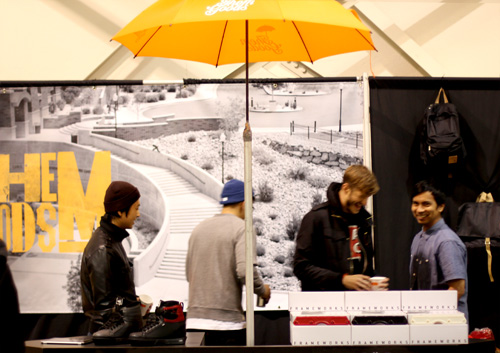 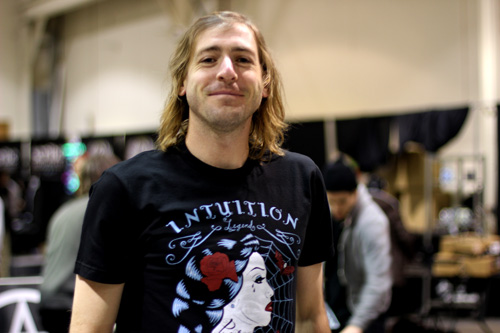