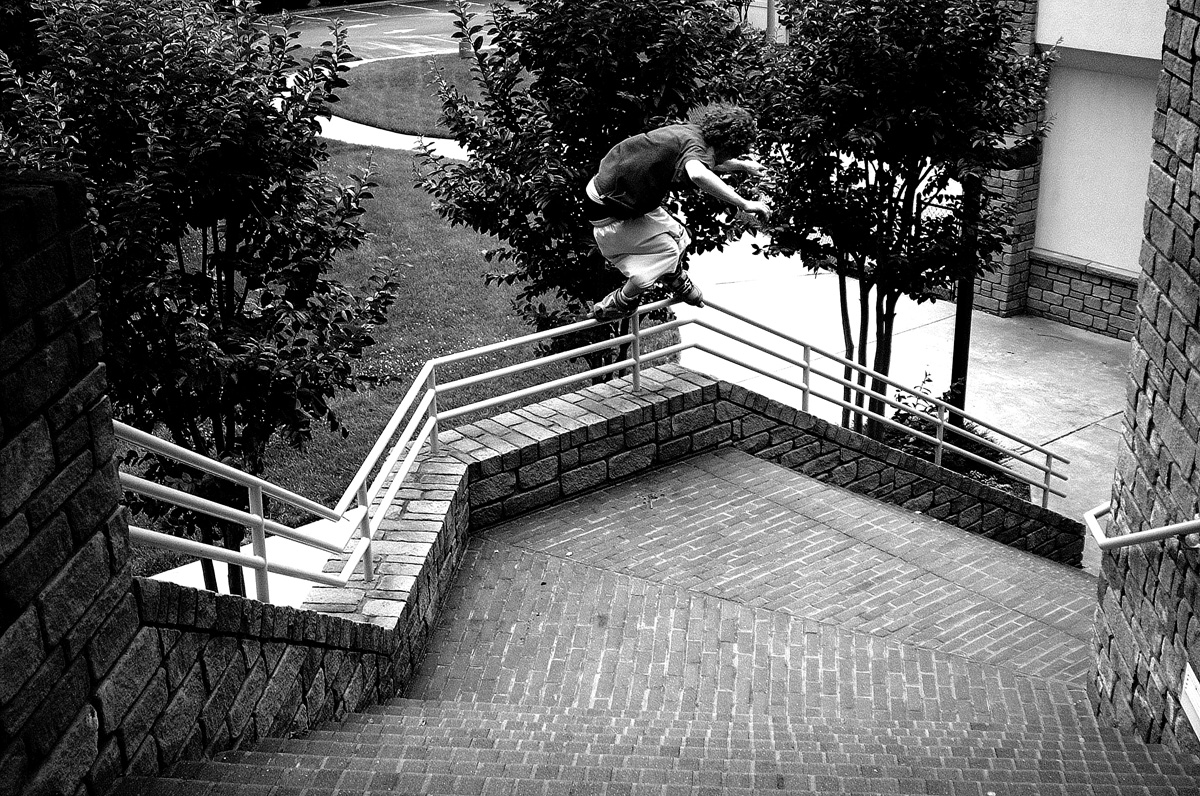 Today it occurred to me that I have a particular cache of goodies in my blade stuff archive that I needed to find. After work I raced home and started flipping through all my old DVD and CD-R backups. Christ, I need to re-org all this on to a new harddrive. But anyway, in looking for — and FINDING — the thing I set out to locate, I also came across some disks filled with photos from my time living in Greensboro, North Carolina and roaming all points Southeast. Looking through these pics and doing some retouching (holy shit I didn’t know anything about handling digital photo files in those days. Thanks Schude, Busta, Donohowe and Driver for showing us the ropes!) is a real nostalgia trip. These outings and these memories led up to the big move to Cali and the start of the chapter(s) that led to today. Hopefully you’ll find some appreciation in these captured moments, too. 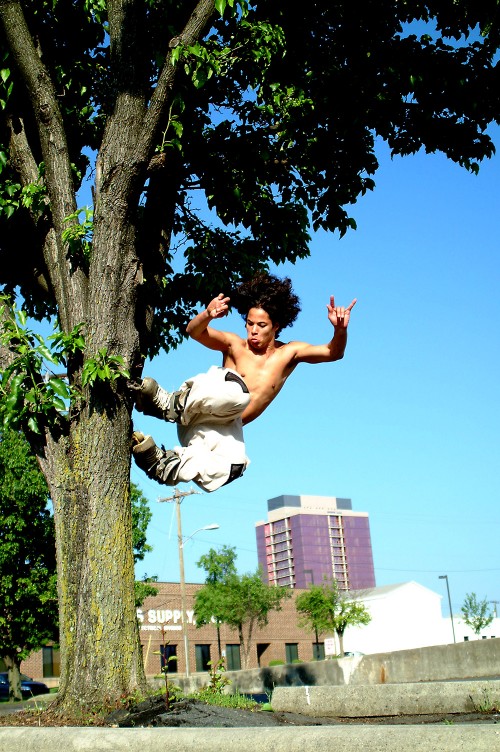 Dre Powell making something out of nothing with this bump to double-horned tree stall to fakie. Charlotte, North Carolina 2003. 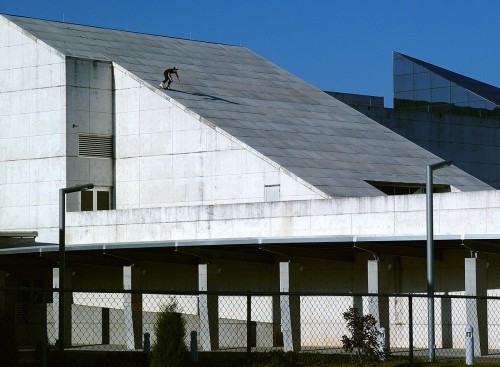 I met Mike Lilly briefly at a Superhick in 2003 and hit him up when in Tampa later that year. We met up and went to the Museum of Science and Industry where he trespassed like a boss and rolled this massive wedge.

I don’t remember being there, a sign of the times, but thanks for pinning this one up.. LaPenta

Hey Chris, no worries! Thanks for stumbling on to the site. You still shredding?

Amazing photos!! I wish i knew where that spot was where Will did the AO top soul , so sick.

Still skating when I can carve out the time.