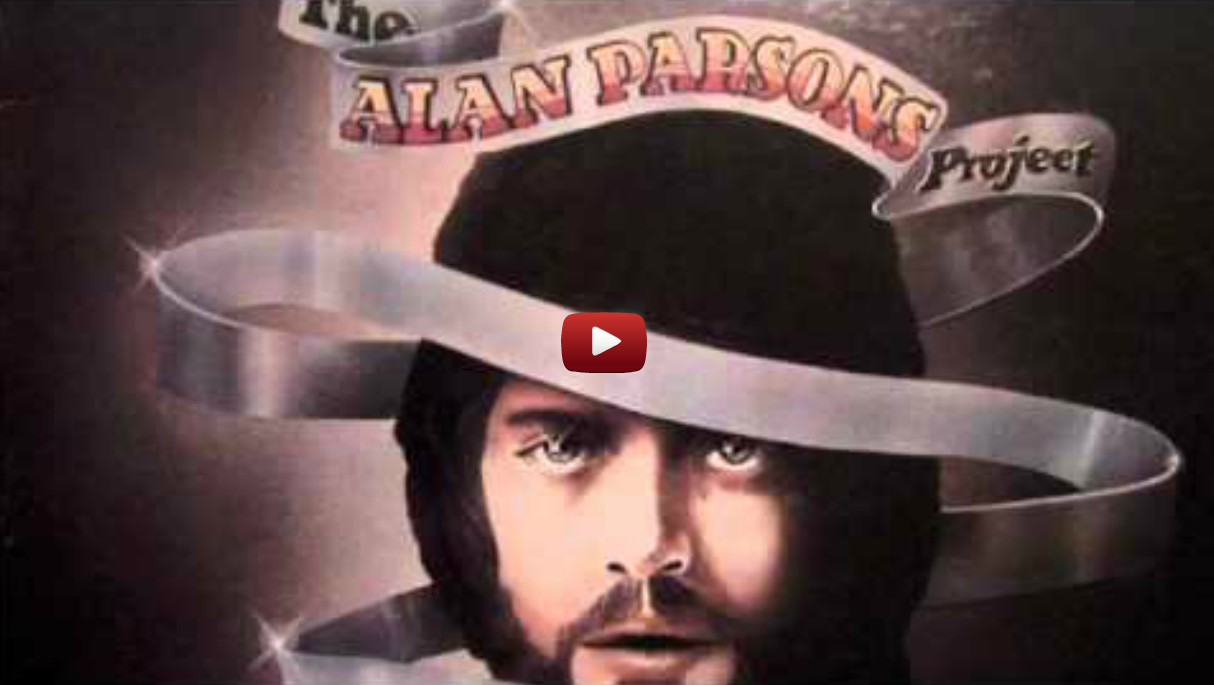 Side One: Tales of Mystery and Imagination

I was casually shuffling through the used vinyl section at Rhino Records in Claremont, CA. About a minute into it, I found this strange record with a Jesus-style portrait of Alan Parsons on the front. At that point, I already decided to grab it, then I noticed that it’s a record dedicated to Edgar Allan Poe. Not much of a risk for 99¢! When I played the record on my turntable I didn’t know what to expect. At first it was really slow and kinda overdramatic like a soundtrack, but then the beat kicked in and it caught my attention. The record has so many layers and tends to keep you guessing, it reminds me of a Pink Floyd record, but that might be a stretch…

This album was produced by Alan Parsons and recorded and mixed at Abbey Road Studios in London. I’m pretty sure this album will take you on a musical roller coaster, from classical sounds to straight up ROCK & ROLL.

In order to fully enjoy this record watch the edit for about a minute or so, then walk away. You should set up your chill spot — sink into your Lazy Boy, roll out the yoga mat, or lay back on your Ikea couch.

The rule is,there’s no rule,everything goes! This makes me miss California and their A-frames waves and tasty burrito’s. Insane Nature… right on Los!