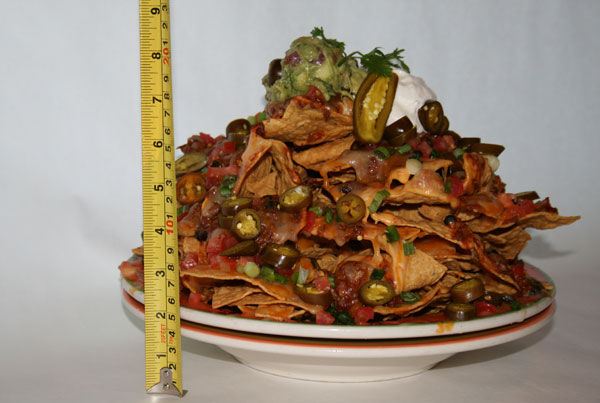 HUNGRY? Here ya go. For this week’s clip we are back a the LBC skatepark. For you that don’t know, Long Beach has the only lit park in the Los Angeles area. Mondays are when bladers take over the park, and it’s a meeting spot for the whole LA/LBC scene.

If you have never been to Long Beach skatepark, here’s what to expect:
1) Little kids rolling blunts
2) BMX dudes getting in the way
3) Gun play.

About five years ago I was hitting up the LBC park two or three times a week. World-famous blade master Matt Andrews was meeting me up there a lot, and we were wrecking havok on the park and its locals. The park lights go off promptly at 10pm every night, which is always fun while you’re in the middle of a trick. Matt and I were hanging out on the street after one particular session and a small scuffle broke out in the park. It looked like a 5-on-1 fight. One skinny white boy was trying to act tough and punk out five or so local dudes with major attitude problems. We settled in to watch an ass whoopin’… until the white boy flipped the script. Just as one of the locals looked like he was going to go in for a punch, the kid dipped into his back pocket and pulled out a shiny chrome piece.” OH SHIT!” was the first thing anyone said. The crew of thugs took one big step back, and Matt and myself ducked behind my 2001 three-door Ford Focus.

Now I’m from Detroit, but I have rarely seen anyone pull a gun during a street fight. I have to admit I was pretty excited to see some action go down, especially because I was well protected behind my piece of domestic metal. But what actually happened confused me to no end.

If someone pulled a gun on you, would you run? I would at least stop taunting the person wielding said gun. But that’s not how it goes in the LBC, no way. Instead of putting up their hands, or backing off, these guys took turns holding each other back. One guy would yell something like “HELL NO, IT’S ON” and make a movement like he was going to stomp out the kid with the gun. The rest of the crew would hold him back saying “IT’S NOT WORTH IT, IT’S NOT WORTH IT” like he was Superman or something. As soon as that guy had his fill he would calm down, then another guy in his crew would start acting up and they would all hold him back. This went on for at least five minutes. Each thug got his turn making noise and being held back from doing whatever they thought they were going to do against a kid with the gun. Mr. Gunman just stood there holding the weapon in front of him.

Matt got bored of the situation and commando crawled to his car and left. I watched the ordeal for another 15 minutes, expecting something to actually happen. Turns out the thugs ended up backing up about 20 feet to a picnic table in the shadows outside the park. Then the kid finally put he piece down and walked away like nothing had happened. I remember the last thing someone yelled from the picnic table as he left was “THAT’S RIGHT!” like they had actually done something.

Long Beach, man, it’s crazy. Speaking of crazy, this week’s clip is Chris Tinsley hucking a fatty to flatty before the lights went off.

Damn, with so much drama in the LBC it’s kind of hard being Snoop dee oh double gee.