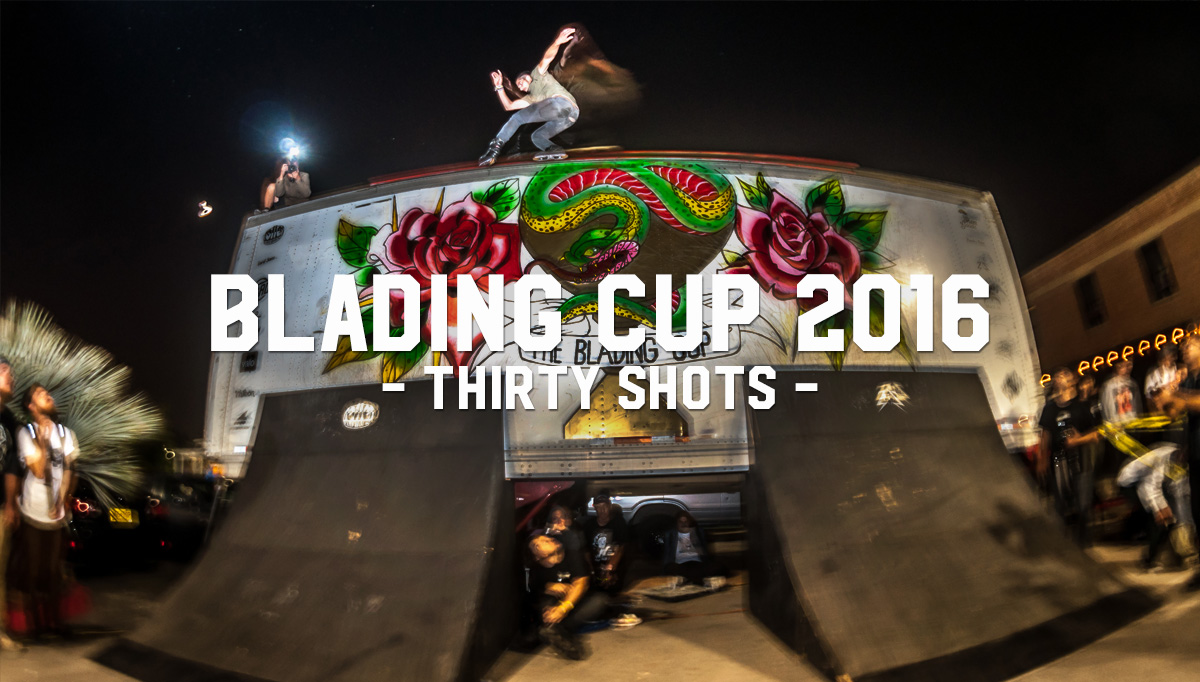 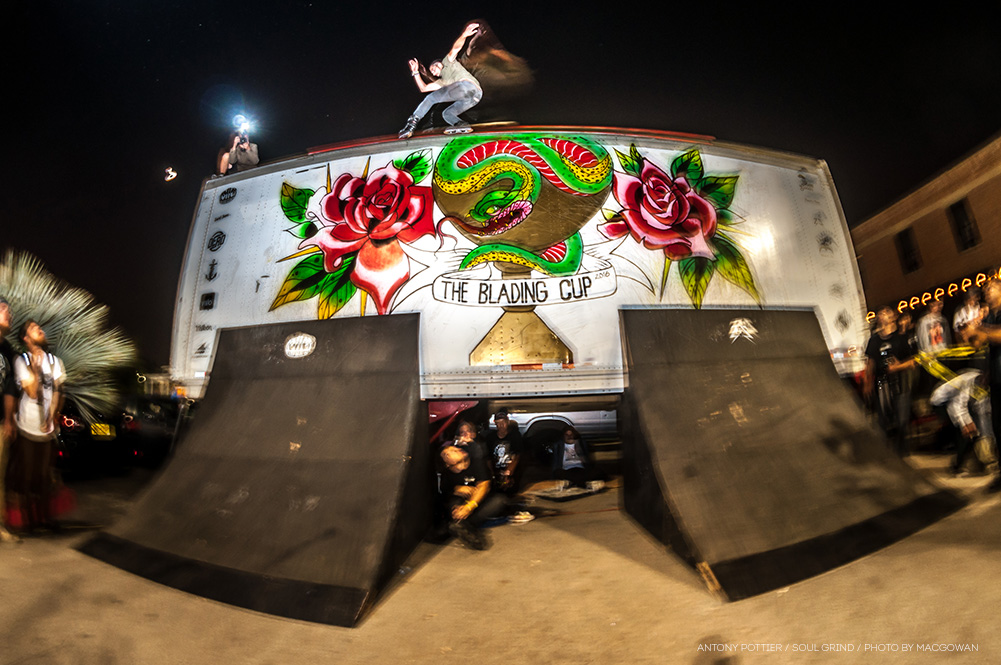 Written by ONE Staff - Published on Saturday, November 12th, 2016

On Saturday, November 5th crowds gathered in the ever-changing downtown corridor of Santa Ana for the 2016 Blading Cup. Under a harsh autumn sun bladers from across the globe skated the purpose-built course for a chance at earning the title Blading Cup Champion. It would not be an easy day, as a tight and technical course tried skaters’ patience and the large stunt that capped the course loomed on the horizon throughout each and every run. By now you’ve seen the edits and raw clips that have been posted, and are aware that the finals ended with: 1) Antony Pottier, 2) David Sizemore, and 3) Soichiro Kanashima. What you didn’t know was throughout the day ONE had three photographers roaming the course, and as you’ll see below, Sean Macgowan, Steve Steinmetz and Garret Mitschelen each delivered compelling images that capture the excitement and action that unfolds all around those in attendance. Enjoy this look at the 2016 Blading Cup and tell us about your favorite images in the comments. Thanks! 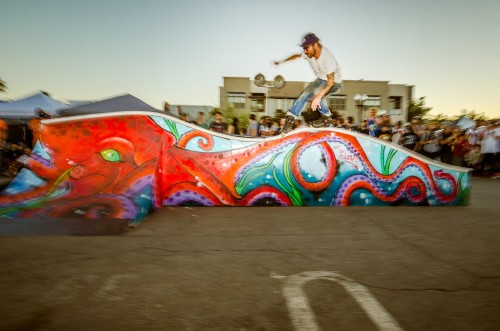 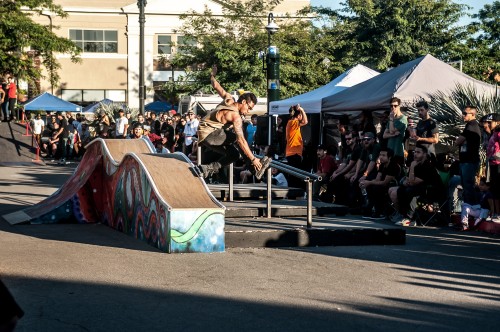 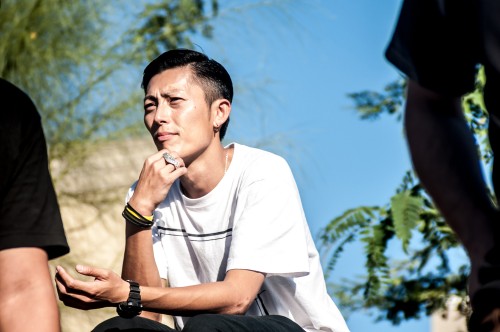 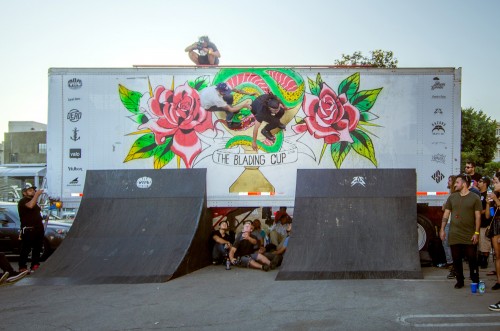 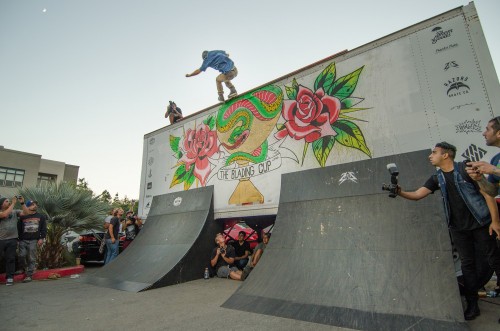 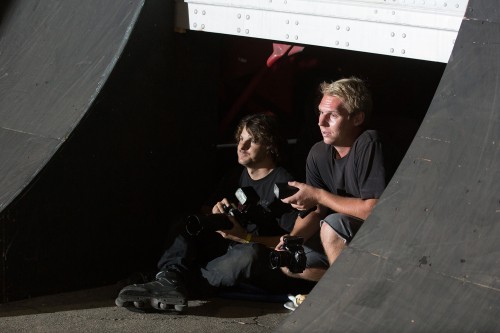 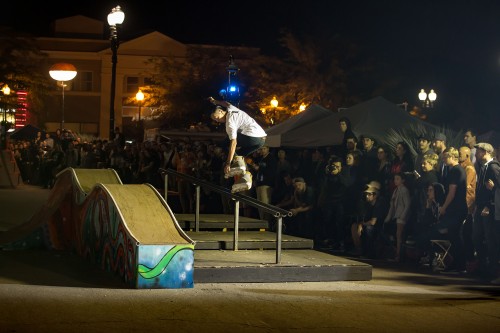 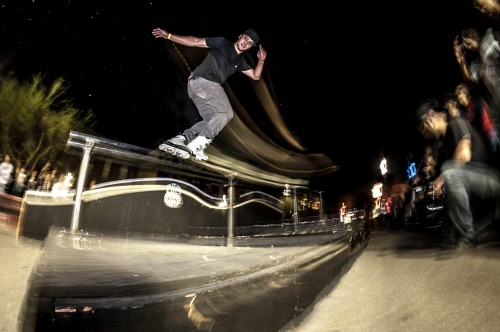 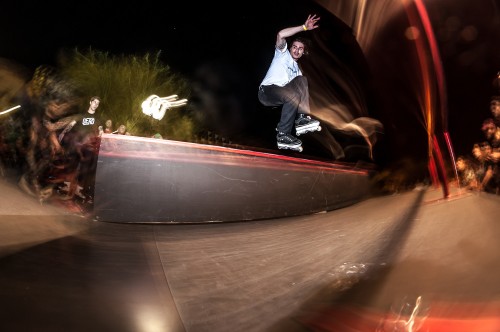 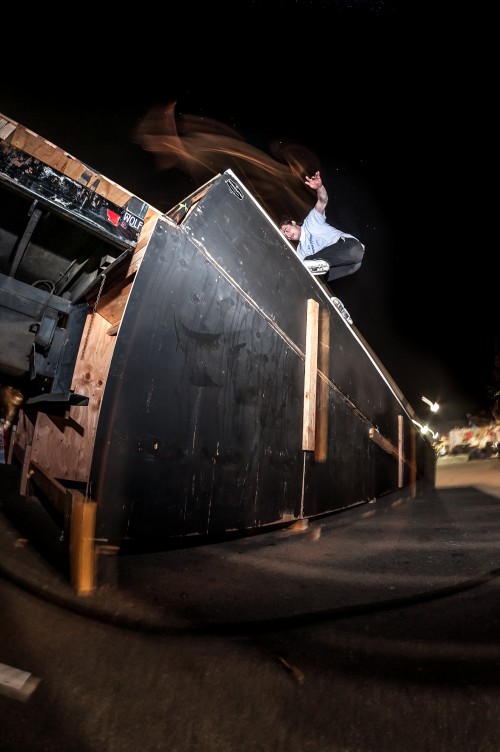 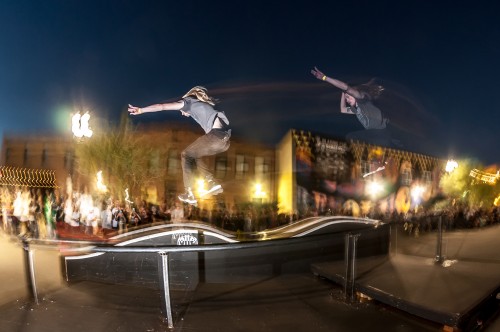 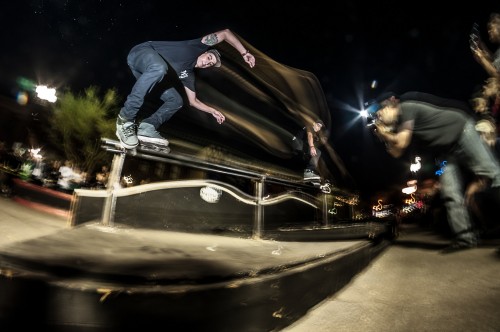 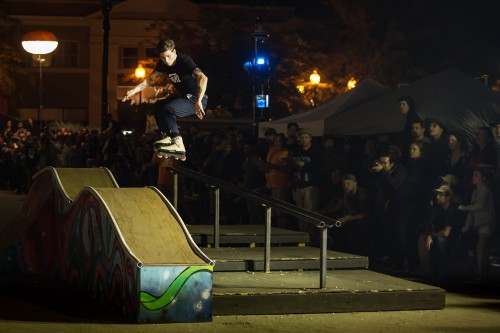 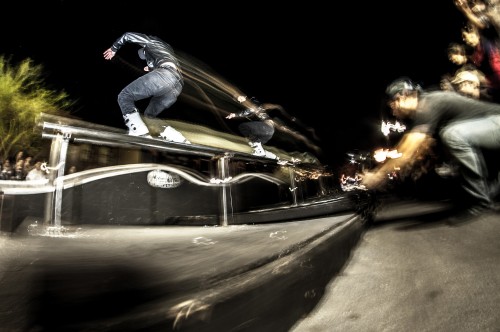 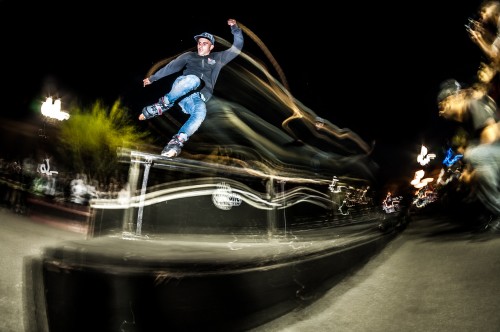 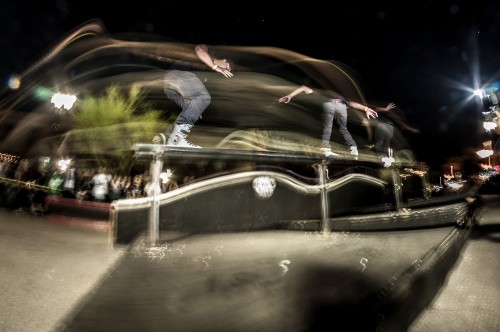 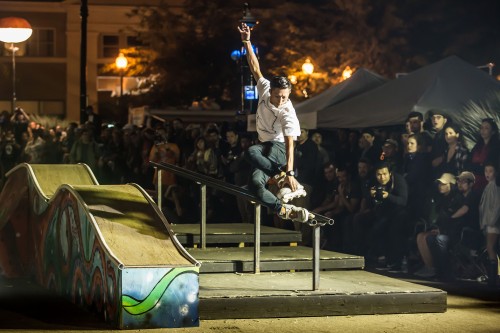 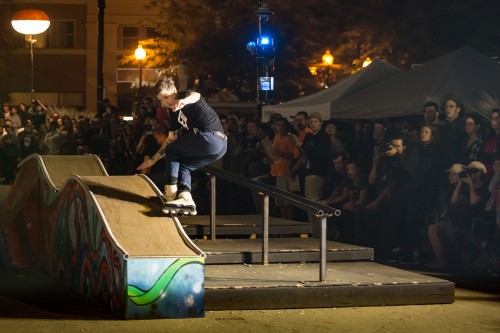 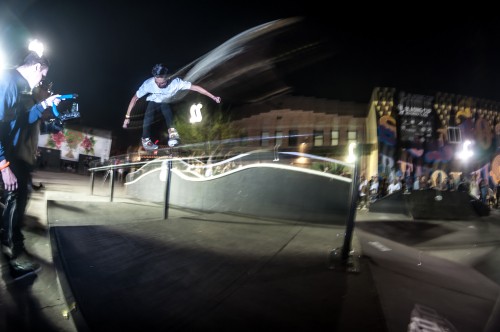 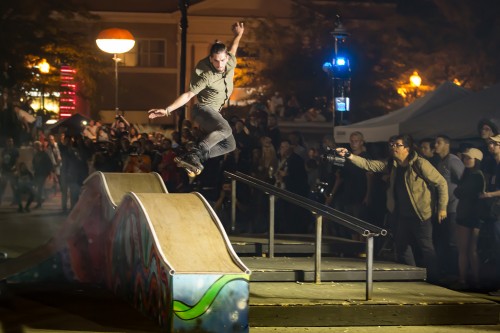 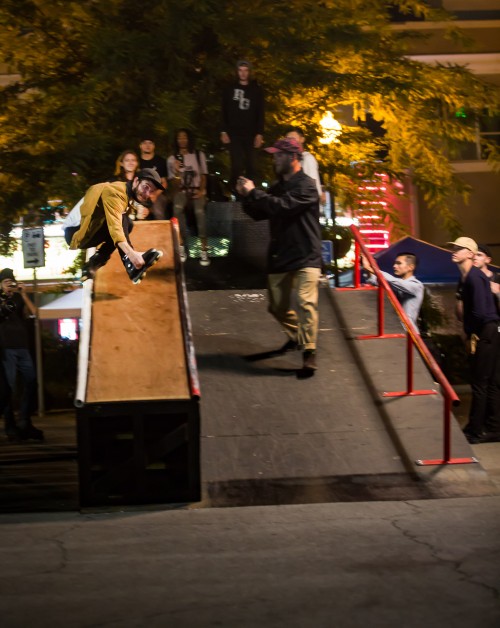 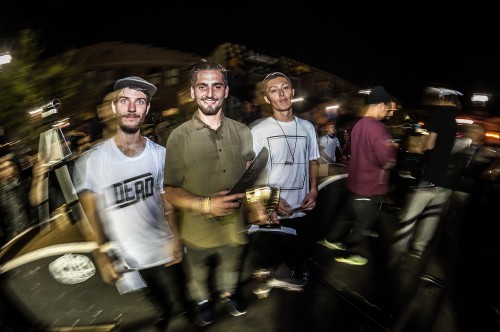