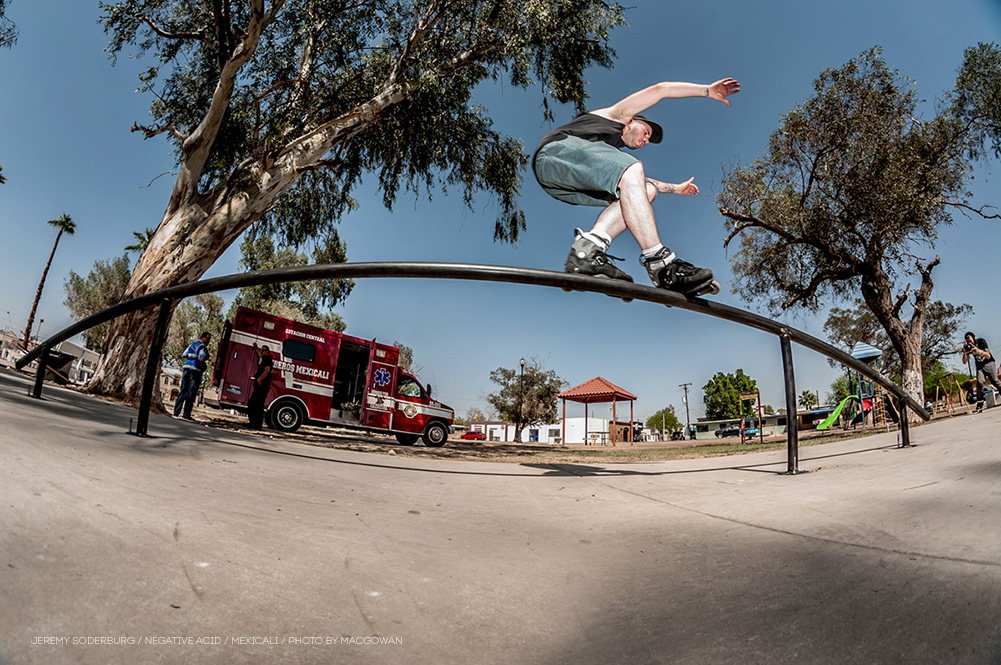 Sean Macgowan and a bunch of the SD blade squad headed to Mexicali for the second annual Border Inline Contest where they encountered good vibes, sunny skies, and more bladers from across SoCal and Mexico. Between cervezas, snapping picks and throwing dollars at dancers, Sean was able to put this report together. What a pro! 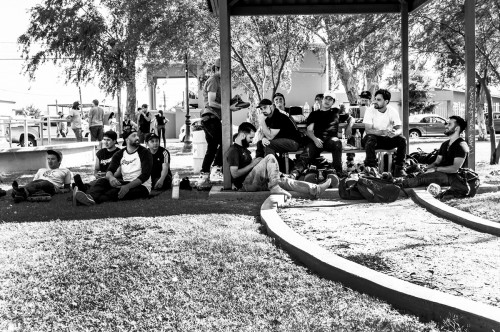 The Border Inline Contest in Mexicali has by far been to date one of my most memorable contest experiences. Where else besides Mexico can you build your own skatepark without permission and have the mayor of the town come out to watch in support of it? The city also supplied us with a free on-site EMT for the whole contest in case something went wrong. Interestingly, there were ways that Border Inline Contest (BIC) reminded me of the old Bitter Cold Showdown days where a bunch of bladers get together for some shredding, good vibes, and a wild afterparty. Let me tell you, the afterparty’s in Mexico are amazing. 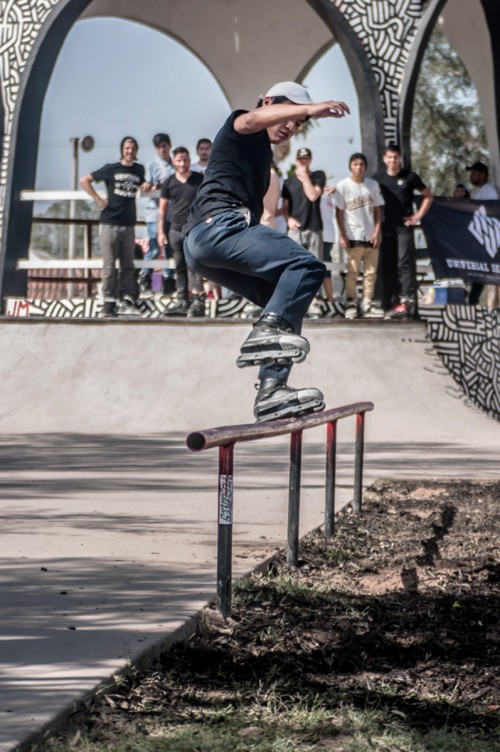 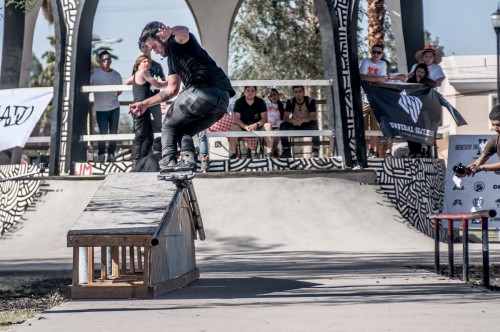 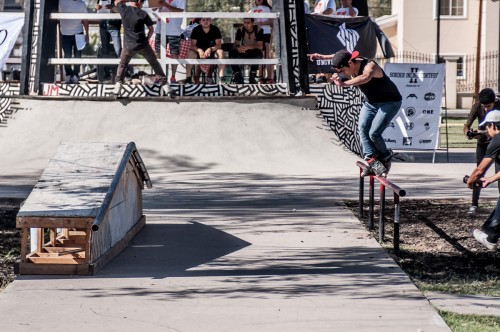 The overall turn out for the contest was great, with people from all over California and Mexico coming out to watch and compete. The set up was pretty chill and geared more towards technical tricks, but there were a few stunts to be found. The level of skating from the locals and Californians was on point. Everyone skated hard and pushed the sport just a little bit further. Tim Franken ended up coming away with 1st after he destroyed the whole park with numerous technical tricks and a few hammers. Mike Obedoza came in 2nd, and Russell Day was able to sneak onto the podium in 3rd place. 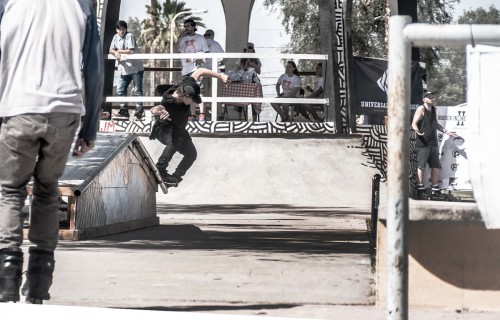 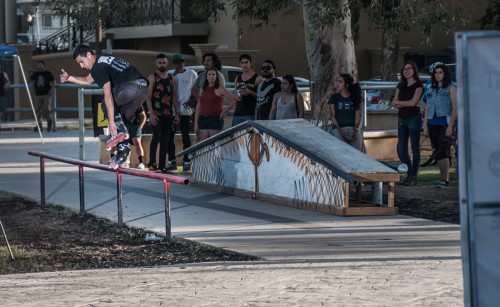 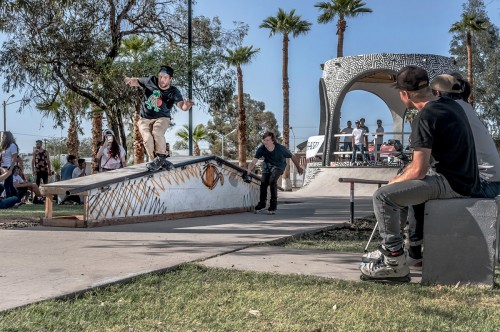 The highlight of the day came from Josh Tolle when he did alley-oop fishbrain on the curved rail at the top of the quarter pipe. This was by far the best trick of the contest due to the overall sketchiness of the obstacle. 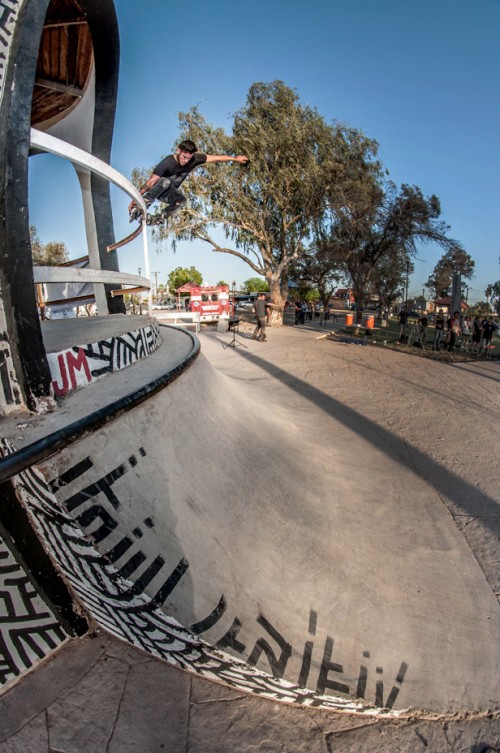 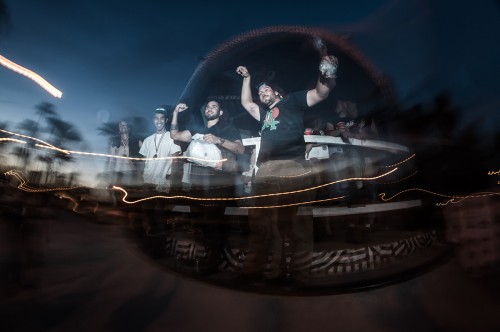 The BIC event was a great success. No one really got hurt but everyone had a great time. I have to give a big thanks to Marqui Romero for being a great host and putting on a great event. If it wasn’t for him and all his hard work, none of this would of happened, and all of us from the state would not of had the opportunity to see how much fun there is to have in Mexico.

We’ll be back for sure. — Sean Macgowan