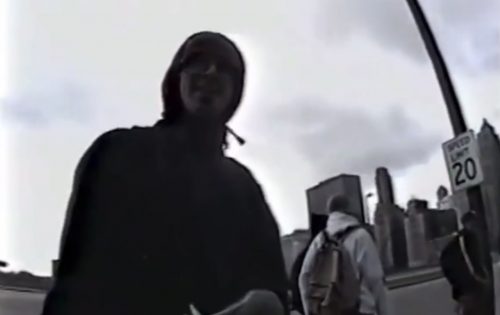 Blade Legend Drew Bachrach hosted the Chi City True Street Comp in the Fall of 2000. This was the same year that birthed the IMYTA, Kentucky Street Battle, and Mile High Battle. While the debate of the longest running street contest rages on, one thing is for certain: rollerbladers laid the groundwork for “real street” events as we know them today. 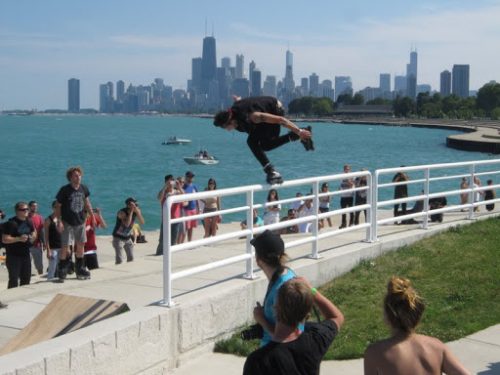 After Drew headed West, Travis Conn and Jess Thompson created the Windy City Riot with financial assistance from Red Bull. Since these real street contests were created to reject the concept of corporate-ran park circuits like ASA, X-Games, etc., this amount of attention and funding from a company as big as Red Bull was a bit jarring, to say the least.

Large sums of money being invested in blader run street contests ushered in a new era of gaps, drop rails, hammers, and people putting their bodies on the line like never before. As larger contests like IMYTA grew, dozens of similar events popped up throughout the world. Taking tips from other successful organizers, all one had to do was: choose a date, pick the spots, and pony-up the prize money. This is still the case today. 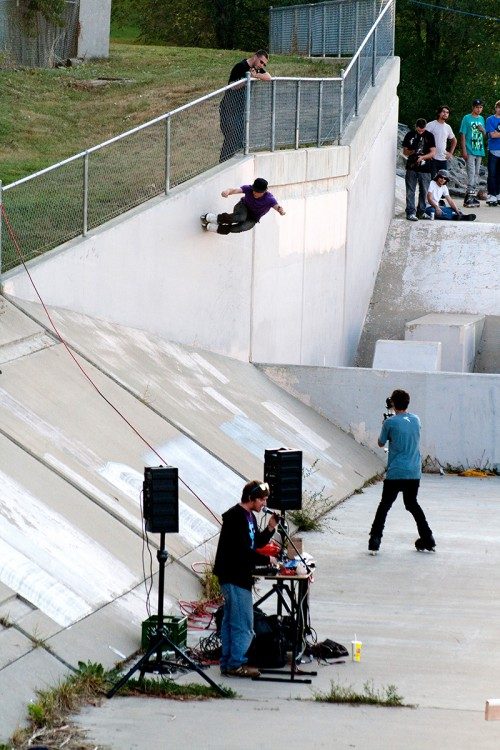 As the Windy City Riot prepares to celebrate its 20th anniversary, we should all be grateful for the originators. Were it not for them, there may never have been a King of Cleveland or a Delta City Open or even a Winterclash. Grassroots events such as these continue thanks to the dedication and support of a global community hellbent on pushing this odd lifestyle of ours forward. 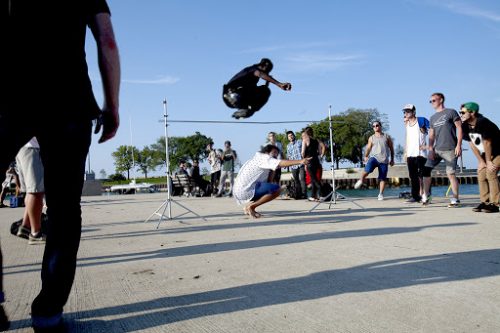