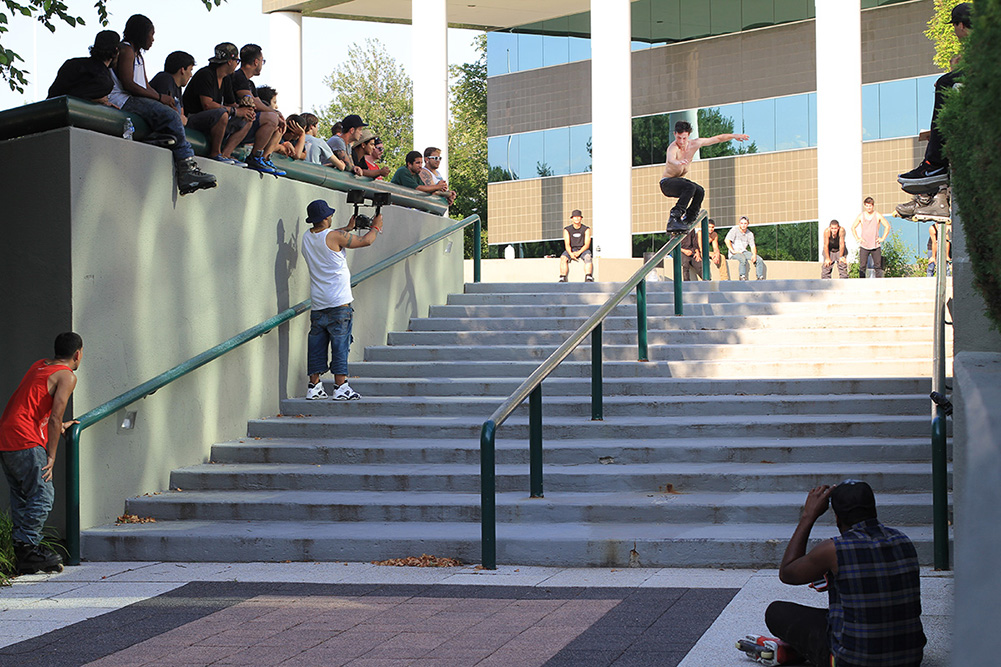 The first Gnarden State Street Battle went off without a hitch. Skaters from NJ, NYC, Philly, and even Rhode Island all gathered at an unused office building in central NJ with perfect downrails for the first spot. The atmosphere was relaxed and friendly, spectators brought beers, MJ, and lawn chairs, but as soon as the heats started it was clear the battle would be intense. 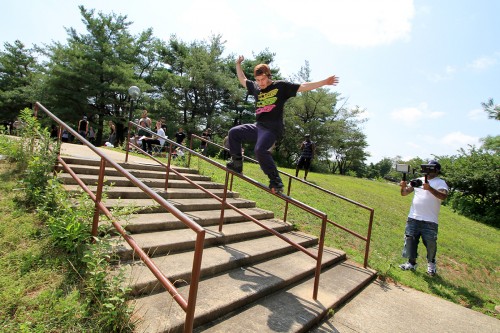 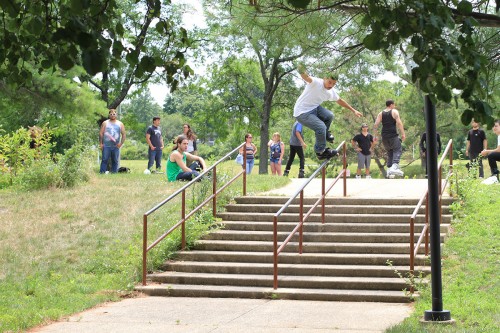 The second spot was a natural miniramp (a loading dock to the untrained eye) in industrial New Brunswick. With the help of a little PVC pipe, we transformed it into a gnarly little skatepark with millions of possibilities. Despite shaky rails and rough ground, the skaters laced tons of creative and technical grinds. 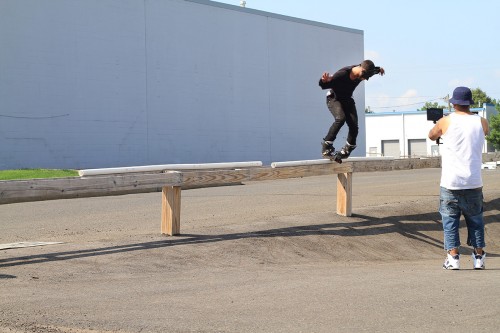 The final round of eight skaters was held at a famous mellow rail known to locals as “the Green Monster.” Spectators gathered on either side to watch the final 30-minute round, cheering on the skaters that flew down the rail. It was great day for rollerblading, especially for NJ skaters that are usually in the shadow of NYC and Philly. 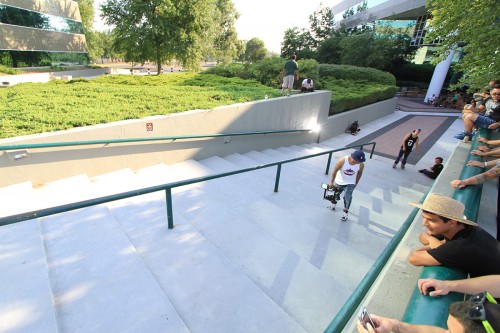 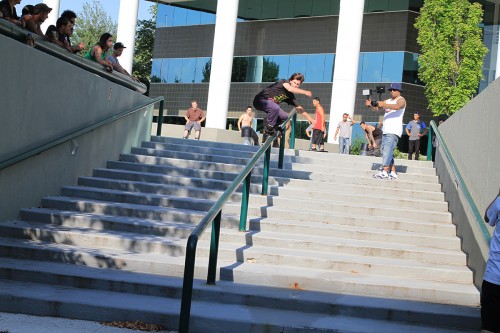 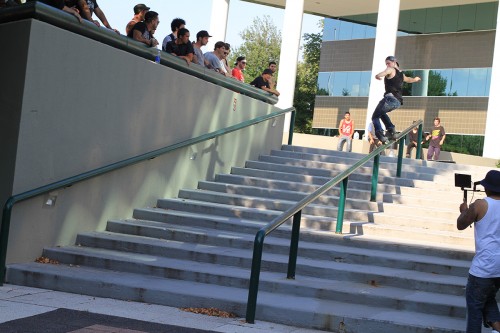 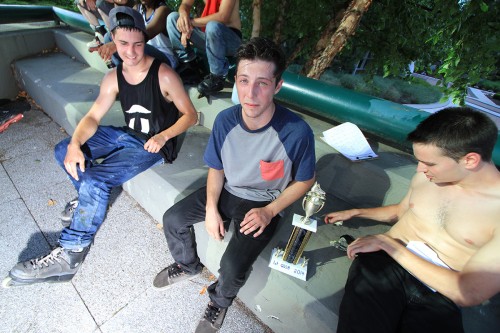 Special thanks goes to the sponsors and supporters of the event, Joe Schaefer of Beyond the Ledge Skate Wax and Joey Zitelli of Twenty Six Letters.