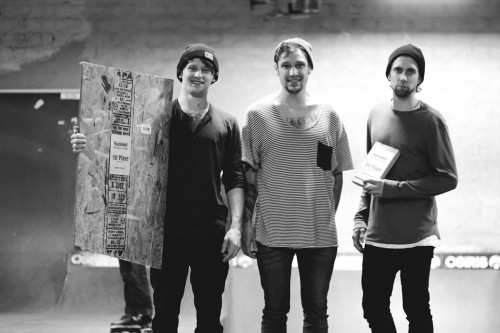 Two weeks or so ago, Jeph Howard hosted a blade comp at Summit Skatepark in MN. It was pretty awesome, and in order to share that experience with you guys, I did a little follow up interview with Jeph at the event. To add to what he says below, it should be said that every single heat was exciting. No one let up the entire day, which is extra cool because even though everyone was shredding, it wasn’t like one person was going super hard for the win. Everyone was just amping each other up and being supportive of one another. It was awesome. Did I make that clear? If you weren’t there, you missed out. — Chris Duke

So how’d the comp go, man?
This was un-real; I’m high on life. I mean, this is the most fun I have had in a LONG time. I even lost my voice; I don’t know if that’s happened before. Corey Glanville won it. He’s originally from Eau Claire (Wisconsin), but he’s been living in Minnesota for over a year. Actually, Ryan Johnson (intermediate winner) is from Eau Claire, too. Ha! So, the two winners are from the same town — that’s funny in itself. I just can’t believe how well everything went; it was so much better than we expected. We had $500 in prize money and that was solely from competitors. I’m just so happy right now. 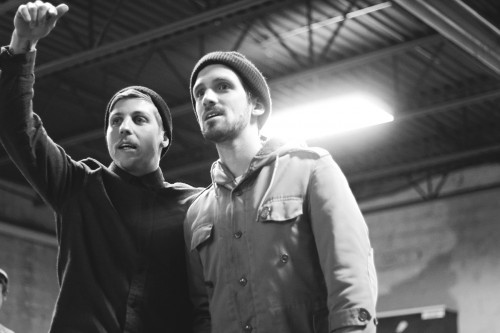 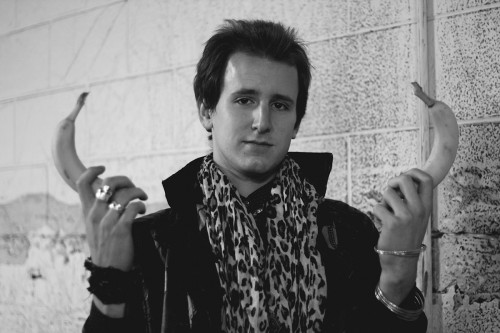 How many people do you think are here?
Oh, well over 100 people for sure. And given what short notice this event had, the turnout really is amazing. Also, we only had 24 hours to build new stuff, and they turned out to be the most fun boxes that I have skated in my life! So many people came from out of town, too. Guys like Broskow, Farmer, Ryan Parker (Pittsburgh), Brian Bruno, Tim Franken… bunch of guys from Iowa and Oklahoma, and they all killed it. Everyone who competed skated their hardest. I’m at a loss for words, it was so amazing. 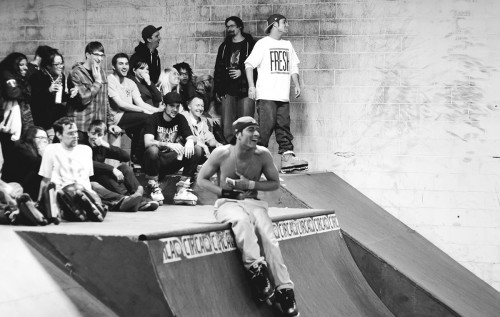 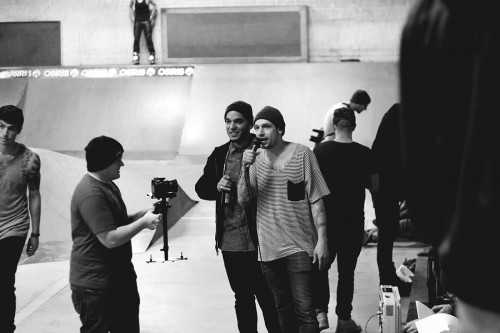 Tell me about the reunion man, all of the old school heads showing up.
Oh my God, yes! We had the French brothers, and Ben Weis who just got out of prison but he skated so hard. Then there was Jon Robinson, Shane McClay, Michael Garlinghouse, Jake Moraeu… seriously, all of the people I have skated with for the last 16 years. It really was a reunion. The LDR crew, SNF crew, people I grew up with… it was amazing, man.

The contest is over and people are still hanging out and skating. It’s only gonna get better as the night goes on. 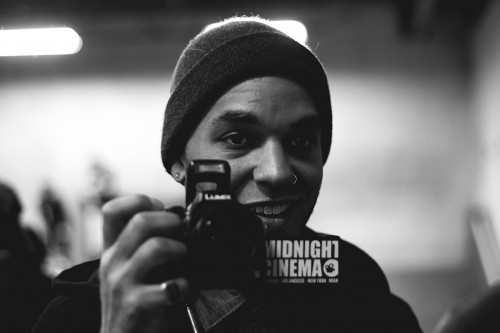 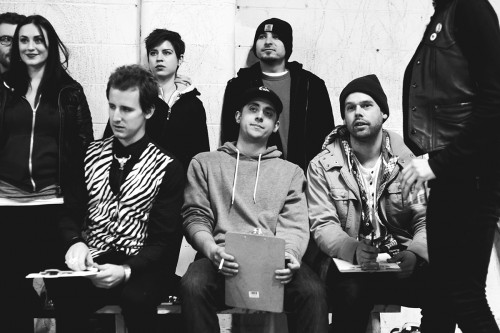 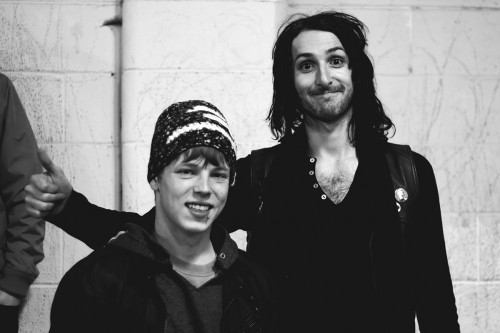 Go to PAGE 2 for all the blade pics!