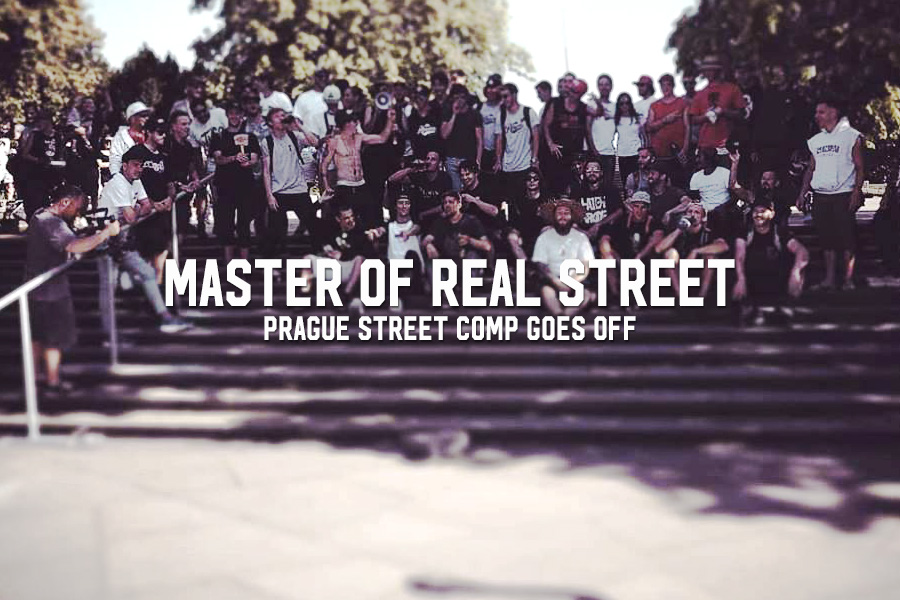 Back in June, Tyriek Gibson caught a ride to Prague to check out the first Master of Real Street Comp. Hosted by Jara Mrstny, winner of the IMYTA 2005 event, this comp boasted more than 4,000 Euros of prize money and even featured Instagram blade star Nick Lomax. Held at Stalin Plaza where each spot had a custom rail set up, there was no shortage of high quality blading as this edit will show. And Tyriek even interviewed organizer Jara for a better idea of how and why he got involved in putting this comp together. So check it all out! 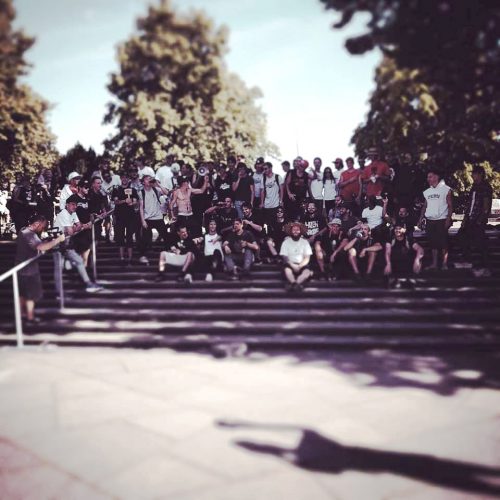