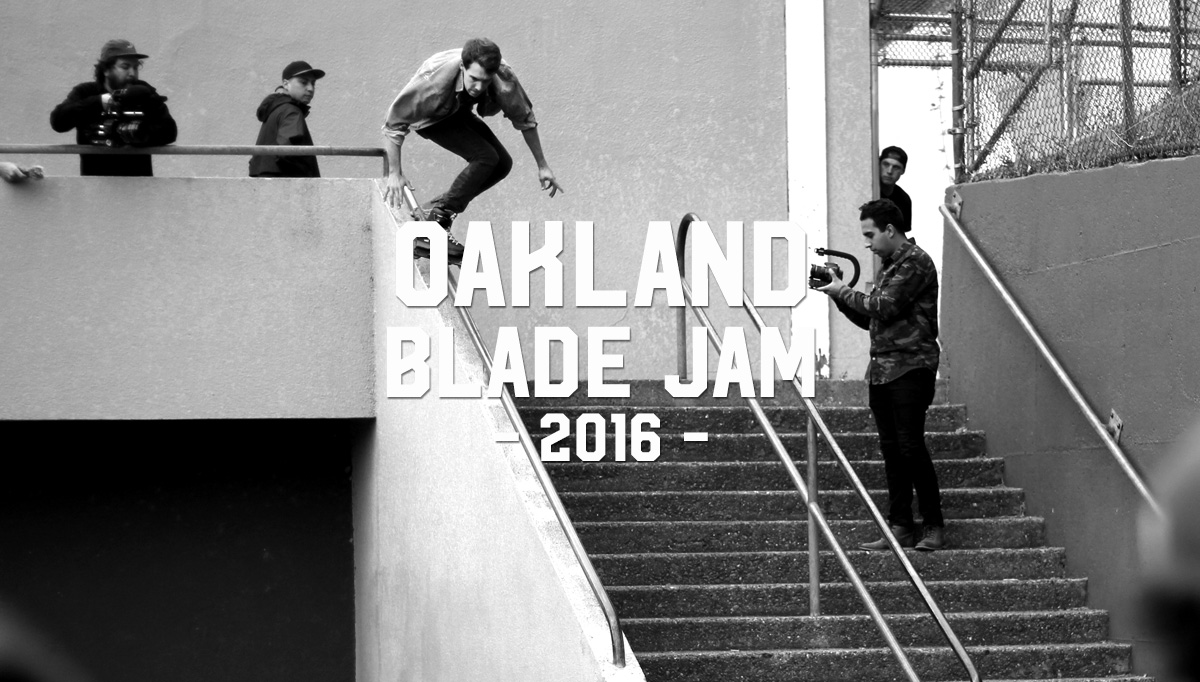 Written by ONE Staff - Published on Wednesday, October 19th, 2016

Last weekend the 4th Annual Oakland Blade Jam went down in the streets of Northern California. Host Brian Freeman‘s positive energy drew friends and bladers from as far south as Los Angeles for a winner-take-all street comp with a chance at $1,000 and bragging rights for the year. Sam DeAngelis made the trip with the LA buds and, when not busy blading in the event, was able to capture these clips and images that share a piece of the grit that comes from a day in the streets of Oakland. Congrats to BFree and all the competitors, and especially to Michael Braud for going hard all day and taking the win. Read on for the full deal!

After a long drive north, roaring motorcycles and Oakland Raiders escorted us into town for this year’s Oakland Blade Jam. BFree has thrown the competition successfully for three years at a local skatepark in downtown Oakland — a park that has come a long way since the first event! This year he changed things up again, taking things back to the streets for the second street focused Oakland Blade Jam. 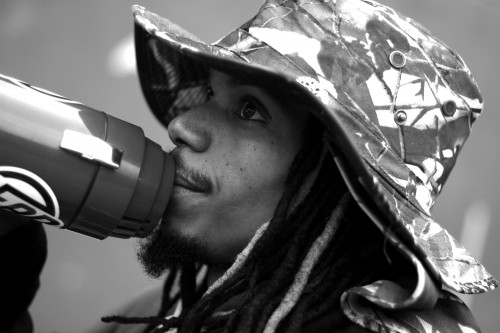 Despite calls in the forecast for rain, skaters from all over the Bay and LA areas made the trip to Smoketown to take their shot at the winner-take-all $1000 prize. 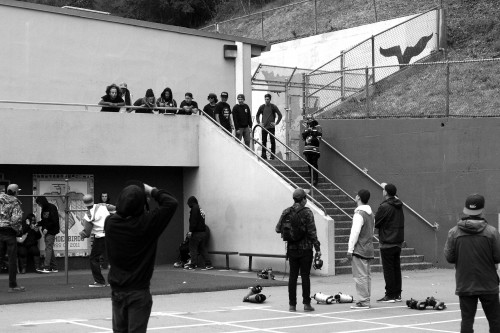 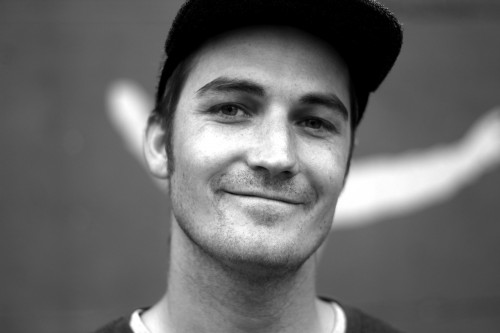 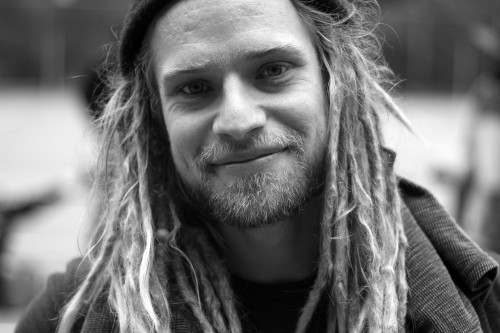 Things got started at the famous Madison Park ledges. That’s where we witnessed some flawless tech by Derek Henderson, Tim Franken, Sneaky, and Victor Arias — which I can’t show you because I was too busy skating the spot. 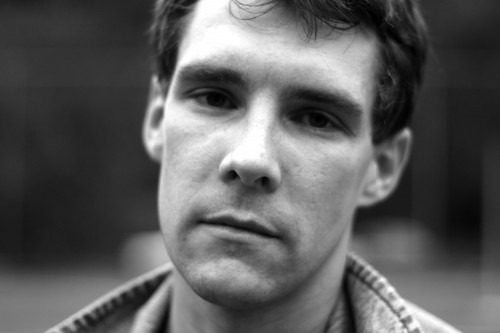 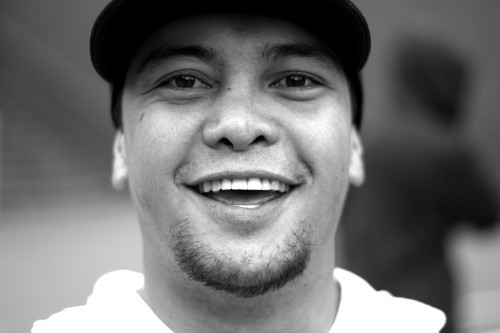 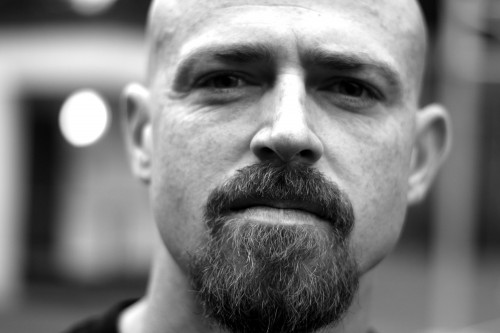 Spot number two took everyone to a long handicap rail with a far-side drop that could be disastered or slid out of. Again, you can’t see what I’m talking about because I was sessioning the comp. Sorry! 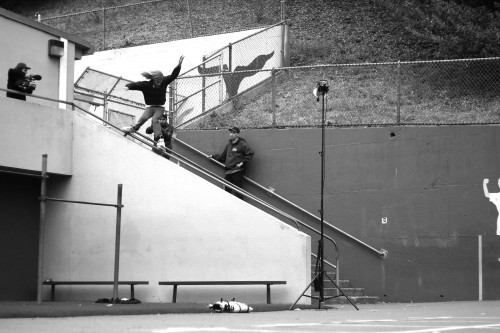 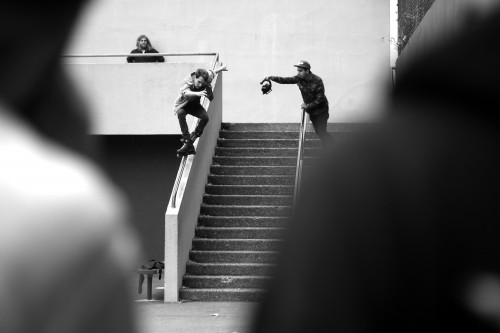 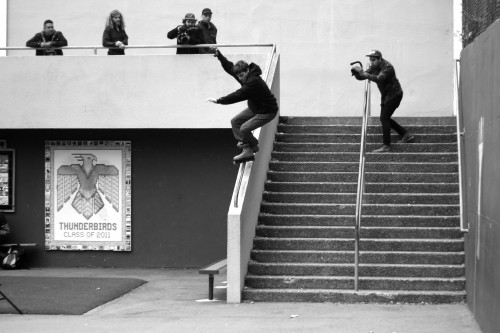 The third and final spot was another that you might recognize — this 17-stair down rail that yielded endless possibilities. This is where dudes really threw down, and where I picked up my camera to document the crazy tricks that were taking place. 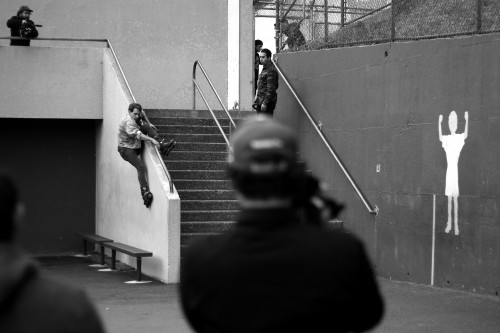 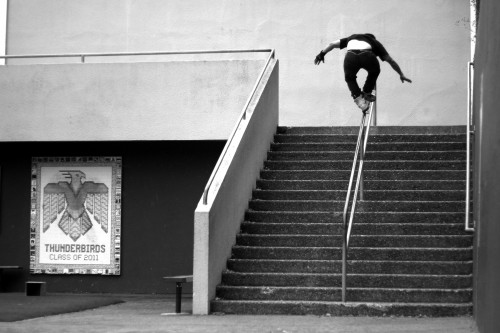 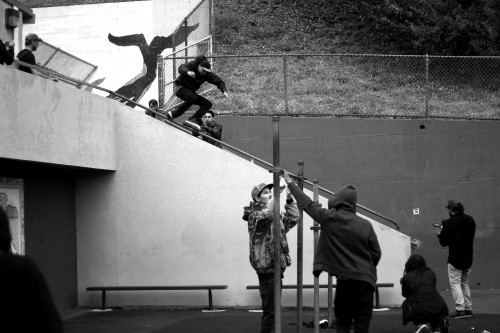 John Vossoughi, Vic, Gene Steagall, Derek Henderson and of course Michael Braud all threw down. Of course it was Gumby that took the win, doing his best Billy Fish “jump the rail to ledge” impression. Shit was so sick. 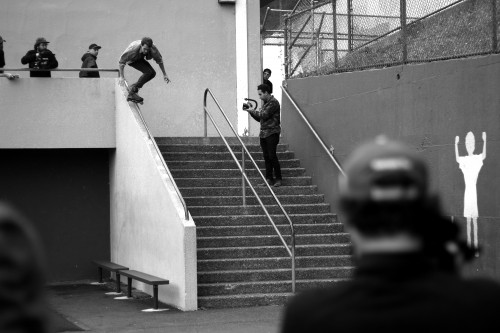 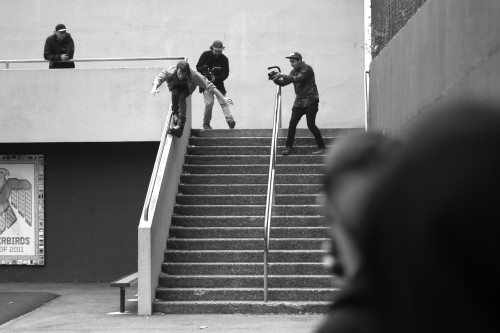 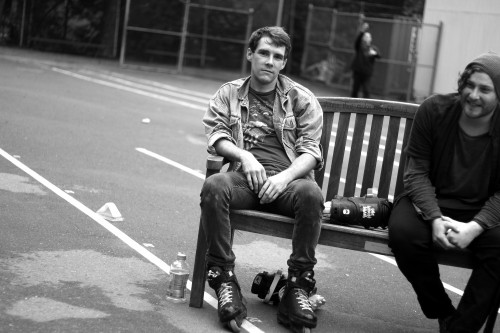 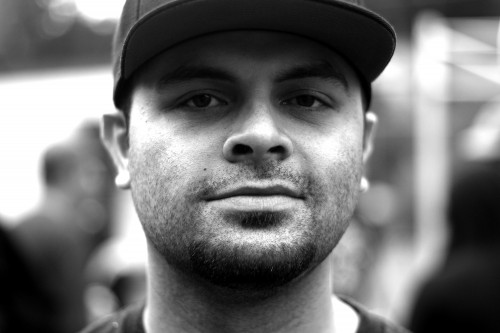 In the end big props to BFree for putting in the work to make another Oakland Blade Jam happen. I’ll see you there next year. 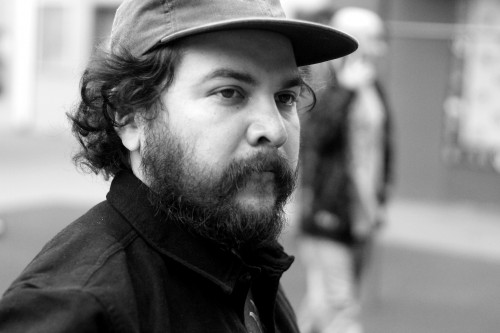 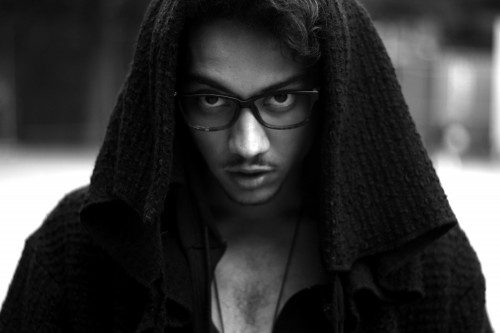 Words and Photos by Sam DeAngelis