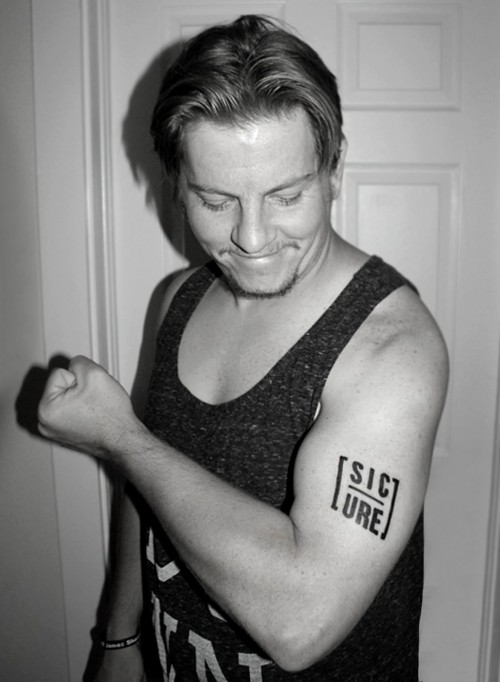 After a year long hiatus, one of the best street competition series is back. In between working a full-time job, being a father/husband, running Sic Urethane and organizing the T.S.S., Kevin Little found enough time to answer a few questions for us about the event. Read on to find out why you want to come tour Texas this summer with the T.S.S.

So for those who haven’t heard of the Texas Skate Series before, could you give a brief description of what it is?
The Texas Skate Series is a rollerblading street contest series now in its third year. We have the contests in the major cities of Texas including Dallas, Austin, Houston and San Antonio. The top ten skaters of each contest qualify for the final street comp where we crown the champion for the season. This year we are going to be a little more organized and have a ranking system where skaters placing in the top ten of each comp will also be earning points that will be added up and it will determine the end of the year point leader, similar to the ranking that the WRS had in place.

That’s really cool that you adopted the point ranking system. So if you do well in all five competitions you’ll get extra cash/prizes? Have you brought any other changes to the series this year?
The series worked great before so we didn’t need to change much. We are really working on being more organized this time around though. That includes promoting the series properly, organizing teams of filmers and photographers to document the contests, acquiring sponsors, and running fundraisers to benefit the prize purse for each contest.

I’ve heard a lot of sponsors have taken notice of the series. Who all is involved this year?
So far our sponsors for this year are Valo, Rollerblade, Remz, Razors, Ground Control, Kaltik, Sic Urethane, Jug Footwear, Vibralux, Street Urethane, Them Goods, Oak City Skate Shop, Intuition Skate Shop, Rollerwarehouse, Aggressive Mall, Hellions Clothing and Beyond the Ledge Skate Wax. We are incredibly blessed to have this much support from the industry. These companies really believe in the series and the growth of rollerblading, and we can’t thank them enough for their help. 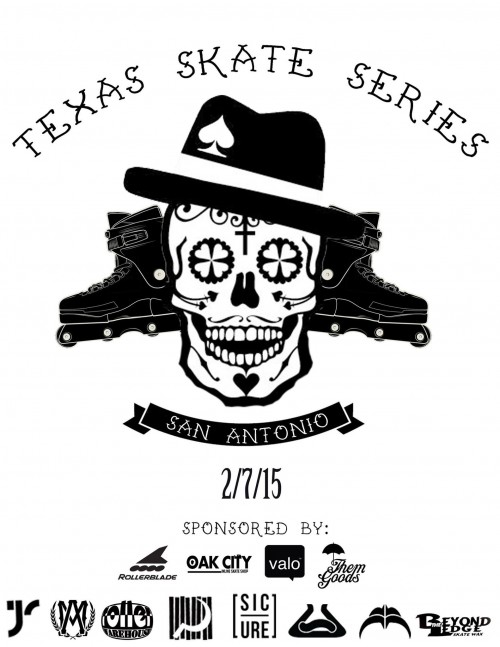 I bet this years turn out will be the biggest one yet. It looks like you’re off to an awesome start handling the events. What made you want to take over as the organizer?
Thanks, I really appreciate that! I have organized a few contests in the past, mainly the Donate and Skate comps, and when Ray Soto came to me about starting up the TSS again after a year hiatus I was totally down. Although there is a lot of work involved, it is something that I love doing and am very passionate about. I want to help build blading in any way that I can and I am very fortunate to be able to help in running one of the best skating series in the world.

And you’re doing a great job! What made you want to throw a comp on Halloween?
Well, the original date for the Houston comp was November 7th, the same day as the Blading Cup. We decided to change the date to Halloween so people will be able to attend both. I think it will make for an interesting competition having it on Halloween though, who knows we might have a best costume contest as well. Who wouldn’t want to see Freddy Krueger tru savannah some drop rail? Haha.

What makes this contest series different from all of the others? Give those people from far away a reason to show up!
Well the TSS series is different in that we have four to five full street contests in a little over a year. Having comps in different cities with different crews of skaters gives you a greater appreciation for how strong the scene is in Texas. We are one big family down here and we are some of the most welcoming people you will ever get the chance to meet. If you are ever coming from out of town/state, there is always someone willing to help out with couch space for a fellow blader. Southern hospitality is a way of life.

Thanks a ton for your time Kevin!! Can’t wait to see how these turn out! Any last words before we sign off?
Thanks for the opportunity. We really appreciate you helping spread the word. I just wanted to thank all the people who have helped us so far. If you have bought dinner plates or shirts to benefit the comp, thank you. If your company sponsored any of the comps, thank you. If you plan on coming to any of the TSS comps from out of state, please get in contact with us and we will try our best to take care of you while you are here. Come one, come all! Thanks again, ONEblademag.