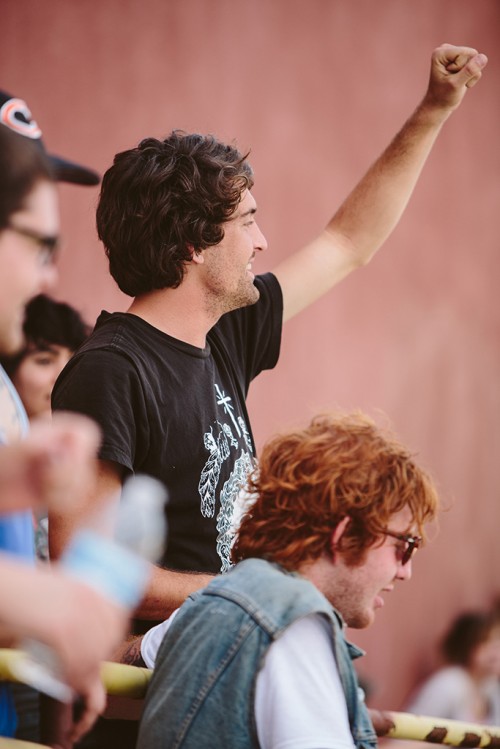 Every couple months I get to repeat the best weekend of my life with all of my best friends. How many people can say this? Well, if you blade in Texas it is a lot easier than you would think. Thanks to William Kennedy, a Houston O.G. and the creator of Texas Skate Series, the T.S.S. has been holding it down for a little over a year now and it continues to gain momentum. Every two months homies from all over Texas, and sometimes out of state, mob the streets of a designated city and this time it was San Antonio. 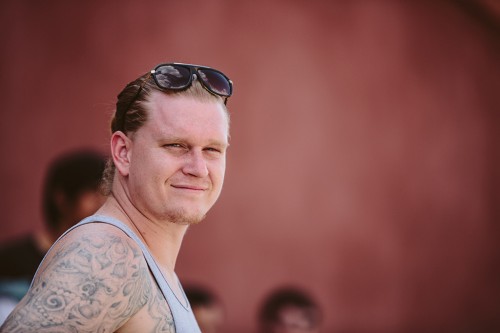 The meeting spot was, as with all San Antonio blading events, San Pedro Park. Sitting in the heart of San Antonio, this once-blank dance slab surrounded by perfect ledges has now been recognized by the city as a legitimate skatepark. The city has even gone as far as to add a few obstacles such as practice rails and a couple of c-ledges and manual pads. Meet-up time was noon, but we all know how rollerblader time goes. As everyone mosied on in and began to warm up, Will collected the skrilla and the first spot was announced. 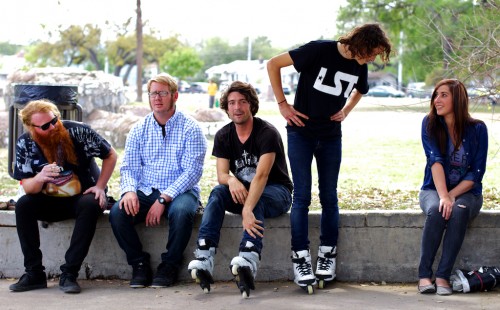 I hate driving in San Antonio. Unless you are from there it is the most confusing city to get around. Being the roads and highways are based on once-used cattle trails, the roads twist around into a spaghetti plate of concrete. Fortunately for people like myself, we all wove our way through the streets with our hazards on in a long train of cars filled with souls eagerly waiting to shred the first spot. As we stepped out of the car I could hear a few people saying “this is so dope!” And yes, the ledges in the back of Breckenridge High School are dope. Perfect five-stair out ledges whose color not only resembles butter but the smoothness as well. Speaking of smooth, as soon as the first heat started, Eric Balle started laying down the illest sweaties and fishes. Rob Zbranek held it down between heats keeping the energy up by laying down a few hammers of his own while going fast as hell. In the last heat Cody Sanders laced the sexiest truespin topsoyale and backside backslide you have ever seen. Finally, up-and-comer Andrew Broom murdered it with a backside unity 540 out the hard way, first try. The kid did like 10 other tricks first try, but I was in his heat so it was hard to watch him skate. His last trick, and the last trick of the spot, was a cherry 270 backside nugen to soul 540 out. Yes, it was first try… 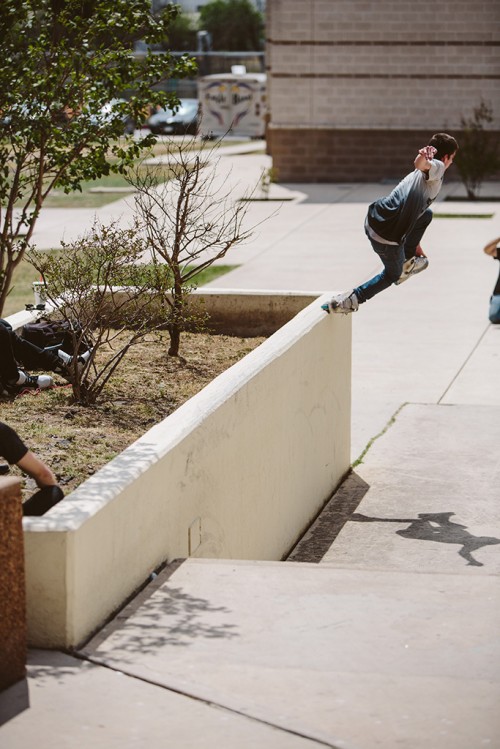 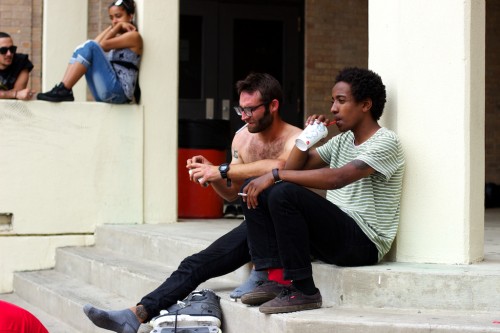 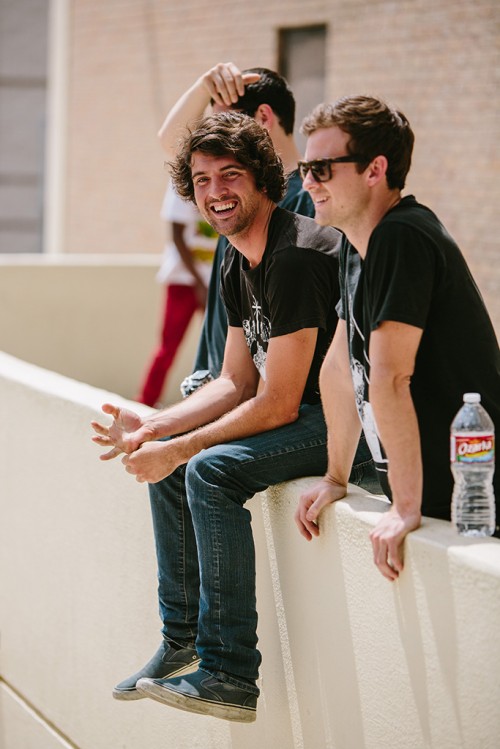 Next, we all headed over to the second spot, and of course I got lost trying to keep up with the train of cars.