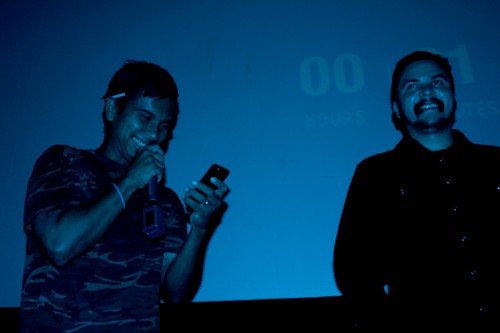 Last night Jon Julio and Ivan Narez screened the latest Valo film, V, to an eager crowd of southern California bladers as part of the Them Goods storefront 1-year anniversary. Santa Ana and the Them Goods location once again delivered a prime situation with the Fiesta Twin theater right next door to the shop, the Bootlegger keg beer flowing (crafted by Opalek? hmmmmm), and walls filled with an assortment of blade life images captured throughout the filming of V. Of course the flick was brilliant and the night followed suit. Thanks again to Jon, Viola and the Them Goods/Valo crew for bringing bladers together and showing the heights to which we should all aspire. It was a great night — see for yourselves. 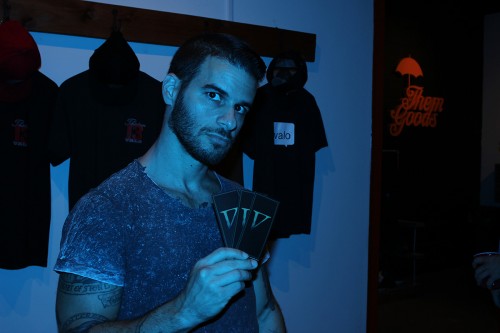 Arlo and tix ready for action. 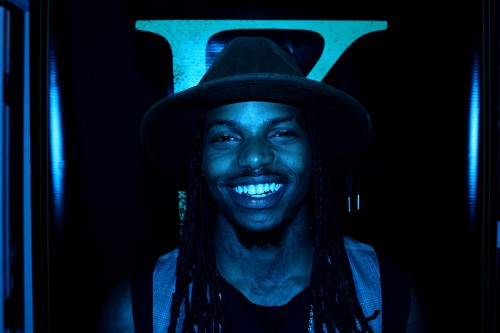 BFree is V most definitely. 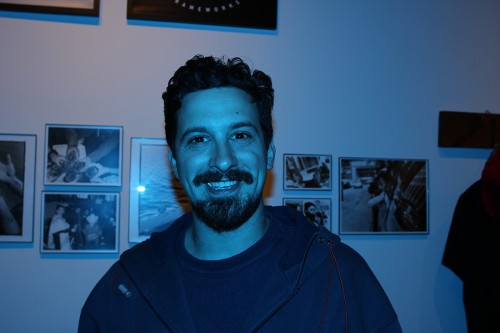 Drew Bachrach is a Kook! 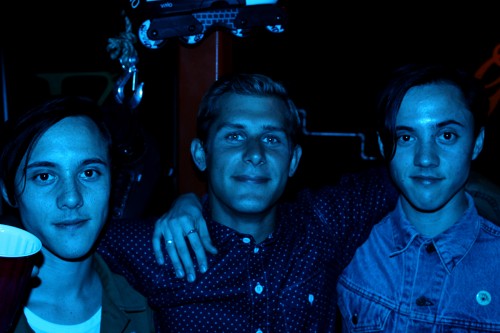 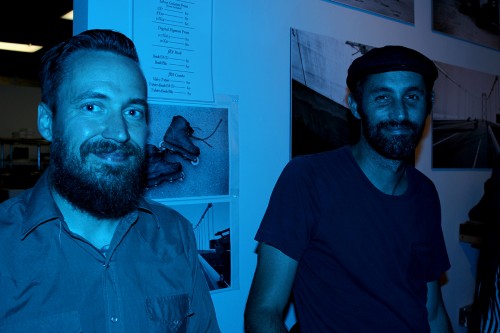 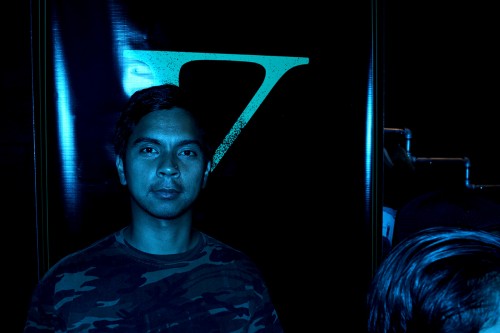 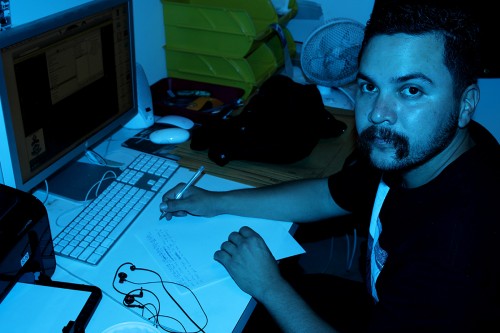 Chris Couture about that life. 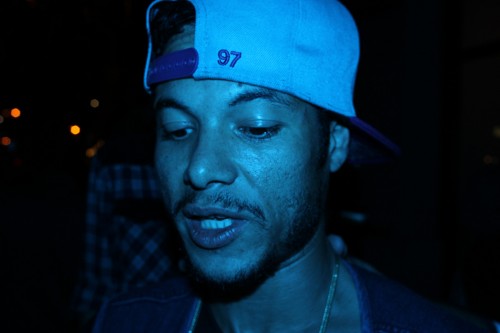 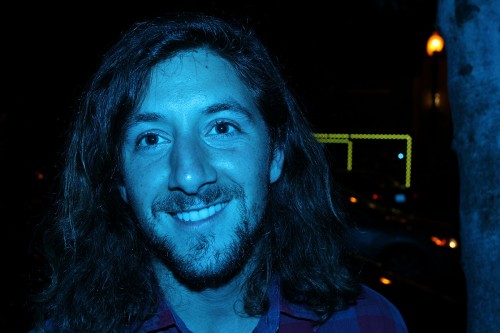 The Big Puller himself. 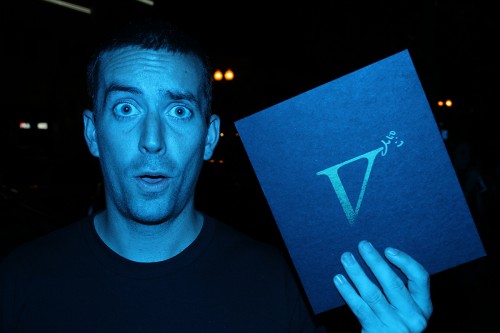 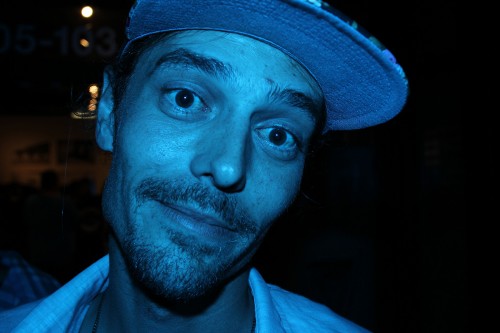 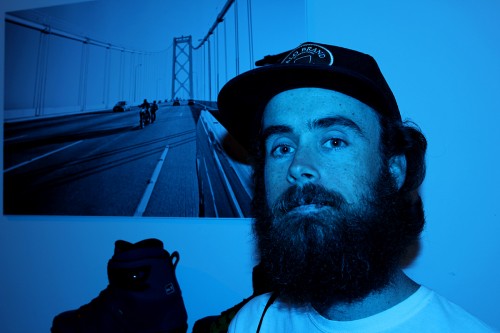 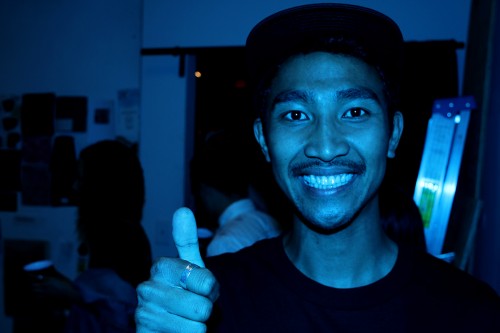 Young ninja on the rise. 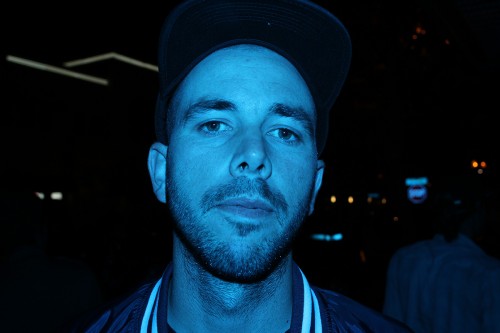 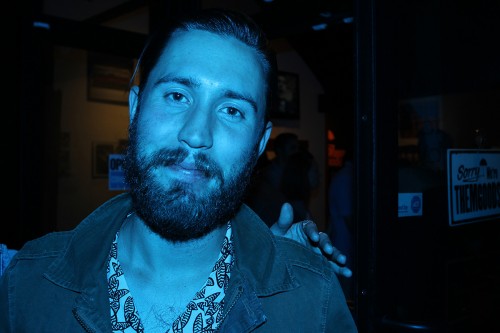 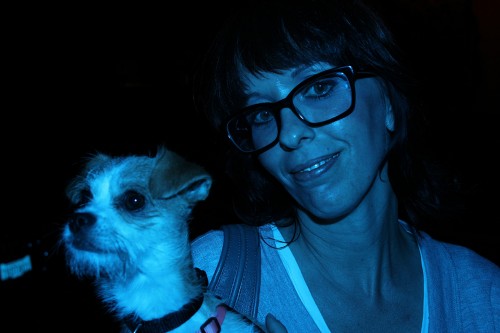 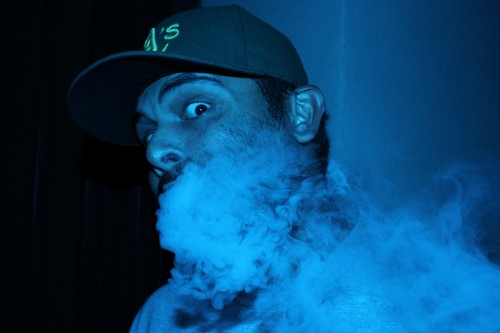 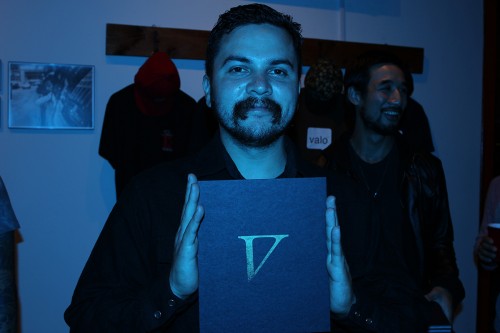