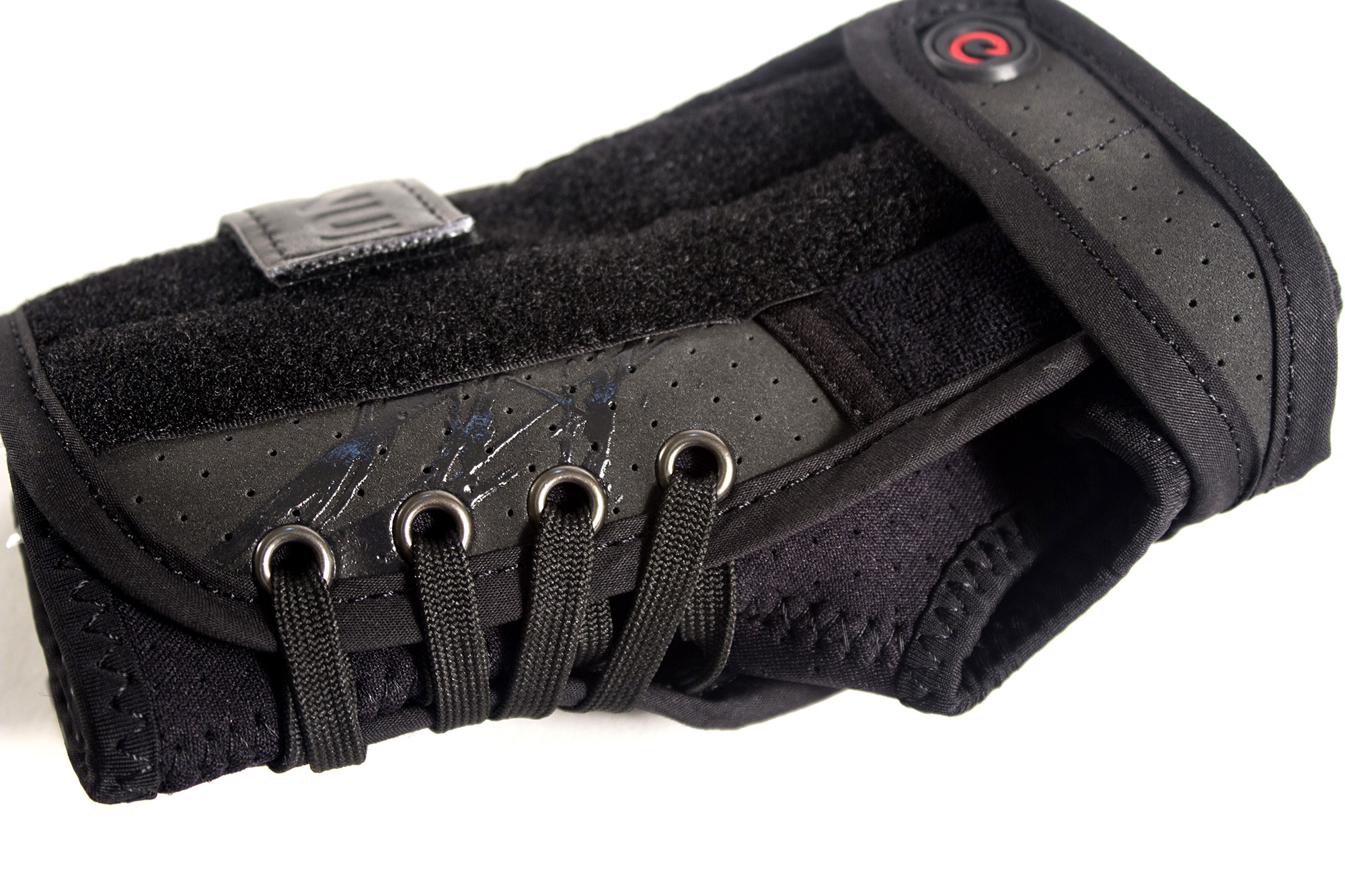 Safety first! Or second! Or… safety! Staying safe on your blades is more important than some would like to admit, but luckily for all bladers the brand Ennui has been busy developing innovative protective gear that’s fit for the 21st Century. For photographer Sean MacGowan coming fresh off a broken wrist, that meant getting an opportunity to test out the steadfast City Brace II — a beefy wrist brace/wrist guard that aims to provide exactly the sort of additional support that a blader seeking to avoid injury needs. After a few weeks with the brace and his fair share of slams, Sean delivered this review. 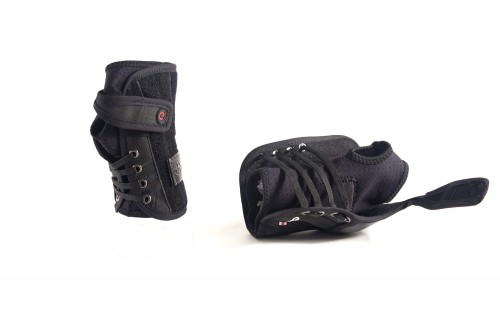 A little over 12 weeks ago I incurred a Colles fracture in my right arm, which is a break in the radius bone about an inch below the wrist with a characteristic backward displacement of the hand. Since the injury my arm has fully healed, but ever since I got my cast off every time I go skate I have been taking hard falls right onto the arm that I just recently broke. Because of this I have been looking for a wrist guard to help ease my mind, and help prevent future accidents. After talking with some friends I decided to try out the new Ennui wrist guard.

At first glance I really liked the slim design, and when I put it on it fit like a glove. After a few minutes of wearing it, I really couldn’t tell it was there. 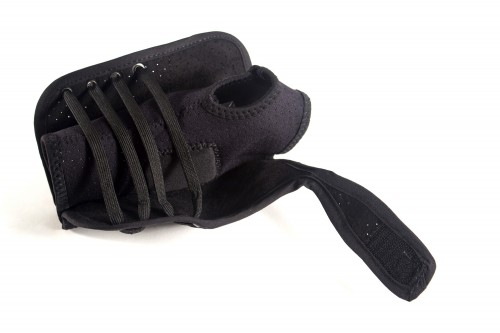 Along with the added neoprene lining that molds right to your hand for extra support, the design seemed stiffer and felt like there was a lot of added support in the wrist area as compared to other wrist guards that I have tried in the past.

I was a little skeptical of the shoelace strap system design at first. I was curious to see how well this would hold up against wear and tear. Outside of that curiosity about the lacing system, everything else about the City Brace (II) had me pretty confident that it would perform as expected. So I was excited to put it through some paces. 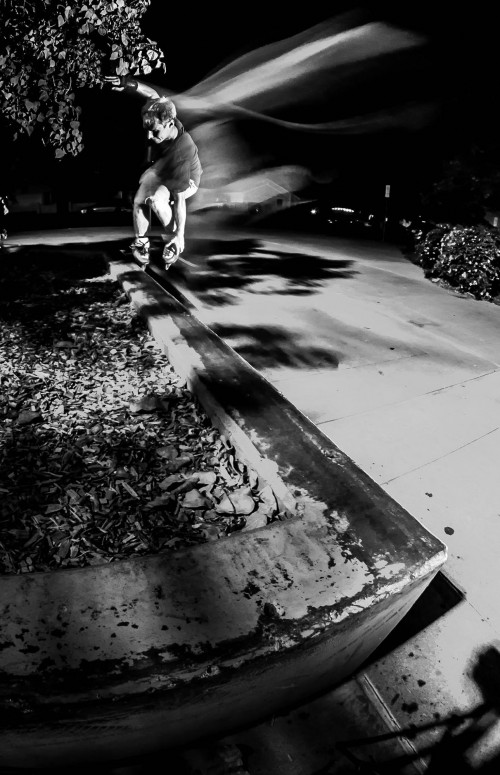 After using the City Brace II wrist guard for a couple weeks I really got to put it to the test, and overall it seemed to do the trick. Since adding it into my routine I have taken quite a few good falls, and after each slam there has been no pain — and it’s stopped the bruising I kept getting on my palm. 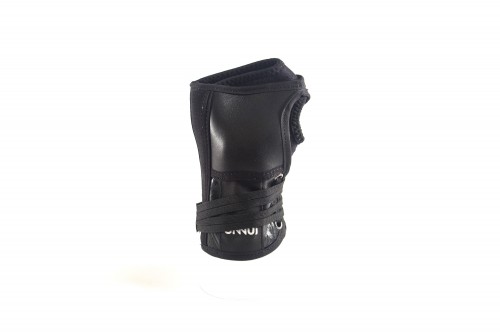 That shoe lace strap system that I was skeptical of at first glance has been holding up great. The laces have stretched out to fit my wrist, and there are still no frays or tears in the material. Also impressive is how the material on the palm is also holding up. So far there’s just a little discoloration, but no tears. I also noticed that after a couple weeks of sweating in this thing, there’s no odor. 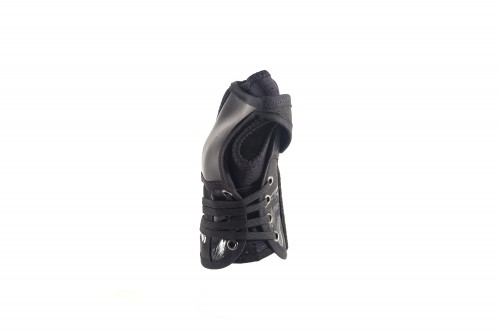 Overall I am very satisfied with the Ennui City Brace II. I’m feeling more confident and comfortable when I blade, thanks to this lightweight, comfortable and durable wrist guard. It has definitely proven that it can do its job and hold up after constant abuse. — Sean MacGowan

hi, where can i get them on usa?