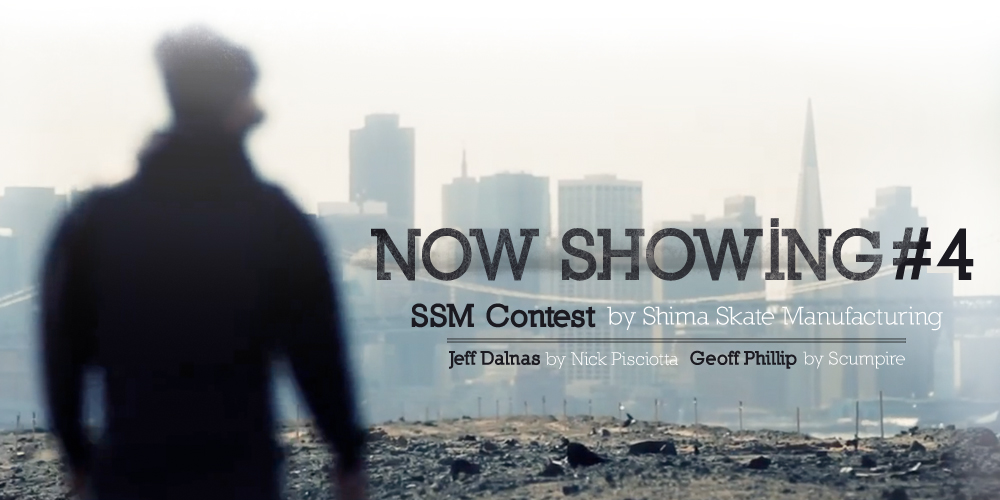 I don’t know if it is really common knowledge, but Jeff Dalnas is a dude that has been killing it for a really long time now. The first I heard of him was from the 2001 Nature Skate Video “Maintain” where he was throwing down some 360 grinds when very few people were doing them along with some really burly hand rails. He kind of faded out for a while but has been pretty visible in the blade world spotlight for the last five years or so.

Now skating on the USD am team with pro level skills, his latest edit really comes through. Some really crisp camera work by Nick Pisciotta, a scratch-hop soundtrack by Gang Starr, and unobtrusive editing fit Jeff’s traditional style of shredding very well. By traditional I just mean he does a lot of really tech grinds, a lot of hand rail skating, minimal gaps and airs, and some hammerish hand rails. It’s very reminiscent of Jeff Frederick’s trick vocabulary. Some, including myself, may criticize this and say it is too limited and he or she needs to branch out and try some new stuff. But at the same time you gotta do what you are good at and I would much rather see someone master their style than see them uncomfortably trying to master different styles. This particular edit of Jeff actually does includes some innovative tricks, he lands (and eat some shit) doing a creative transfer from top soul on a kink rail to fakie down a bank. A few other unique moves throughout the edit that keep things interesting, but for the most part it is a mix of tech and hammers.

One of the most tech moves that blew me away was a launch off a bank to alley-oop top soul on a fence to soul transfer down a short stair rail that is at a 90 degree angle. You can also catch a backslide through a kink rail and a true kind through a double kink. Jeff runs a few lines as well. One that stood out to me was a fakie 3 to alley-oop top porn down a stair rail and then throwing a pretty decent sized mute grabbed 5 over a wall to drop. They show it in slow motion which has somehow become controversial in rollerblading (only rollerbladers could be offended by slow motion) but I’m old fashion and love seeing some gangster shit go down in slo-mo so you can catch all the detail. Jeff’s triple threat ender (a creative, tech, hammer) closes things out well, launching off some random propped up wood to backslide on a random piece of architecture that he balances out so well he is even able throw a little kung lao out. Really great edit to watch before a session if you want to get into an ECVG2 state of mind.