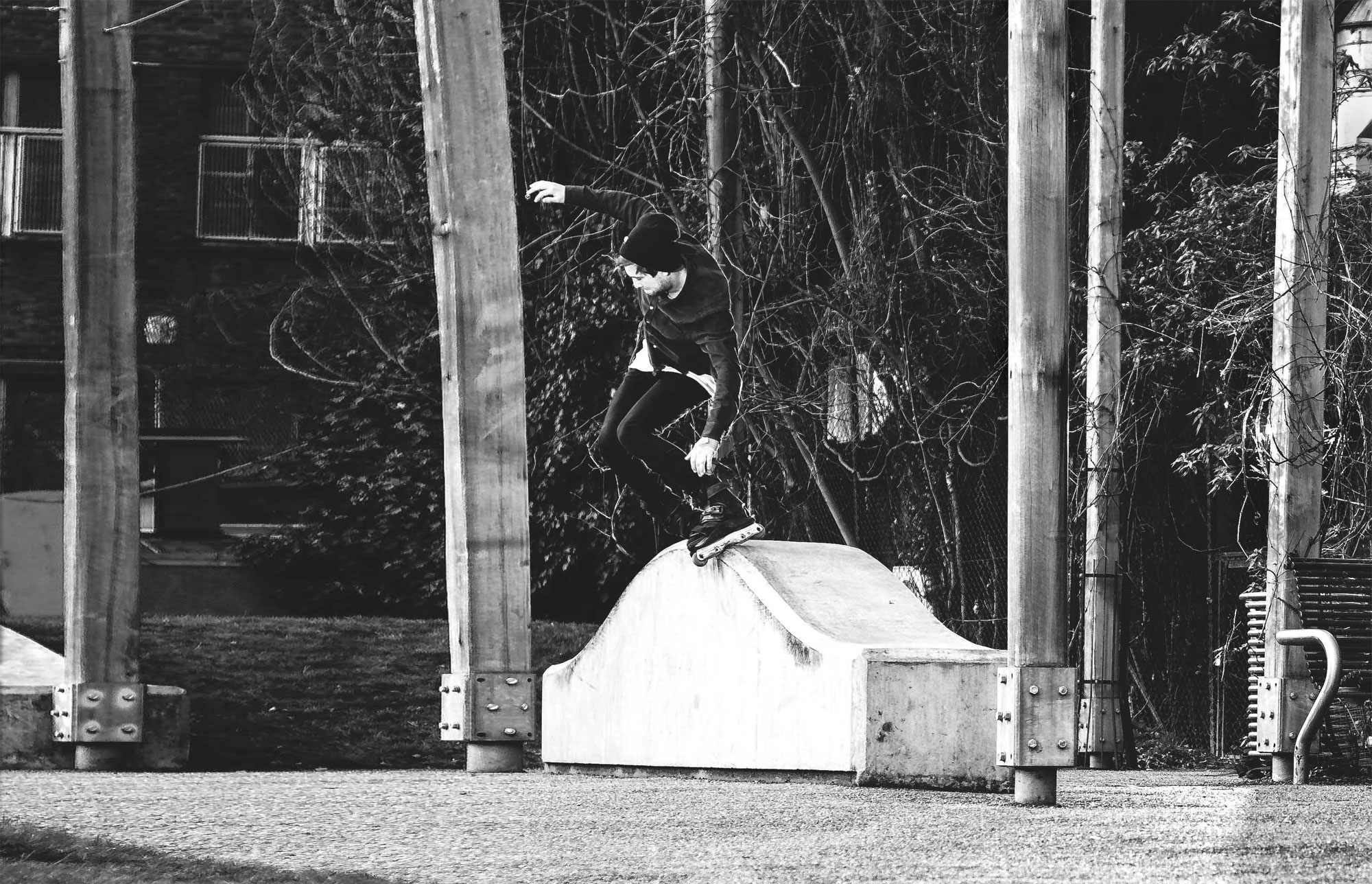 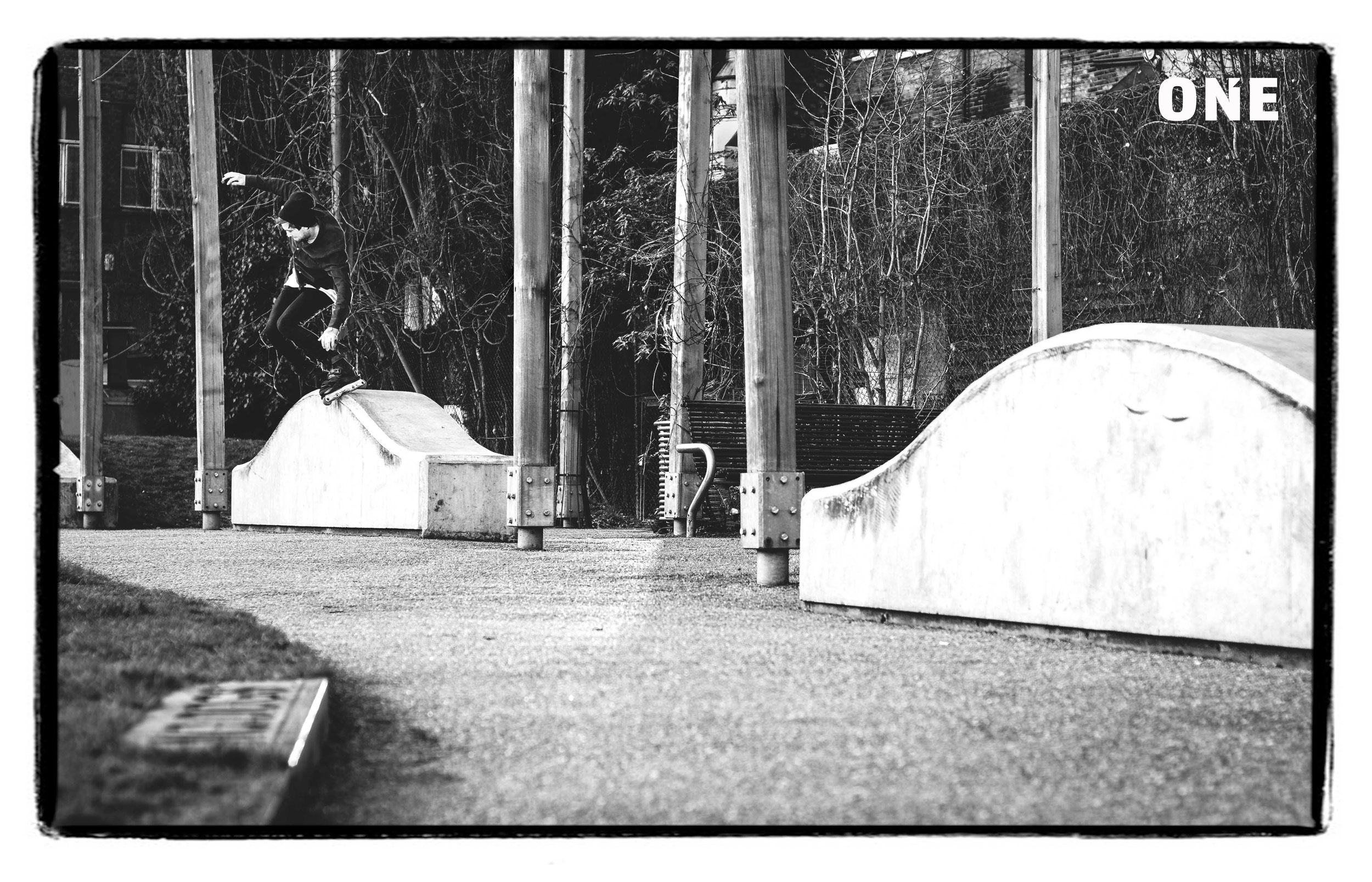 It’s been just over eight years since I shot this photo with Matt Smith. And in true Smithy fashion, I don’t think we have had a conversation since without him reminding me of it. As well as being the image I’ve held to ransom for the longest, it’s also the very first photo that I had ever taken of Devon’s finest. Smithy was living and working in London at the time, which is why the spot isn’t located in some idlic rolling stretch of the Devonshire landscape, but instead nestled in-between a few estates somewhere near the Angel tube station. Shooting on a Nikon D7000 at the time, I settled on my 50mm prime lens to capture the scene, as I still to this day find it to be the best choice for shooting more scenic shots when space is at a premium. I had two off camera flashes hooked up with Cyber Sync gear to both light up Matt and freeze the fast paced action. The strobe to right was set at half power, and hidden behind the post in the middle of the shot, and was used to create a rim light around Matt that would help pick him out from the dark background. The second strobe was off to the left, and was used mainly as a fill flash of which dictated that it should be set a bit lower than the other strobe — One quarter of full power proved to be just enough to illuminate the rest of Matt. We didn’t hook again until the time came that I moved down to Paignton, finding that he had sacked off the hustle and bustle of London to come back to his beloved Devon. Anyway, eight years is more than long enough, but more importantly, the secret feeling of power has kind of worn off. I just don’t see him enough these days as to hear him continually bleat on about it. So, enjoy lad! — Sam Cooper