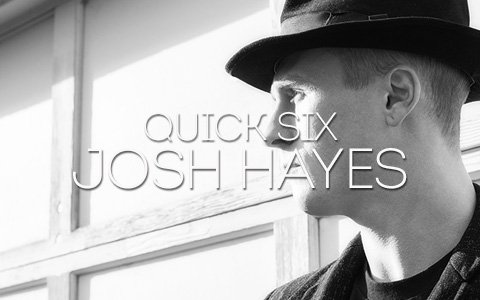 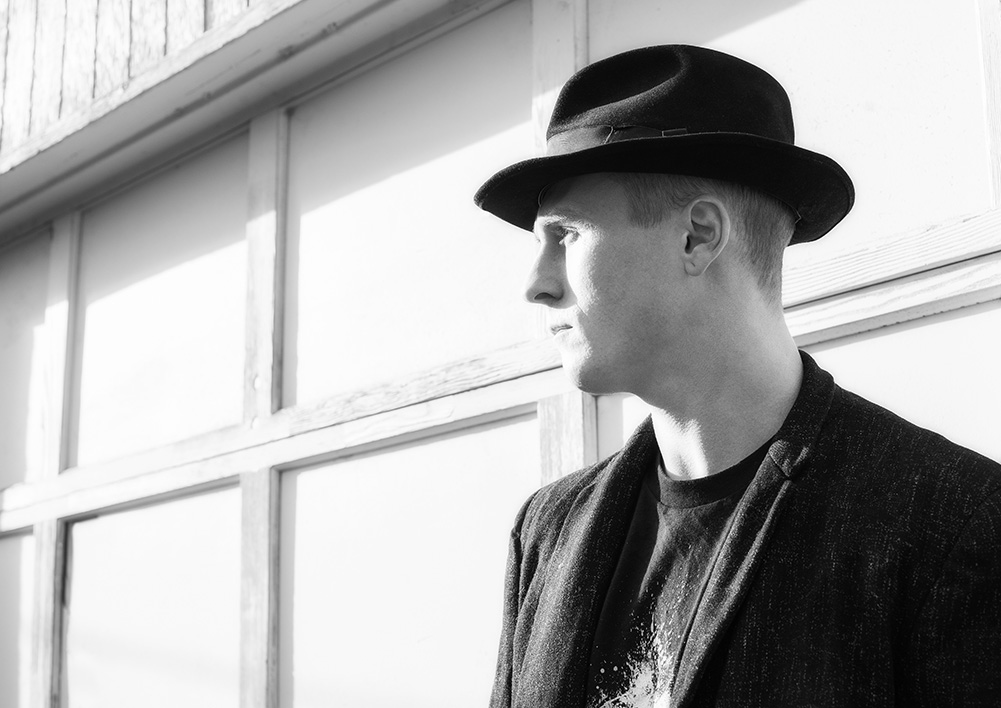 Josh mother fucking Hayes. The Hayesmen. He’s got to be one of the gnarliest dudes I’ve ever met. Figures, since he grew up in Chattanooga with Gumby. There must be something in those hills because all the bladers that have come out of there have been the grittiest, gnarliest of shredders. Hayes you could say is the sensei of them all. He helped groom boys like Anthony Armstrong, Kronenberg, and even Gumby into the sinister bastards they are today. Dudes scratching the surface of his 30s and is in his prime. Just in the last year alone he won the Duke City Ditch comp in New Mexico, won the Mile High Battle, and earned himself some Razors flow. Quit bitching about being old and get out your fucking note pads boys.

What is it about growing up in Chattanooga that makes bladers so crazy?
I could talk about the Chattanooga blade scene for days but to sum it up, Chattanooga is not that big of a city and has always had a small, tight-knit group of bladers, starting with the godfather of Chatt and my mentor, Matt Helstrom. He loved trying to push me to the next level and would rip on me relentlessly until I had no choice but to just do the trick. When the crazy bastard known as Gumby came along, I saw something special in him and would do the same thing to him as Matt had done for me. We would push each other, along with other bladers such as Ray Kronenberg, so hard that it could get down right brutal. But it made us who we are today. Plus, Chattanooga’s spots are almost all hammers so if you wanted to street skate, it was all or nothing.

Couple years ago you relocated to Colorado. What is your favorite thing about living and blading in Denver?
Moving to Denver has been the greatest decision I have ever made. In my eyes, it has one of the best blade scenes in the United States, along with literally hundreds of skateparks and some of the most amazing street spots. Getting to blade with people like Howie Bennett, Cody Lampman and Justin Barr on a weekly basis has opened my mind and changed my views on skating completely. Aside from skating, you have the incredible Rocky Mountains and can take a vacation whenever you have a few hours to spare.

Tell us about the upcoming VOD, On the Rise.
I am so juiced to be a part of this video and honored to have a section alongside four extremely talented rollerbladers. On the Rise is a two-part VOD. The first part, droppin’ on April 25th, features two of my good friends, Ray Kronenberg and Anthony Armstrong. Their sections alone are mindblowing and well worth the price of the VOD. The second part will feature Matty Schrock, Gumby and myself. We are still putting in hard work to finish our parts. I, of course, have to take some time off to heal up but as soon as I get back in the game, 100% of my skating will be focused on finishing my section. It goes without saying that Matty and Gumby’s sections are going top be straight fire, which motivates me to skate to the best of my ability and put out something I can be proud of. Gumby is giving Matty, Ray, Ant and myself all of the proceeds from the VOD, which is incredibly generous of the man putting in so much work to make this whole thing happen. You can go to https://www.kickstarter.com/projects/1436722320/on-the-rise for all the details and to purchase On the Rise. It will be the best decision you make all year.

Seeing you break your leg was multiple levels of fucked. What happened? How long will you be out?
To be honest, I’m not sure what happened. I’ve watched the film a few times and I believe it was a lack of concentration. I have done that trick countless times and I think I was in autopilot and not 100% focused. I will have surgery to put in two screws to hold my tibia and fibula close together so the ligaments can heal. Doctors say it should be about four months till I’m back on the blades. Pow-Wow was still an amazing experience. I truly loved getting to chill and reminisce with homies I hadn’t seen in years. 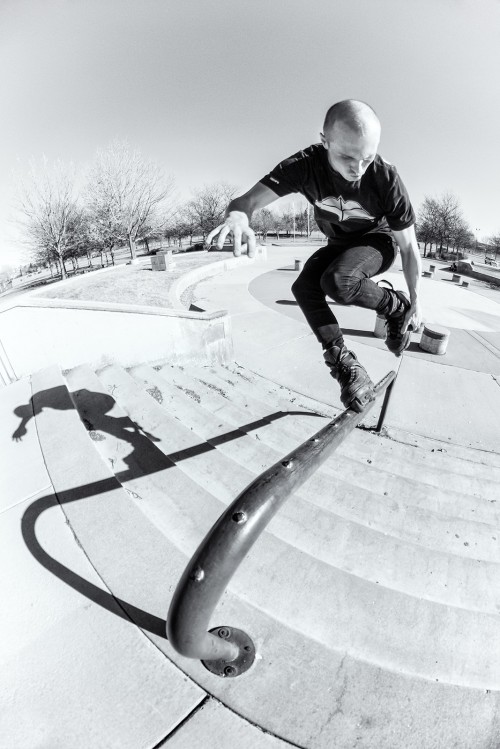 Besides being a gnarly blader, you’re also a photographer. What are your current photographic endeavors?
Right now I have a full-time job taking photos of really sick cars. I have never been that into cars, but who the hell doesn’t like getting to spank around a Porshe 911? As for skating photos, I have taken a break from it to focus on skating itself. I have the rest of my life to take photos, but the same cannot be said for blading.

What does the future hold for the Hayesmen?
I have been skating for 16 years and just now feel like I am hitting my prime. Denver and its bladers have inspired me and given my skating a whole new life. I just want to keep rollin’ with wherever it takes me. Rollerblading is my life and always will be. Huge thanks to everyone who supports me.

Thank you Josh!
I am so proud of you ,Gumby ,Ray, Seth, Adam, Daniel, Phillip, Brad, Kyle,and every other true blader I have ever had the pleasure of spending time with.
The way I look at it is WE have created a BLADE ARMY that will not settle or take no for an answer!
We all need to turn more GROMMS into MEN and keep blading alive!

GET BACK UP YOU PUSSY!