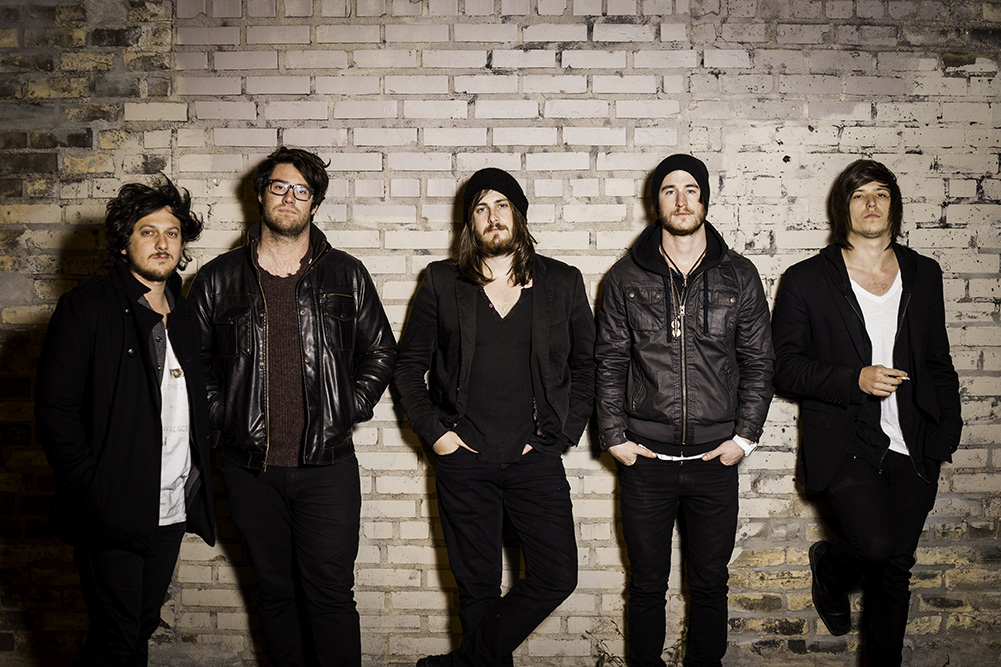 On Thursday, October 24th, we sat down and had dinner with the prestigious members comprising a band of merry men, The Unlikely Candidates.

How do you all feel about having a rollerblader (Kevin) in your band?
Kyle (vocals): It was mixed feelings at first… Ha ha, no he’s good. We watched some of his videos and went into it hoping he would be WILDLY mediocre, but then we watched the video and I thought “Dammit, he’s really good!”

Now Kevin, who did you skate with when you were growing up?
Fritz Peitzner, Josh Glowicki, Kim Leck, Keaton Newsom…

Hold on, so can you really skate? You don’t just own a pair of skates?
Ha ha, yeah I guess, man. I went to Tahachappee, CA for the AIL contest and got third. So technically I almost went pro, ha ha. I guess I got discouraged and that’s when Kyle and Cole found me and I joined the band!

How long have you been skating for?
Since I was about 11, I think. I started going to Eisenberg’s, competed in the Hoedown a couple times. I never made it far, but it was a lot of fun. Arlo was such a good dude.

Growing up I used to watch Shima, Elliot, Feinberg, Broskow and Haffey. What’s that other guys name, he got huge for Razors… Brian something?

Brian Aragon?
Yeah! When I went to Eisenberg’s summer camp I used to skate with Brian because we were in the same age group. He was super good then, so it was cool to hear how big he had become.

Why don’t you guys tell me about the EP?
Cole (guitar): The EP is actually an album split in half.
Kyle: Yeah, we had an album’s worth of material before we signed to Atlantic, but then we went to California and started writing more songs and felt that we could probably
make the album better. So that’s how the EP happened. These songs are about a year and a half old, I guess.

Did you have to re-record songs when you signed to Atlantic then?
Kyle: No, we actually did everything in-house, other than the mixing. The songs were mixed by Mark Needham, who has worked with Imagine Dragons, Pink, The Killers, all kinds of bands — but the writing and the majority of the songs were done in Fortworth Texas.

You guys just released a music video for your first single “Follow My Feet,” which itself was just released. When was that all recorded?
Kyle: It was July, I think? Yeah, July. There was a lot of editing to do though. If you’ve seen it you probably could have guessed, ha ha.

Did you guys choose who you were going to work with on the video, or did Atlantic provide someone for you?
Kyle: They gave us a list of people to choose from, and basically this one guy kept floating to the top, so we chose him.

So Kyle, you and Cole are the original two members of the band, who came after that?
Kyle: Kevin, our drummer, and then we went through a LOT of people. A lot of Craigslist, a lot of friends of friends, we went through a lot of bad people till we finally got Brent, who is our second guitarist, and Jared, our bassist.

Well I know Brent and Kevin were also from Texas, but Jared you’re from LA, right? How did you get involved?
Jared: My old band had the same manager as these guys so we became friends through him, and whenever they would come to LA to record they would stay with me and party in my garage. It was a lot of fun. Then they played South by SouthWest, which I put on, and after that I kept saying “I’m gonna tour manage you guys!” But that didn’t work out (goddammit, Evan!). Luckily they needed a bass player though, so I flew out and started playing bass for these guys.

Now I know this whole “criminal record thing” comes up a lot in interviews, but Jared, being the newcomer, you probably don’t have a record, right?
Jared: I actually got arrested in Texas!

Alright, what did you do?!
Jared: (clears his throat) Marijuana.
(Everyone laughs)
Kyle: You know, we’ve all had our little black moments in the past, but it was all good natured Texan fun. Some people hear “Grand Theft Auto” and they’re like
“Grand Theft Auto?! That sounds really bad!” Ha ha, I think it’s the “Grand” that catches people attention, but I didn’t take it to a chop shop or something. We just hopped in and drove it around for a bit. Music is our thing now, we moved towards greener pastures.

It had to have been a pain going through all of those band members, are you still as excited about the band as you were in the beginning?
Kyle: Oh absolutely, because we are actually living the dreams we would have sitting on my couch writing these songs! You know, we’re getting to tour, live the life, meet the
people, drink the drinks, sleep in the van… not shower! It’s a life of decadence, really.

Evan (tour manager), was that you in the van earlier?
Evan: I’ve been known to sleep in the van, yes.

Well introduce yourself my friend! What’s your role as tour manager?
Evan: My role is, when there are only two beds in the hotel, I sleep in the van!

Commendable! Back to the band, have you guys been able to tour outside of the U.S yet?
Kyle: We’ve been to Canada! Well, Kevin and I did, ha ha.
Cole: Tough to get a passport with a DUI.
Brent: Same.
Kevin: But yeah, we went to Edmonton and Calgary. We played with Blink 182 and Weezer, shout out to Bryan Bell. I saw your notes by the way, with Weezer circled and the big
question mark, ha ha.

Well now that the cat’s out of the bag, that question was just meant to mess with you guys.
Kevin: What do you mean?

Let’s try it out. Do you like Weezer?
Kevin: Yes.

Do you think you could be more like Weezer?
Kevin: …Yes.

Let’s get back to the album. When do you find time to write and record?
Jared: If we’re not touring, we’re back in LA recording. We know if we’re not on the road, then we are most likely going to be in studio.
Kevin: We’re actually going to be going back to LA next month to record a Christmas song, believe it or not.

Any idea when we can expect the album to be released?
Kyle: All we have right now is “next year,” no specific date though. We’re strengthening the record, song by song, so that it will be the best album we can possibly put out.

Do you feel much pressure from the label?
Kyle: Kind of, but they’re pushing us to do something we enjoy so it’s not a big deal.

Alright and finally, tell us about Cities 97.
Kyle: Cities 97 is one of our favorite places to work with. They truly know how to show us a good time, and Paul Fletcher is the man. He actually gave me his Wild Feathers bandana
and he was like “You better wear that thing!” and I literally lost it two days later — sorry, Fletch! Seriously, those people know how to party. Like, the sun went down after Sun Soaker
Thursdays and shit just go out of hand, ha ha. These middle aged people all had reckless abandonment and it was terrifying and inspiring all at the same time! One woman threw a chair into a fire, and this old man fell over drunk and hit his head on a table and we thought “He’s gone, dude.” Sure enough though he pops up, shakes it off and says “Let’s go get a beer!”

We’re very excited to come back for the Cities Sample release party though. It’s their 25th release I believe? Great cause, going to be some great artists there as well. Delta Rae, Wild Feathers, Matt Hires, and ourselves, of course. It’s gonna be a great time!

Alright well thank you guys so much for hanging with us, it was a great show, anything else you want to add?
Kyle: Thank you ONE blade mag, and thank you Chris Duke! Literally the best interviewer we’ve had so far. 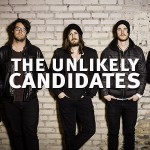 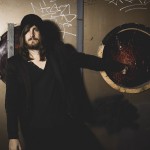 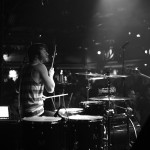 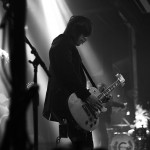 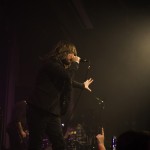 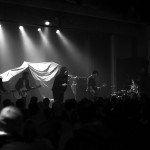 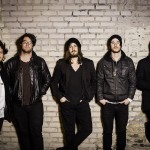