Back in October, ZZ Ward played a set at the Skyway Theater in Minneapolis, and I was fortunate enough to be on the scene for ONE.

With my shiny VIP badge flashing and my camera bag bulging, I made my way past the doormen and the hangers on and landed backstage with ZZ and her manager.

Setting up my camera to shoot some pictures turned into filming the entire interview, so that was pretty unexpected and cool.

Later on I got into the pit to catch her set, and I can confidently report that “Man alive! ZZ put on a show!”

With effortless crowd interaction and an ability to get the crowd moving, each song set its own mood, creating an intimate experience for all in attendance.

Each song had a fun little intro like that, and her band was cool as can be.

Be sure to catch ZZ the next time she is in your town! 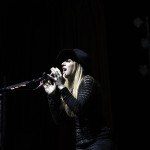 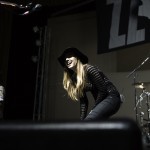 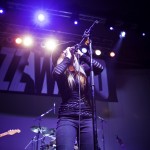 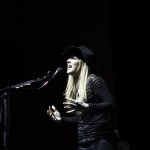