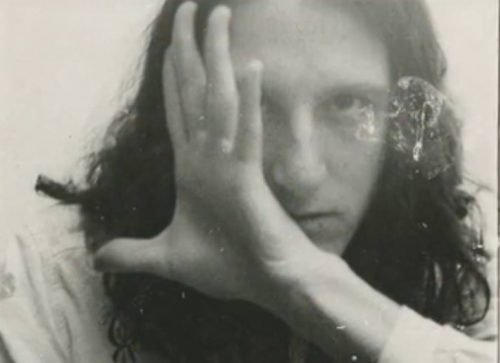 It wasn’t all that long ago that if you went to look into what happened to famed Marvel comics creator Bill Mantlo, most articles would mention that the co-creator of Rocket Raccoon was struck and injured in a Manhattan street by a hit and run driver, and leave it at that. More recently, as widespread success of Bill’s creations has lead to more interest in his story (thanks to the ever-expanding Marvel Cinematic Universe), the facts have gotten out: in 1992, when Bill Mantlo was hit by a car in an accident that left him permanently disabled, he was rollerblading.

Bill Mantlo took up skating in the late 1980s while living in upper Manhattan. According to his brother Michael, Bill maintained an intense fitness regimen centered around cycling and sit-ups, doing some 300 sit-ups daily and riding 20-50 miles any day that time allowed. But he soon learned that the bike was expensive to maintain and difficult to store — lock it up outside and it’d be vandalized or stolen, bring it inside and it took up space. He’d even explain to his brother that drivers would target cyclist on the road, and sometimes games of “chicken” would leave him in difficult spots. Eventually he tried to limit his riding to the six-mile loop of Park Drive through Central Park, and it was during one such ride that he saw people inline skating.

Intrigued by what he saw, Bill bought skates of his own, and before long was wearing through sets of wheels on a semi-weekly basis. Michael says his brother “fell in love with the sport, and started devoting more and more time to it, and incorporating it into nearly every outdoor aspect of his life.”

That dedication lead to quick progression, with marathon racing skates soon replacing the recreational skates that had ignited the first spark. Skate marathons and Central Park “obstacle course” runs followed, along with membership in an inline skating club, the name of which Michael cannot remember. (If you know, please contact us!) 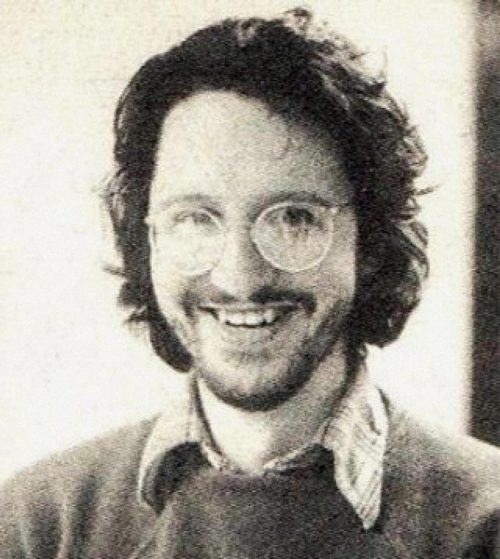 In order to keep himself skating every day, for both physical and financial benefits, Bill started skating to and from his Legal Aid attorney job in the Bronx. Now covering four miles each direction, he suited up with full protective pads like knee, elbow, wrist guards and a helmet. But as things go, complacency crept in, and pretty soon Bill convinced himself he didn’t need all those pads during the daylight hours anymore, as he told his brother “I don’t need to use the helmet in the daytime. The drivers can see me and I can see them.”

But that wasn’t the case.

Friday, July 17th, 1992, Bill left his Bronx office around 12:00pm and headed back to his apartment in Manhattan at 110 St. in the Upper West Side. He planned to get an early start on a weekend in “the country” — which was city talk for White Lake in upstate NY. Making his way down to Morningside Drive (a street running along the east edge of Morningside Park, from 110th St to 125th St), he was just four blocks from home when a car turned directly in front of him at the corner of 114th St. & Manhattan Ave. According to the only witness that ever gave a statement, Bill got his hands on the hood of the car and tried to vault over it, but was instead thrown head-first into the windshield, flipped over the passenger side, and smashed his head against the pavement when he landed.

The driver fled the scene and was never identified.

The accident left Bill in a coma with massive brain damage. He would never recover. His brother Michael explained that while no one had been able to determine to what extent a helmet could have prevented any of these injuries, “it’s painfully clear that NO helmet was the one option that offered him the least chance of avoiding the severity of that injury.”

Since then Bill has required full-time assistance, as well as the support and care of family, especially his brother. Short some miraculous scientific development, he will likely remain in this condition for the rest of his life.

Long before that fateful day in New York, Bill Mantlo had started on a path that would carve out an impressive streak of editorial success at Marvel Comics.

During his tenure he would progress from in-house colorist to respected deadline-observing writer that was able to provide innovative scripts on tight deadline. This skillset let Bill perform the enviable duties of writing on many of the brand’s largest characters, including Spider-Man, Fantastic Four, Daredevil, The Incredible Hulk, Iron Man, and more, in addition to assembling scripts for licensed properties like ROM and the Micronauts. 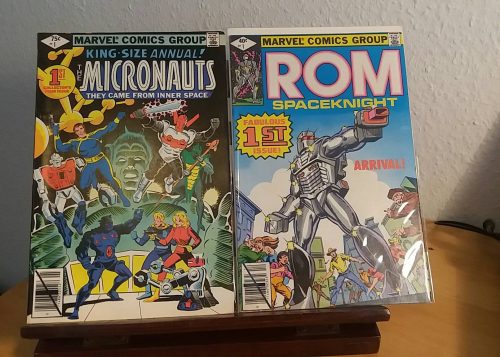 But his passion lay in creating his own characters. With legendary artist George Pérez, Bill created White Tiger, the first comics superhero of hispanic heritage. Along with artist Ed Hannigan he created the superhero duo Cloak and Dagger. And it was during his run on The Incredible Hulk that Bill introduced the idea of the Hulk sharing Bruce Banner’s intelligence. A character incarnation you’ll recognize if you’ve seen Avengers: Endgame.

And of course it was Bill and artist Keith Giffen that created Rocket Raccoon, the anthropomorphic raccoon marksman, both super smart and an expert tactician. Rocket first showed up in Marvel Preview #7 (1976) as “Rocky” — then didn’t show up again for six years until The Incredible Hulk #271 — and would later be voiced by none other than Bradley Cooper in the 2008 Guardians of the Galaxy films. Soon his creations Cloak & Dagger will get their long overdue time in the spotlight on the Disney+ service, too. (Years later, these creative contributions would provide royalty payments that provide the care that Bill’s injuries require.)

But there’s more to Bill’s legacy than that.

Beyond his writing, Bill earned his law degree and became a practicing lawyer. This was influenced by Bill’s own issues with intellectual property and the large corporations that were paying to create these comic book characters. After experiencing the thrill of the courtroom and the importance of knowledge in the legal field for creators (or anyone not in possession of a law degree), Bill took up shop at the Legal Aid Society where he was able to put his passion for social justice to use for New Yorkers.

It was the promise of all this intellectual and creative power that was cut short in that tragic 1992 accident.

Our rollerblading community is not unfamiliar with head injuries and the lasting, tragic results. The late, great Richard Taylor being a talent that leaps to mind… but left this world too soon. Or skaters like Cameron Card, Dave Lang and Kennan Scott that have suffered traumatic brain injuries. These guys got lucky but so many don’t. 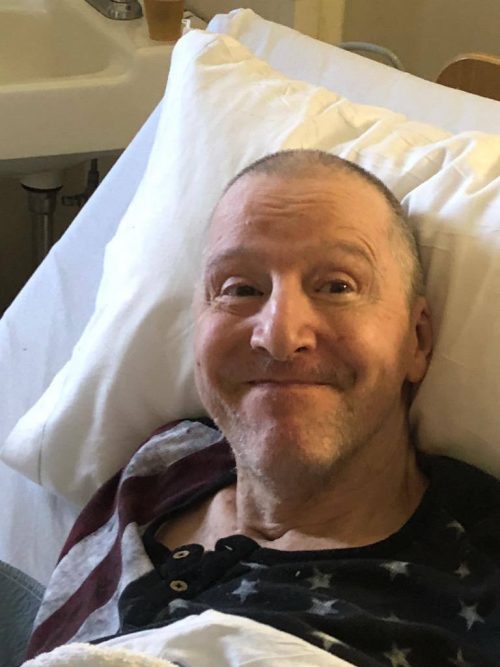 Those are important lessons to consider, but that’s not why we started out to write this piece. What matters to our community is understanding the depth of our collective reach into the world around us. When looking at inventive people like Bill Mantlo and the many contributions he made to culture at large in his short time available, it’s a powerful reminder of the diversity and talent that has found and continues to find inspiration and freedom on blades.

Our thoughts remain with Bill and his ongoing care. If you’d like to know more, please read HERE, HERE and HERE.

Special Thanks to Michael Mantlo for speaking with us and providing these images.