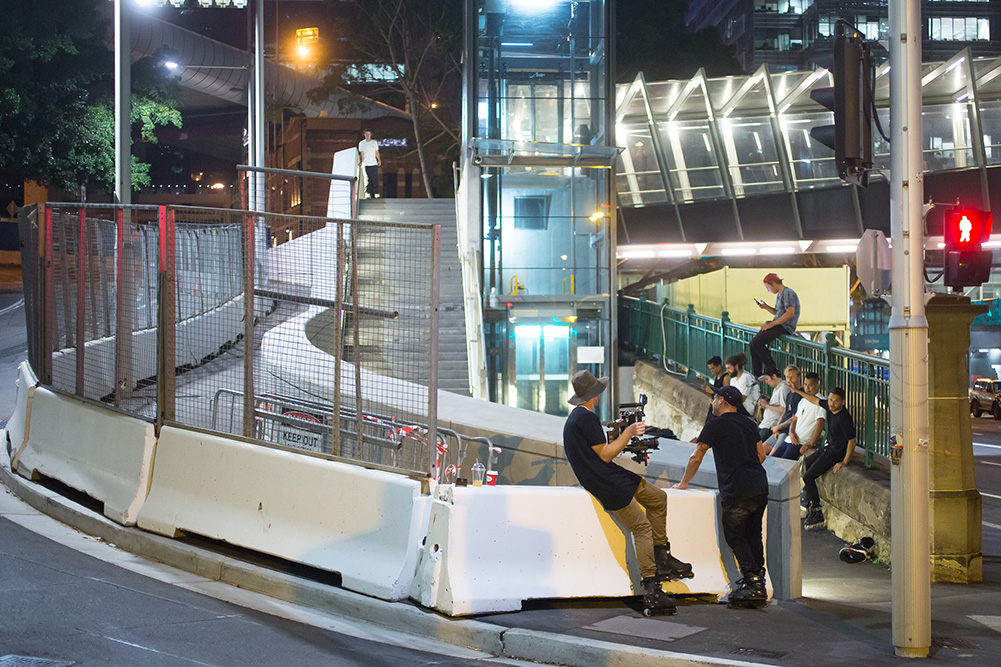 Australia has a long and impressive inline history. Ever since the early days of the sport there has always been a strong Australian contingent keeping the movement alive down under. If you are unfamiliar with the new school Australian scene, I would suggest YouTubing Vine St, the 2010 release from skater/cinematographer Dom West. Vine St is a video about a group of bladers who lived together in a bona fide Sydney skate house. This is a notable release not only on account of the amazing tricks but also because of the cinematic look that its director gave the project. Since the video’s release, the Vine St guys have all gone their separate ways in life, but Dom was able to get the band back together and just released his first VOD titled Chapter II. When I heard that Vine St was about to have a sequel I hit Dom up to pick his brain on the new project and find out more about his video roots.

What’s going on in the Australian scene right now?
I can’t speak for the whole of Australia as I’m just based in Sydney, but the scene here is as strong as ever. Filming for Chapter II has been everyone’s focus for the last couple of years and it’s been a great excuse for us to continue having a good time exploring the city on our blades. There’s also been a gradual reappearance from some of the older generation bladers, which has been great to see. We’re pretty far removed from the rest of the world, so the scene is pretty pure, in that no one’s skating to get sponsored or noticed, just simply to have a good time with ya mates.

What’s exciting for you to film these days?
I get excited trying to match visually interesting looking spots with cool tricks, which isn’t hard to find in Sydney. We spend a lot of our time filming downtown in the city, often at night, which always looks amazing on footage. 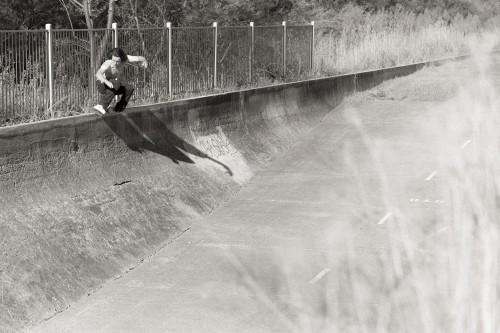 Have you been buying any VOD’s lately? Which ones?
I’ve bought most VODs since the platform took off. In fact I’ve always bought pretty much every skate video since the VHS days. I just love seeing what everyone is up to around the world, and it get’s me motivated to make my own stuff.

Favorite video/DVD/VOD of all time?
There have been too many significant blade videos to pick just one, but what I do find myself always going back to watch as I get older are videos that have something more to them than just plain skate tricks. Dave Paine pretty much paved the way in the VG days, always giving you somewhat of an insight into the featured bladers through little segways and broll, as well as Joe Navran’s work from the FP era like FOR 2, USD Tour, Project Mayhem, etc. which portrayed these dudes as rock stars. 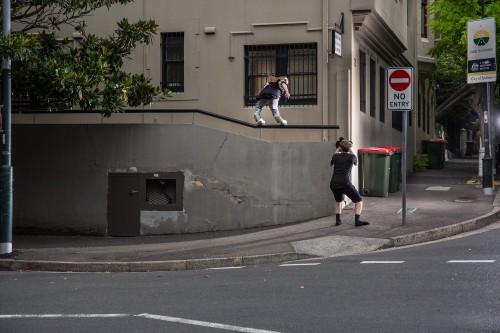 Hit me with the details of the project. How did it come together?
The project started to take shape in early 2014 as a natural progression from Vine St. Although we don’t live under the same roof anymore, the crew is pretty much the same as the first installment, with CJ, Rian, Gav, and Tien all coming through with parts, along with some other interesting additions you’ve see in the release.

What makes you still want to make rollerblading videos?
For me it’s simple. I love blading and I love filming, so making blading videos lets me combine my two passions. I love the entire process, from getting out in the streets week-in/week-out with the crew, all the way to the finish line at the premiere night. It’s such a fun and rewarding process that brings the whole gang together, so I can’t see myself stopping anytime soon! 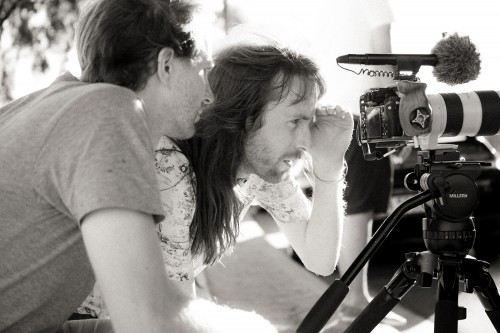 Interview by Drew Bachrach and photos by Adam Kola as seen in ONE #22.